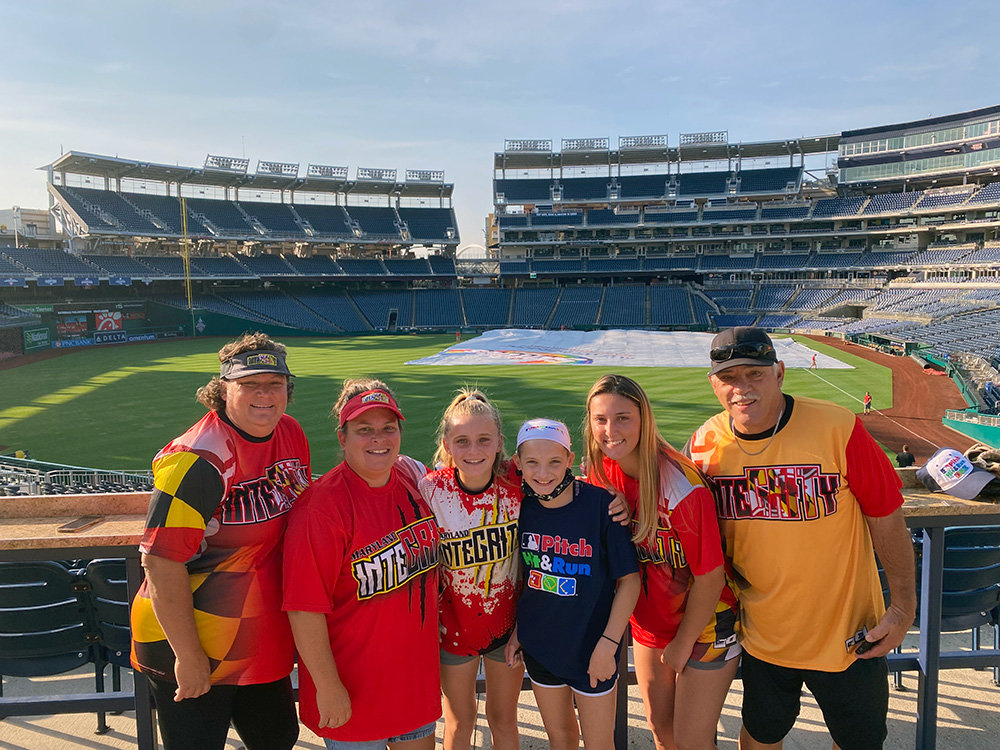 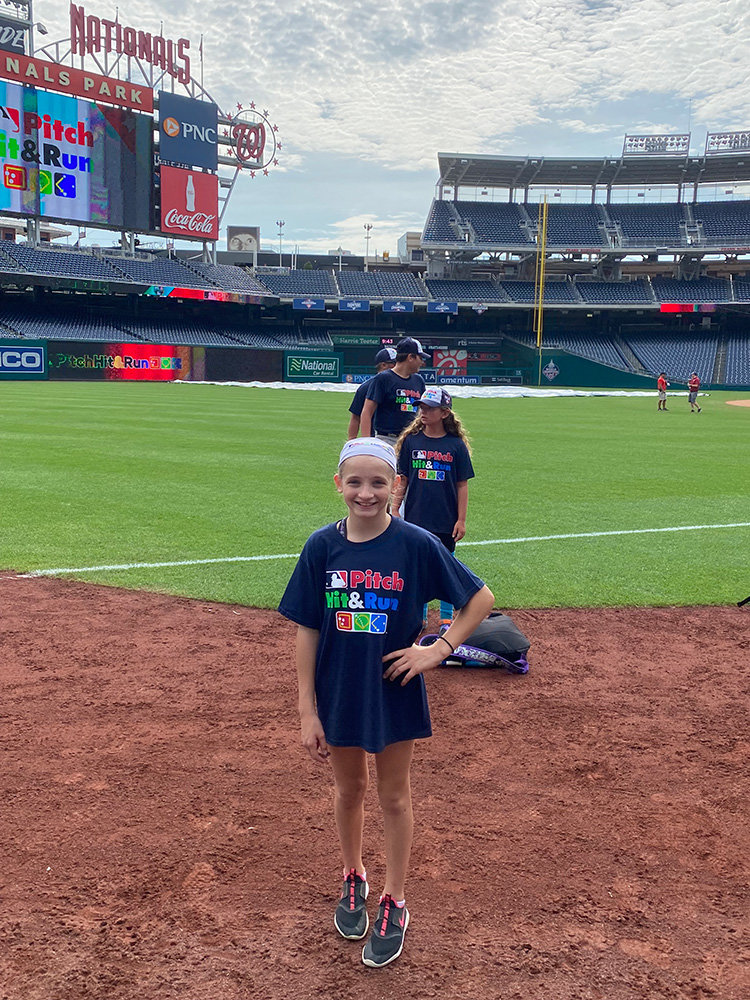 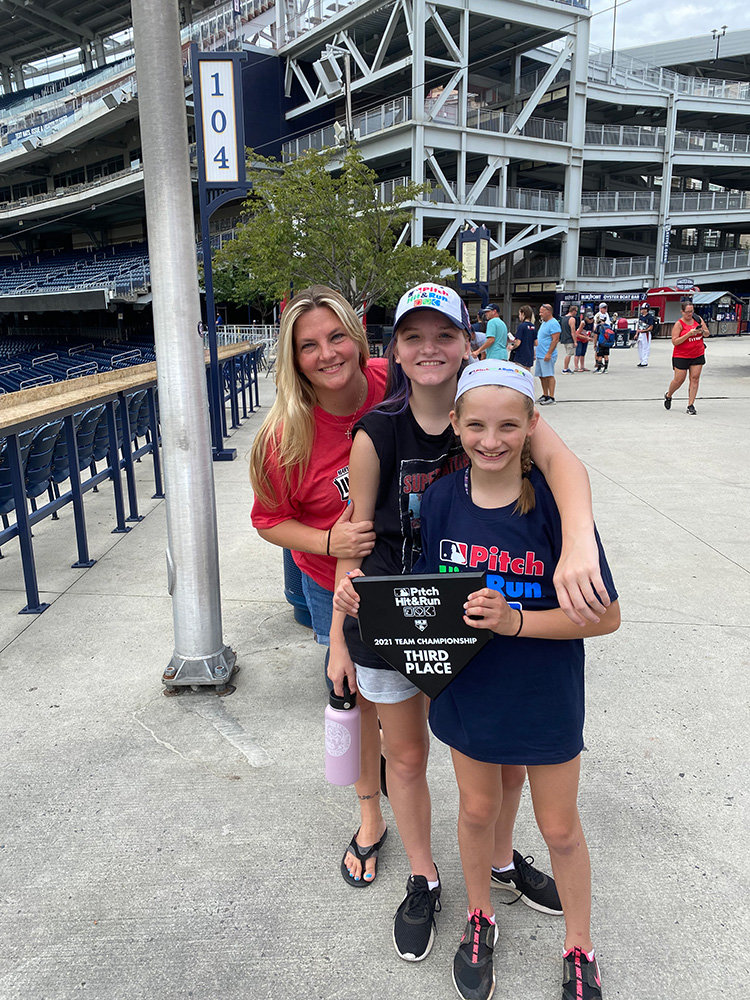 Pitch Hit & Run is a skills competition presented by the Major League Baseball Network for boys and girls ages 7 to 14. Over the years, alumni have gone on to play at universities and were selected in the MLB draft, and this season, 21 alumni are currently playing Major League Baseball. Among this year’s skills competition players was Jodi Deaton from Oak Hill Elementary.

Jodi, 10, participated in the 2021 Pitch Hit & Run Team Championship competition at Nationals Park, home of the Washington Nationals, on August 21 and claimed third place in the 9/10 softball division for Maryland, Delaware and Virginia. She is no stranger to the Pitch Hit & Run event. In 2019, she competed at Camden Yards and claimed a first-place victory.

“That was my first time being in the Nationals’ stadium,” Jodi said. “I was a little nervous.”

As a fan of the Baltimore Orioles, she said that the event was fun, but she would prefer playing in Camden Yards in Baltimore.

Jodi’s mother, Lacy Hare, said it has been amazing to watch her daughter compete in events at this scale.

“Jodi is very competitive and very hardworking,” Hare said. “She tries her hardest and she loves to do it. It's just cool to watch.”

On top of playing softball for Maryland Integrity 12 and under with coach Lisa Mills, Jodi is also a cheerleader and runs track for Green Hornets. Although she is busy, Jodi is always determined to do her best.

“She never gives up,” Hare said, “and she doesn't mind putting the work in.”

At this year’s Pitch Hit & Run, Jodi was one of the youngest to compete in her category, so despite not doing as well as she did in 2019, she was happy with the result.

“My birthday was later in the year, so [the other players] were like a couple months older than me,” Jodi said. “I just moved up, and they were already in 12U.”

The competition has three major events to test the players’ skill as a pitcher, a hitter and a runner. For pitching, athletes were tested on how accurately they could throw a strike; for running, they had to sprint from third base to home plate; for hitting, they had to hit from a stationary batting tee toward centerfield and were tested on accuracy and distance. Jodi said she performed well in the pitching and running events but could have done better with hitting. If she could do it again, she would use her old Louisville bat that she was used to, instead of her new Ghost bat. In the future, Jodi wants to play college softball like Lynsey Meeks, a 4-foot-11-inch infielder for James Madison University (JMU).

“I really want to play with JMU,” Jodi said. “But the college is four hours away.”