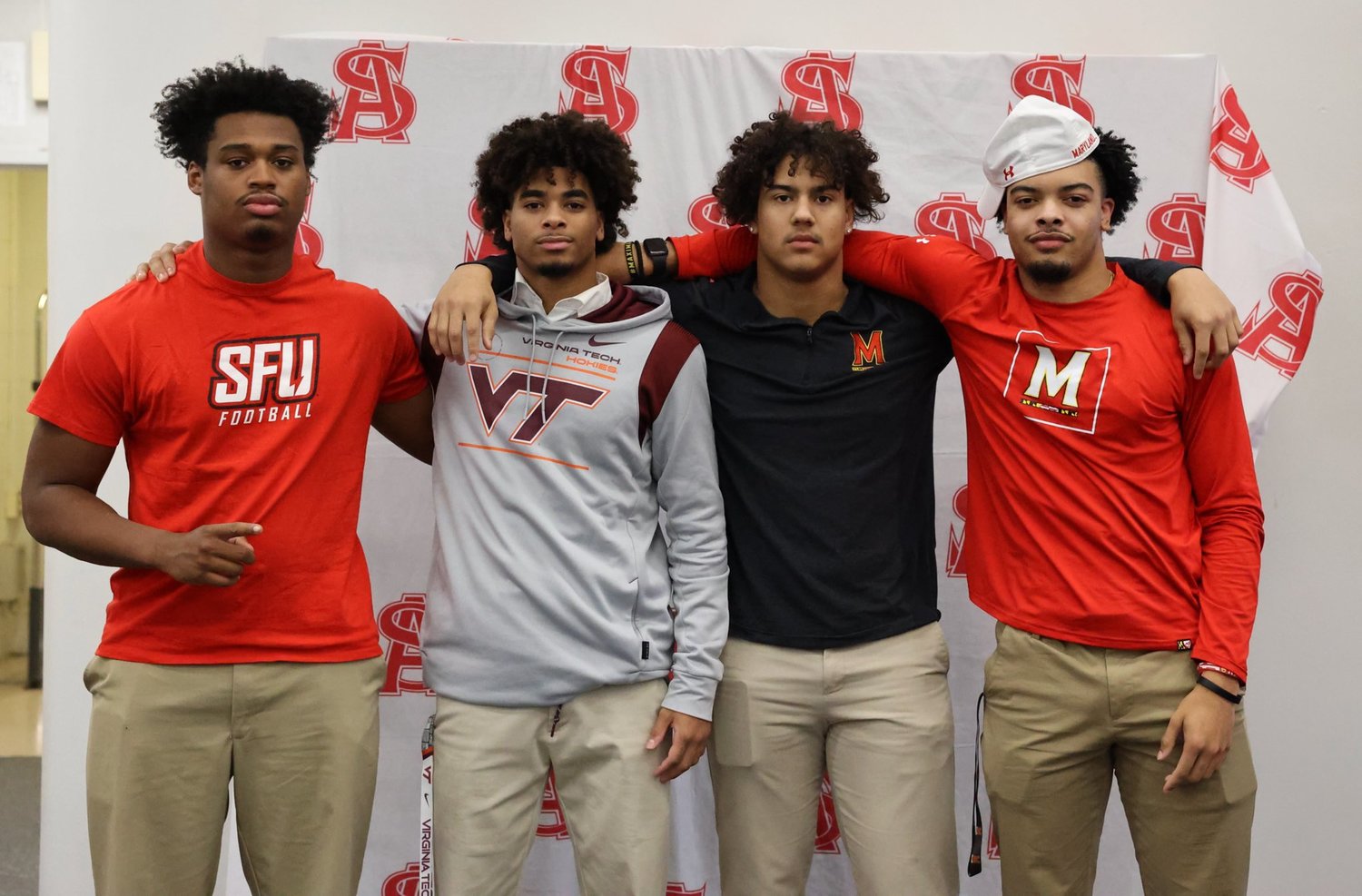 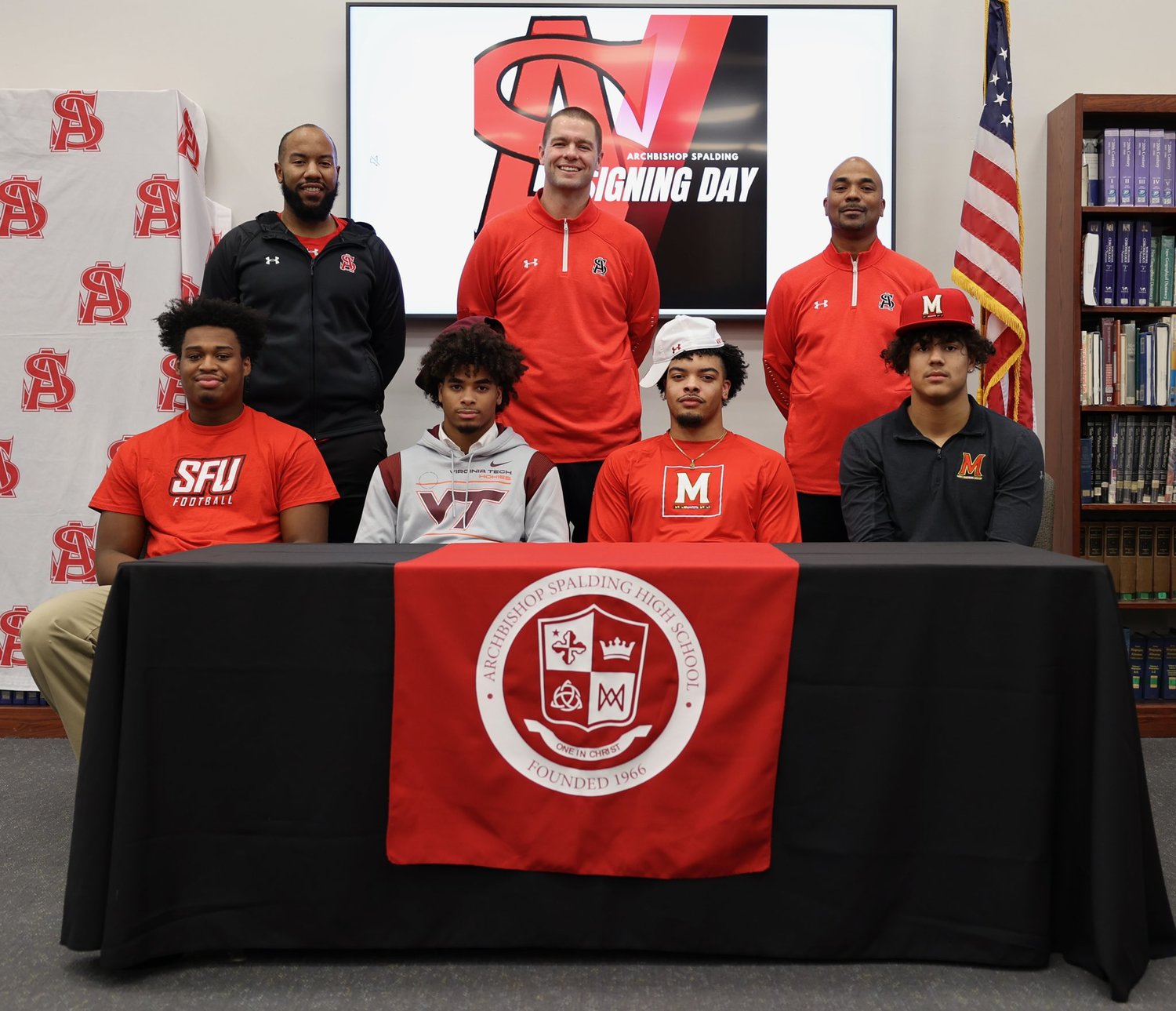 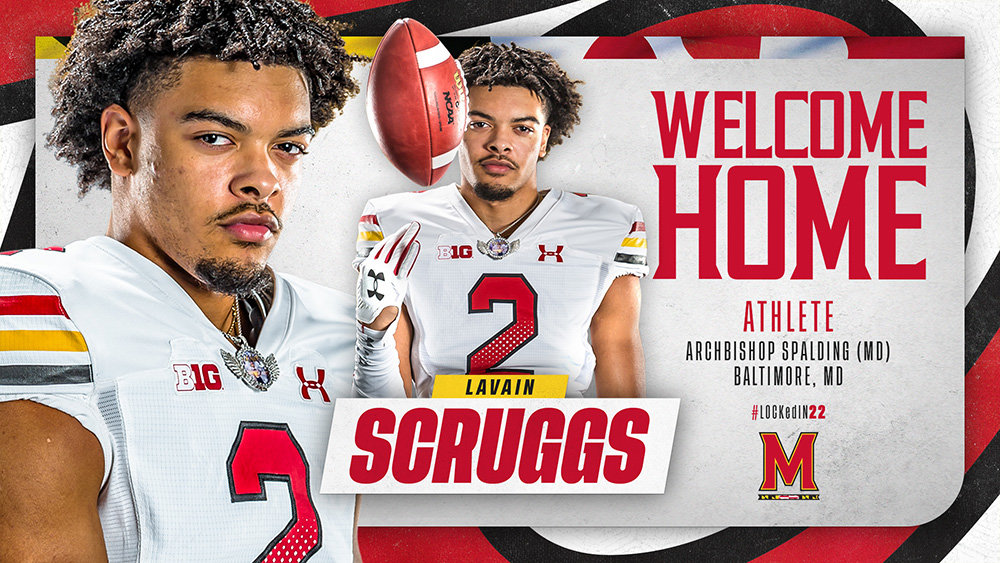 Lavain Scruggs is ranked as the No. 21 player in Maryland for the class of 2022, according to ESPN.
Photo courtesy of the University of Maryland 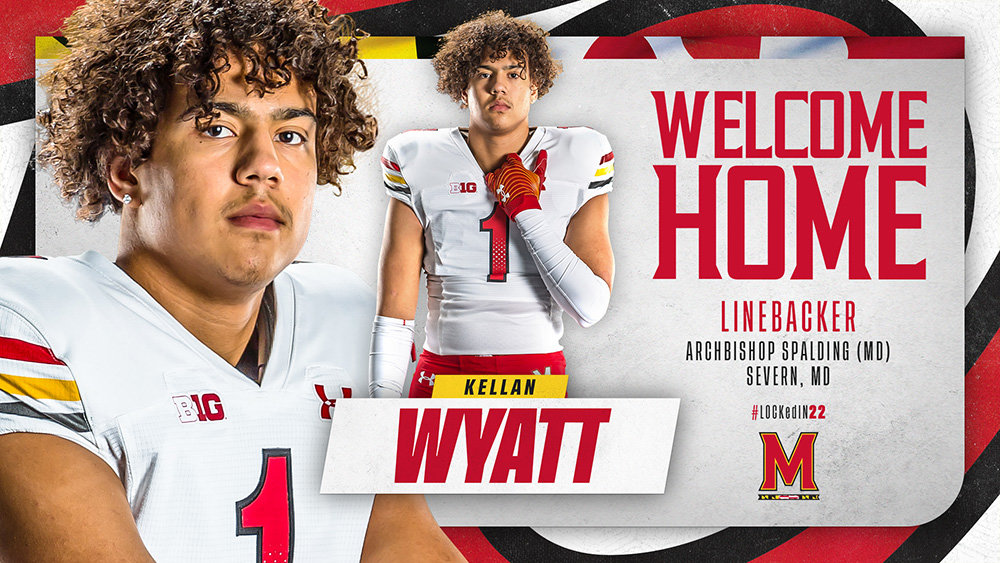 By going undefeated in the regular season and beating some of the mid-Atlantic’s most heralded teams, Archbishop Spalding’s football team had four defensive stalwarts sign a National Letter of Intent (NLI) in December to continue their playing careers.

All four players were multi-year starters, including linebacker Kellan Wyatt and safety Lavain Scruggs, who committed to the University of Maryland; defensive back Mansoor Delane, who will play at Virginia Tech; and linebacker Jalen Robertson, who is headed to Saint Francis University in Pennsylvania.

By having success on the football field and in the classroom, Spalding has drawn a myriad of college coaches to the Severn campus.

“We had 60 coaches come to the school before the early signing day,” said head football coach Kyle Schmitt. “It’s a great opportunity for our players to be recruited and hopefully gain a scholarship. Football is different than other high school sports as the college coaches need to go to the games, acquire film, and have in-home and in-school visits to recruit players.”

Schmitt, a former offensive lineman at Maryland, is pleased that the Terps have taken an interest in his program and signed two players from this year’s squad as well as one player, Jayon Venerable, from last year’s squad.

“Maryland’s recruiter in this area, Brian Williams, does a great job and our players want to go to college locally and have their families see them play,” Schmitt said.

Spalding will have additional players sign their letters of intent in February; 11 players made the all-county first or second team.

Spalding’s storybook season was abruptly stopped in the MIAA playoffs, so the “Remember the Cavaliers” season came to a nightmarish end.