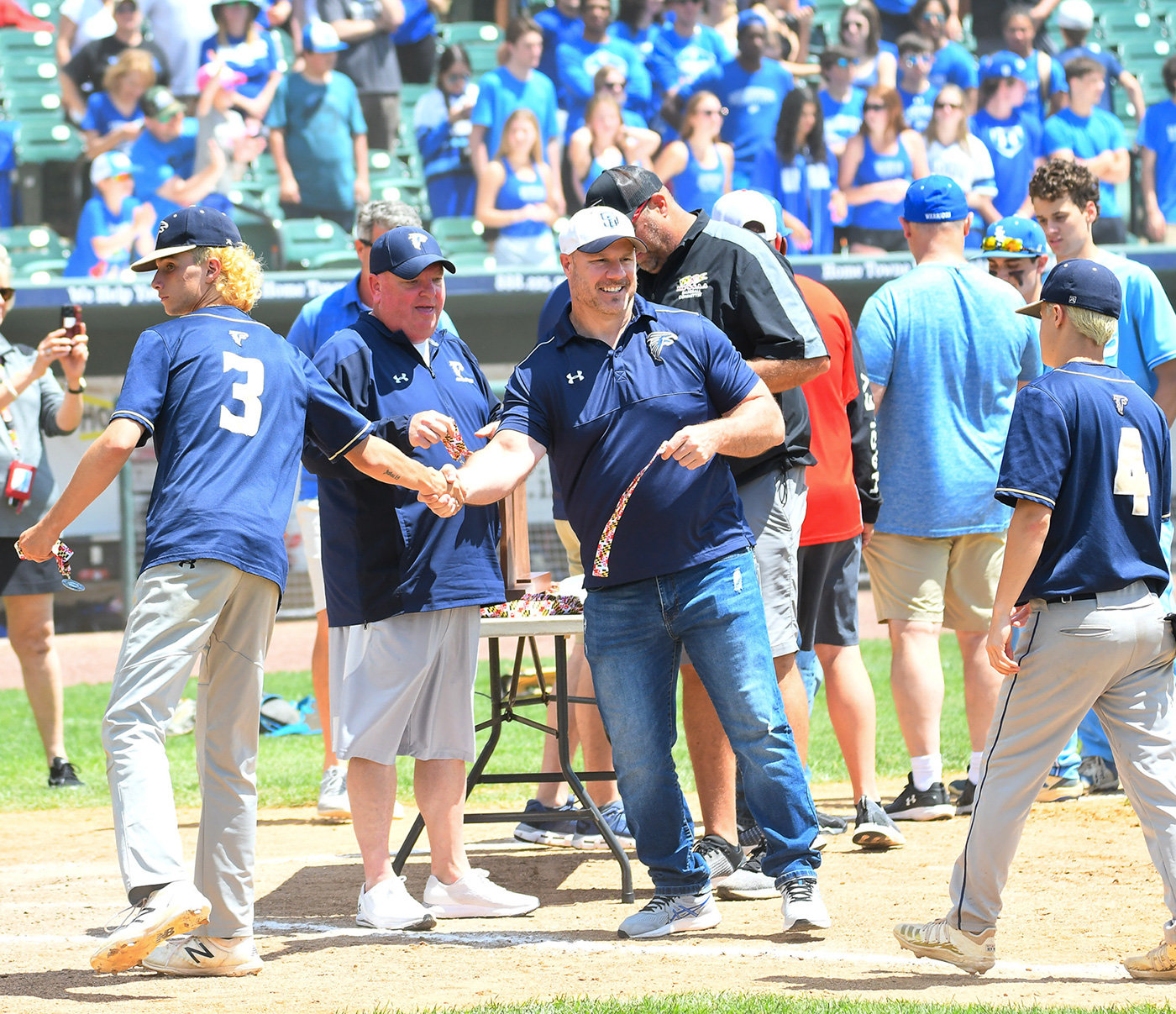 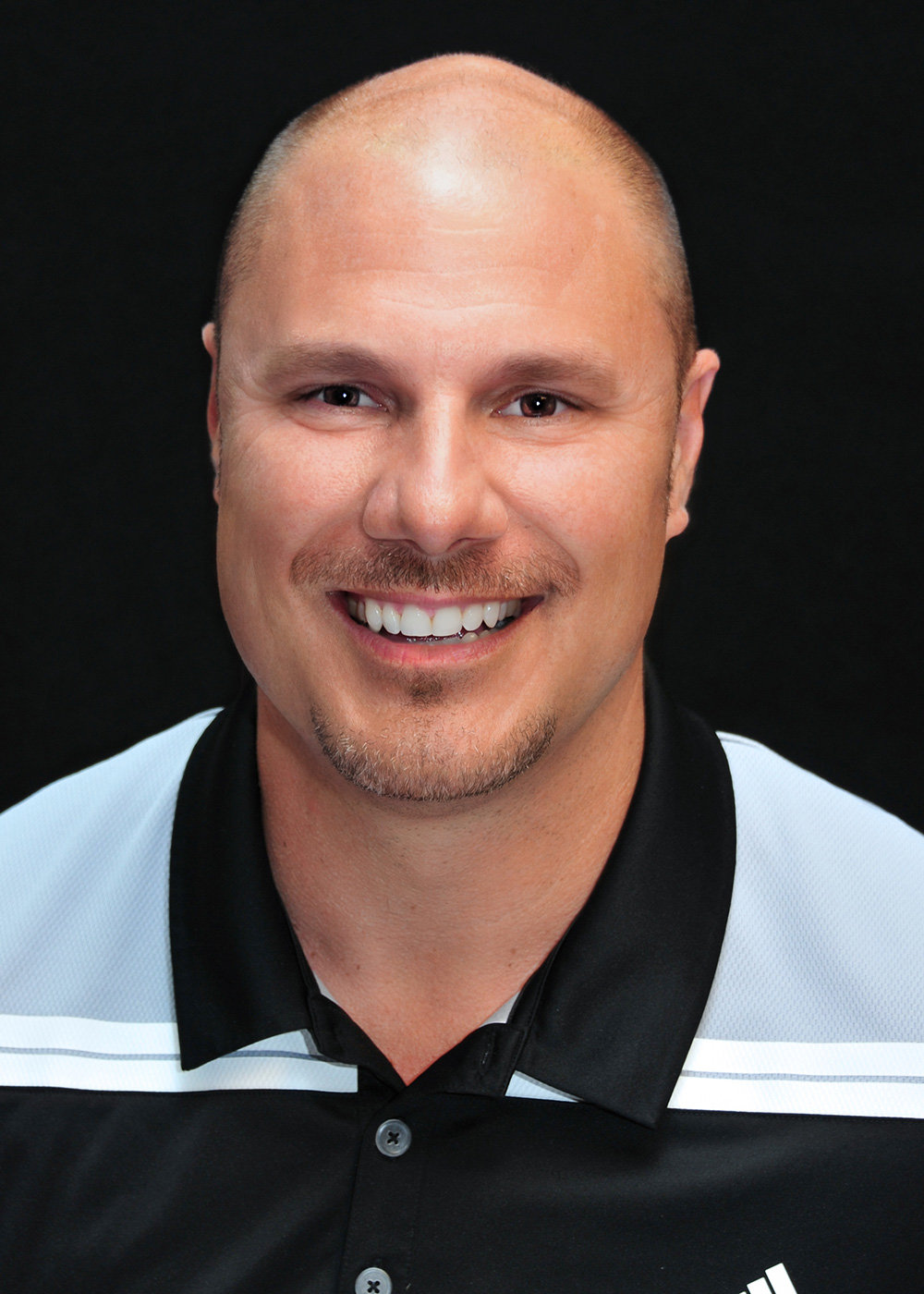 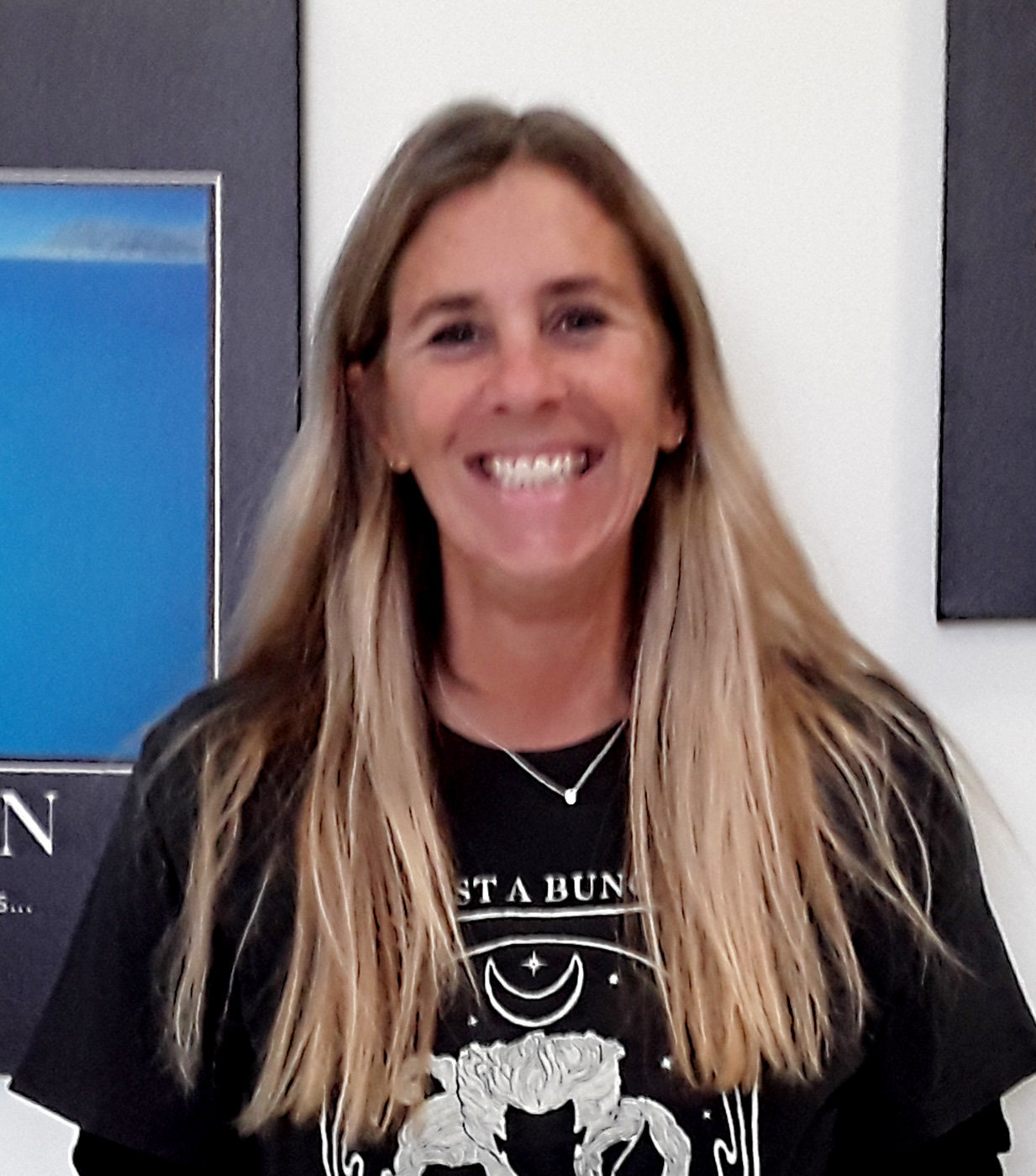 Severna Park High School will say goodbye to Principal Patrick Bathras as he retires on January 1 of the new year. Assistant Principal Lindsay Abruzzo will take over the position.

Over the course of 15 years as Severna Park’s principal, and a total career of 30 years with Anne Arundel County Public Schools, Bathras has had a big impact on the school and is thrilled about the time he spent as principal.

“The last 15 years serving as principal at SPHS has been an amazing experience,” Bathras said. “Working with the students is where I find the most joy in the job, to be able to shape the future and make a difference, that is what it’s all about.”

A Towson University graduate, Bathras has seen Severna Park High School and its students go through many changes. Former student Nicholas Plummer noted some of those events.

“Principal Bathras has steered the ship through the building of the new SPHS, to navigating the COVID-19 pandemic,” said Plummer, a 2018 graduate of Severna Park. “Through the good and the bad, Falcons have been able to overcome obstacles and continue the excellence SPHS is known for. His leadership has gotten us to where we are, and I wish him the very best in his retirement.”

Bathras was one of 12 finalists for the Washington Post’s 2021 Principal of the Year honor. Several of his colleagues praised him in remarks included with the nomination packet. One of those staff members was Lindsay Brown, the school’s counseling department chair.

“He engages in fun ways with our students throughout the year whether it is by hosting and playing in a school-wide game of rock, paper, scissors each spring; breakdancing in a school spirit video; or playing in the student versus faculty basketball game,” Brown said last year. “That engagement with students is just one example of how he fosters relationships and builds a strong sense of community at our school.”

Bathras will soon call a new community his home. In preparation for retirement, he moved to Sarasota, Florida, the day before Hurricane Ian made landfall in September. He looks forward to year-round sunshine and opportunities to play tennis and golf, participate in men’s softball and baseball leagues, spend time on Siesta Key Beach, attend Orioles spring training games in Sarasota, and go fishing, hunting and camping while also enjoying time with his two adult sons who have moved from Severna Park to Florida.

Bathras also plans to travel the U.S. and overseas, enjoying bucket list activities that he now has time to experience.

“It has been a great 30-year run as an educator, and I hope to enjoy the next 30-plus years of my life enjoying time for myself, family and friends,” Bathras said.

As the school looks toward the future, Abruzzo will become the new principal on January 2. Abruzzo started in education as a math teacher at Broadneck High School in 2004 before moving to Severna Park in 2010. She has been one of its assistant principals for 12 years. After being heavily involved in that position, Abruzzo is ready to assume her role as principal.

“I’ve worked with most of these people for 12 years, but I’m just super excited for us to work even closer together,” Abruzzo said. “I know that they know that I’ll support them, and I feel the same about them. I know that they are going to support me as well.”

Abruzzo aims to complement the school’s tradition by leaving her own mark. Students and staff know how dedicated Abruzzo is to her work, and it’s clear that the dedication will continue as she assumes her new position.

“I'm hopeful that she will bring innovative educational ideas and some changes, which make a great school even better,” Poole said.