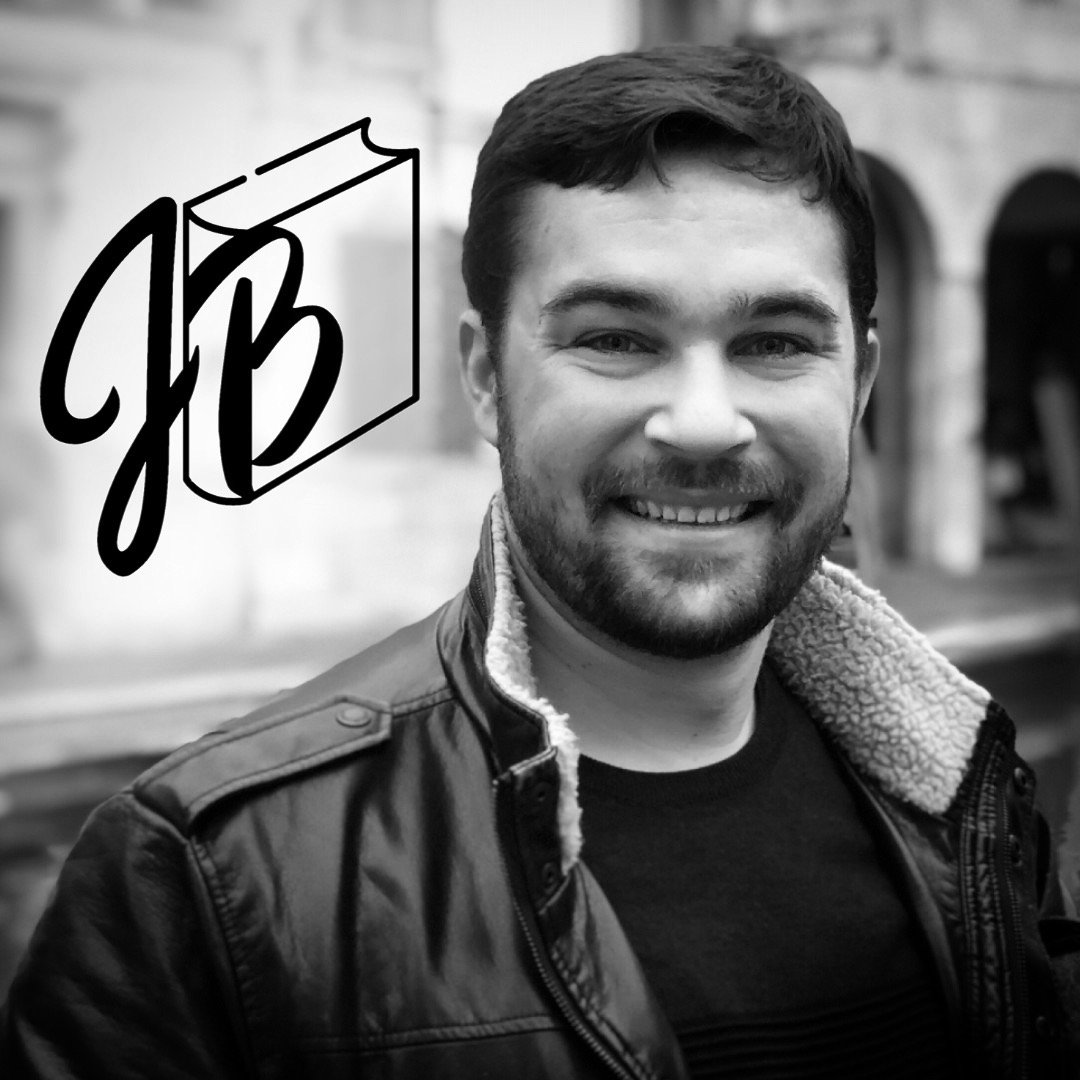 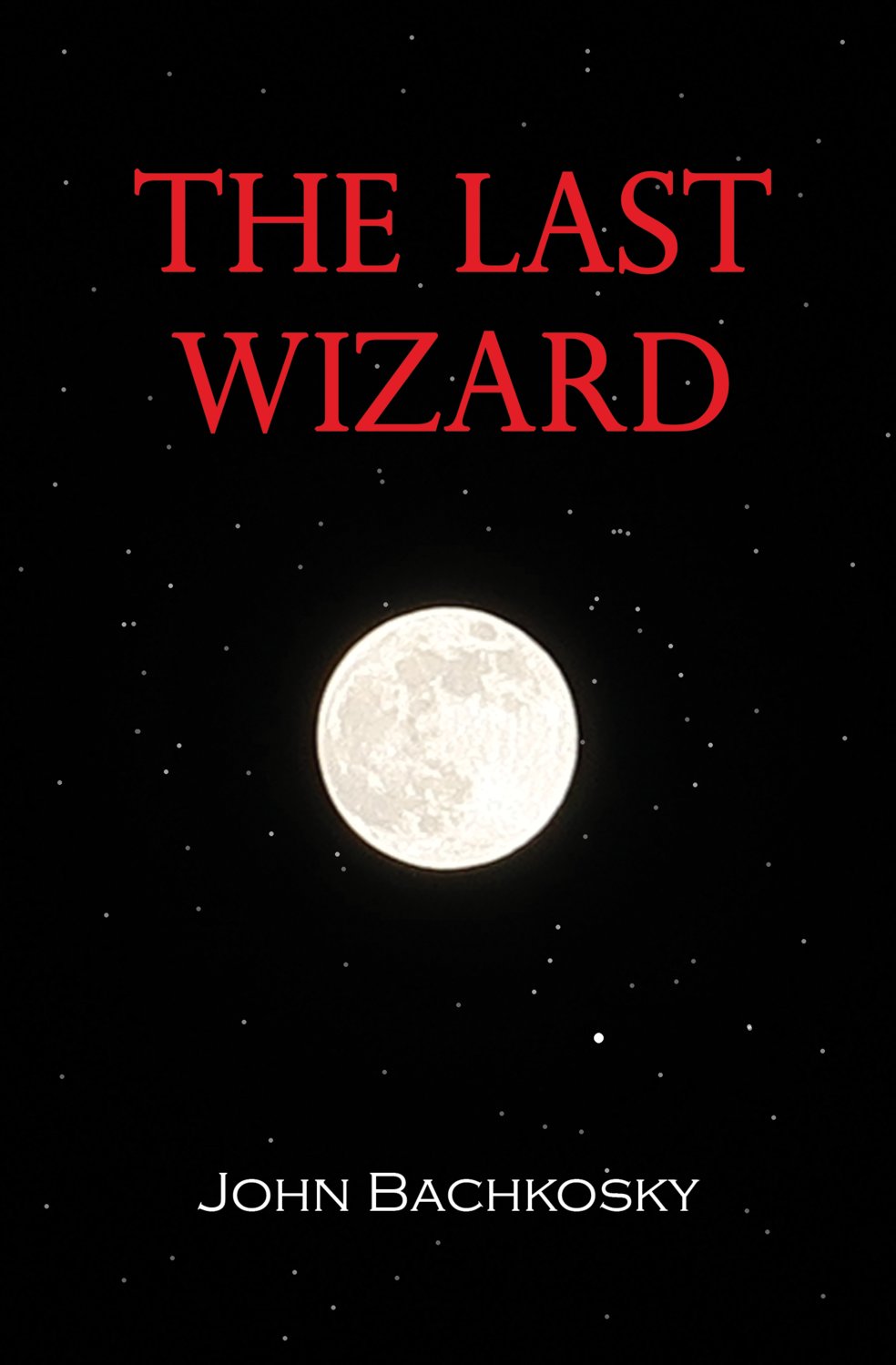 Severna Park High School athletes know John Bachkosky as the school’s varsity swimming coach, but he decided to dip into the waters of fiction with his book “The Last Wizard,” which debuted on Amazon on April 28.

Set in the world of Kyros, the story follows tyrannical ruler King Gjanion, who has convinced his subjects that he is the last wizard. While seeking to crush the rebellion that has risen against him, Gjanion encounters Mara — the true last wizard. Fearing the exposure of his lies, the king tries to silence Mara, who fights to protect those she loves. Her adoptive parents, Zhira and Gant, use alchemy to support her journey, to find the rebellion, and to help end the king's reign.

Bachkosky said he read day and night while growing up. His first pair of glasses in second grade purposefully resembled those of Harry Potter. His childhood backyard, complete with a treehouse, transformed into Mordor, Mars and Hogwarts. His imagination throughout college lived mostly in Westeros and the Stillness. During rainy days, he kept busy conquering Ganondorf, “catching them all,” and falling off of Rainbow Road more times than one could count.

“I have been an avid reader and lover of stories all my life and decided I wanted to try my hand at writing one,” Bachkosky said. “I grew up escaping into fantasy worlds like ‘Harry Potter,’ ‘Lord of the Rings,’ ‘The Last Airbender,’ ‘Game of Thrones’ and many others that fueled my imagination. Wielding that inspiration, I created ‘The Last Wizard,’ a high fantasy, fast-paced, character-driven novel that I wanted to feel unique and relatable while exploring the wonder of the fantasy genre.”

But Bachkosky’s not just a nerd, he joked. He has completed multiple Ironman races, has been the lead singer of a band, and currently works as an aerospace engineer.