SPHS To Host Marching In The Park 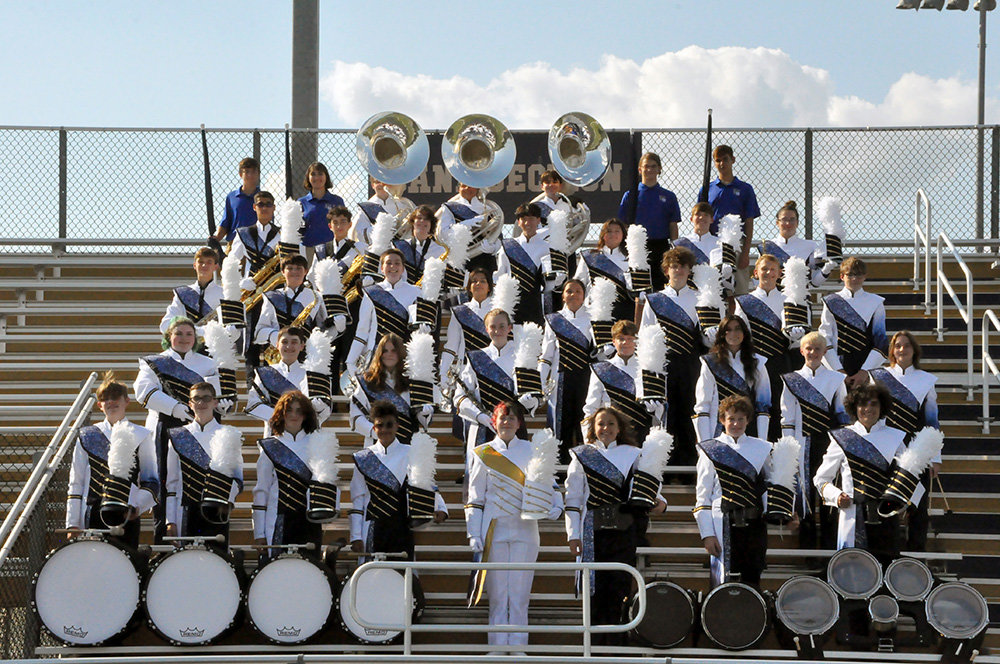 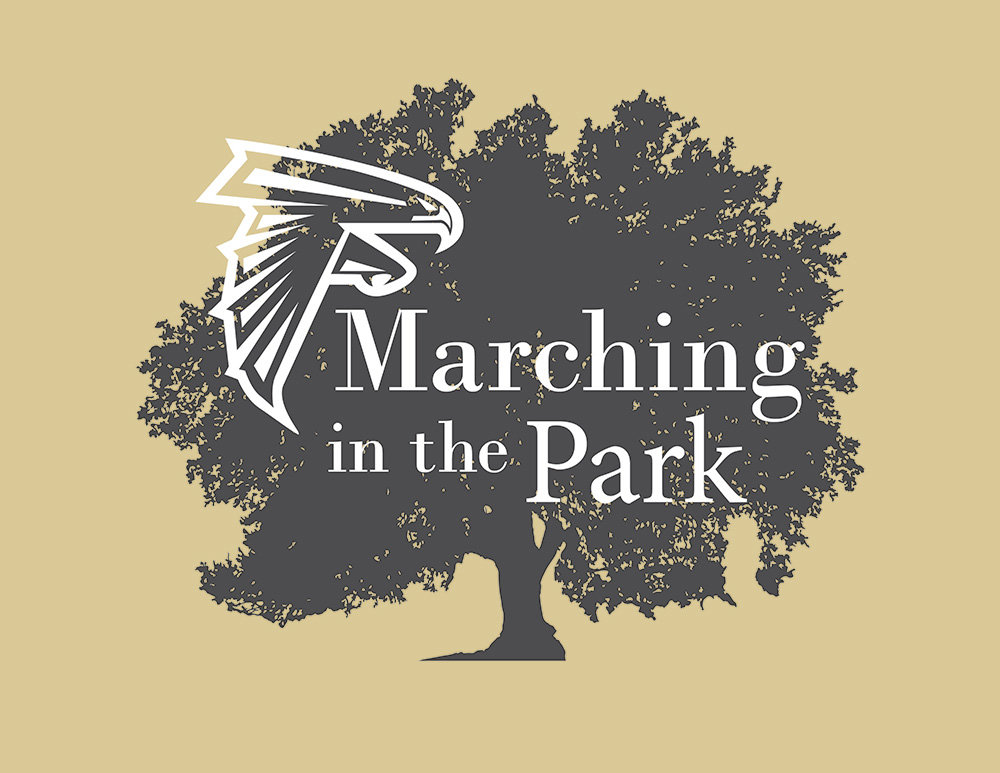 Regional competitions Bands by the Bay and Tournament of the Bands have showcased the area’s talented musicians for a combined 40 years. On September 24, Severna Park High School will host another competition: Marching in the Park.

“We’re proud of our high school and the community that we all learn in and live in,” said Eric Kilby, SPHS music director. “It’s great to host this event.”

As of late August, 22 marching bands were registered to compete. Those include Broadneck, Glen Burnie, Arundel and Crofton. Kilby is eager to see his musicians perform in front of a crowd.

“It’s a young group, but they’re having fun and they’re excited,” Kilby said of the Severna Park marching band.

At the end of the last school year, Kilby asked the band and orchestra to choose a theme for the 2022-2023 season. They picked an intergalactic theme, which they will also feature during halftime of home football games this fall.

“All the songs for halftime this year are about space and planets,” Kilby said. “We have an intergalactic Beastie Boys song, “Space Oddity” [by David Bowie] and songs from ‘Star Trek.’”

Anne Arundel County residents are encouraged to attend Marching in the Park, an all-day event, on September 24.

“We’re appreciative of all the community support that we get,” Kilby said. “It’s a big endeavor that we couldn’t do without them. I’m excited for the community to see all of the great things that are happening in music across Anne Arundel County.”

Meet The Student Member Of The Board, Zach McGrath

Scouts Improve Their Community While Striving To Inspire Others