Student-Athlete Of The Month: Taylor Boteler 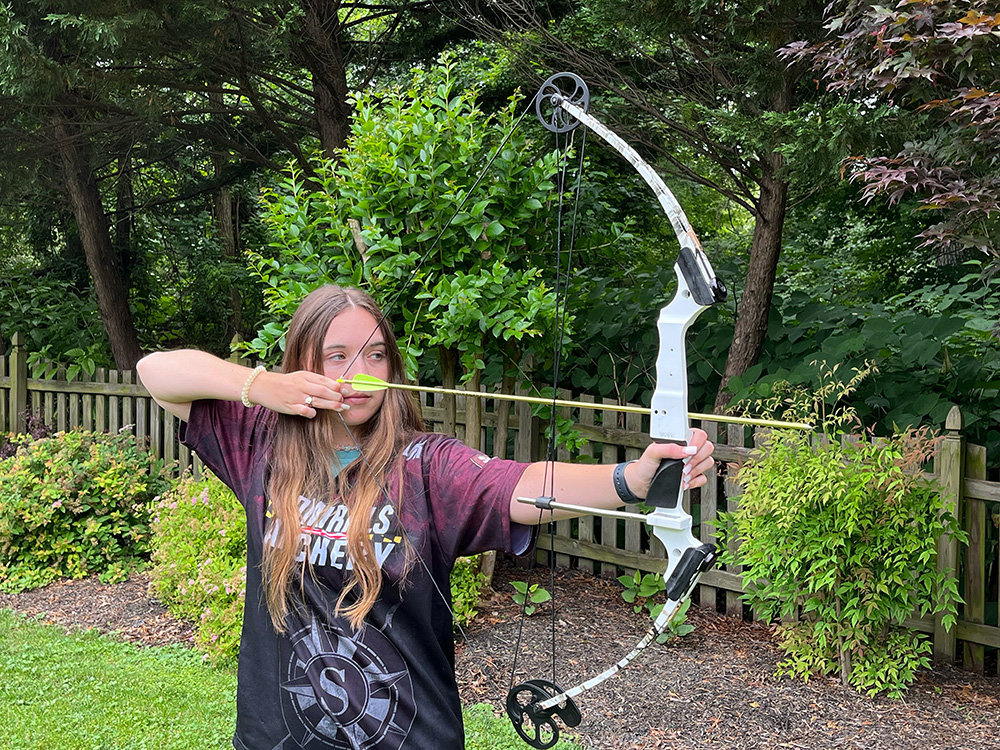 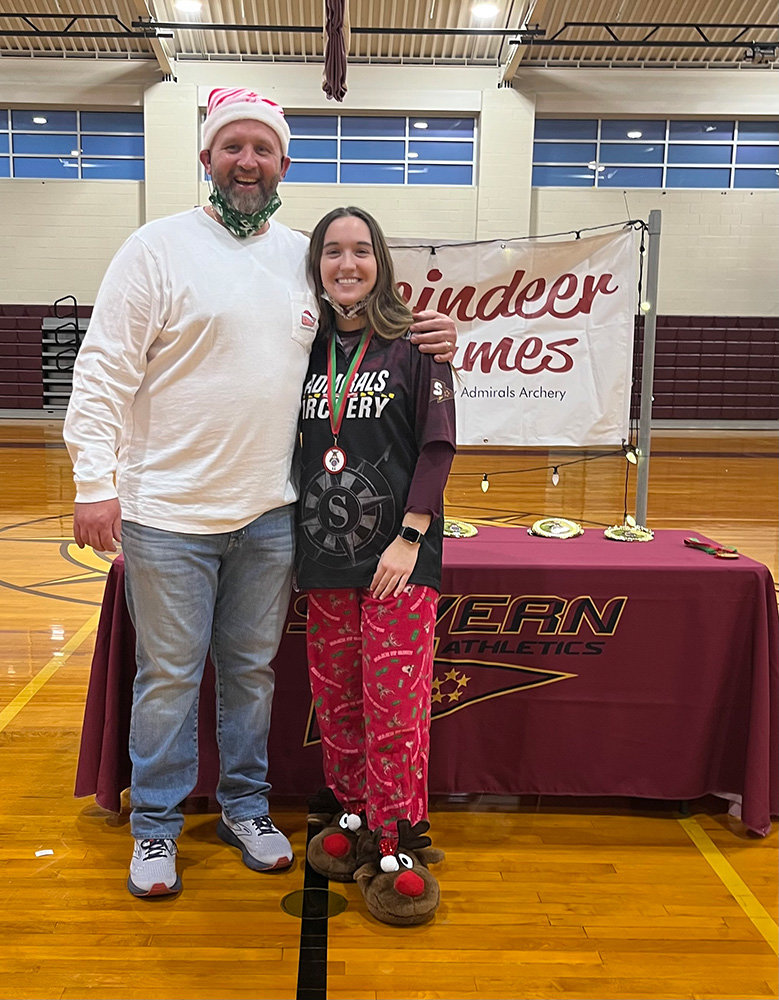 Every sports program has a player who serves as its cornerstone, someone who is usually the team’s best player or is its emotional leader. Taylor Boteler was just that for the Severn archery team ever since she joined the team, as head coach Dan Mahoney called her the rock of the program.

“It’s been a pleasure getting to know him (Mahoney) over the past six years and we’ve become great friends,” Boteler said. “So, hearing him say that means a lot to me. I loved being the captain of the team this past year and it’s been really fun helping Mr. Mahoney set up and run our tournaments over the years.”

Boteler decided to try archery in eighth grade because she wanted to go deer hunting with her father, who occasionally used a bow. That decision has paid off as she has gone hunting with him for three years.

While archery has given Boteler a chance to spend more time with her father, it has also helped her be more open with people and take on leadership roles as she did this year.

“The tournaments have helped me become more outgoing over the years,” Boteler said. “Because your lane partner could be any age between fourth and 12th grade, being able to talk to strangers of all different ages has helped me become comfortable conversing with anyone. It’s been great being a captain this year because I’ve formed such great friendships with the underclassmen and the freshmen specifically this year. I loved maturing into the type of senior leader that I’ve always wanted to be.”

Now that she has finished her time at Severn, Boteler will head to Baylor University this fall, where she hopes to continue archery and continue hunting with her father whenever she comes back home. Looking back at her time as a member of the archery team, Boteler was glad to have given it a try.

“For anyone interested in archery, my best advice would be to try it out,” she said. “It’s always difficult to pick up a new sport or hobby because you may struggle with it at first, but I can only recommend that any new archers stick with it and keep practicing because over time you will get better."