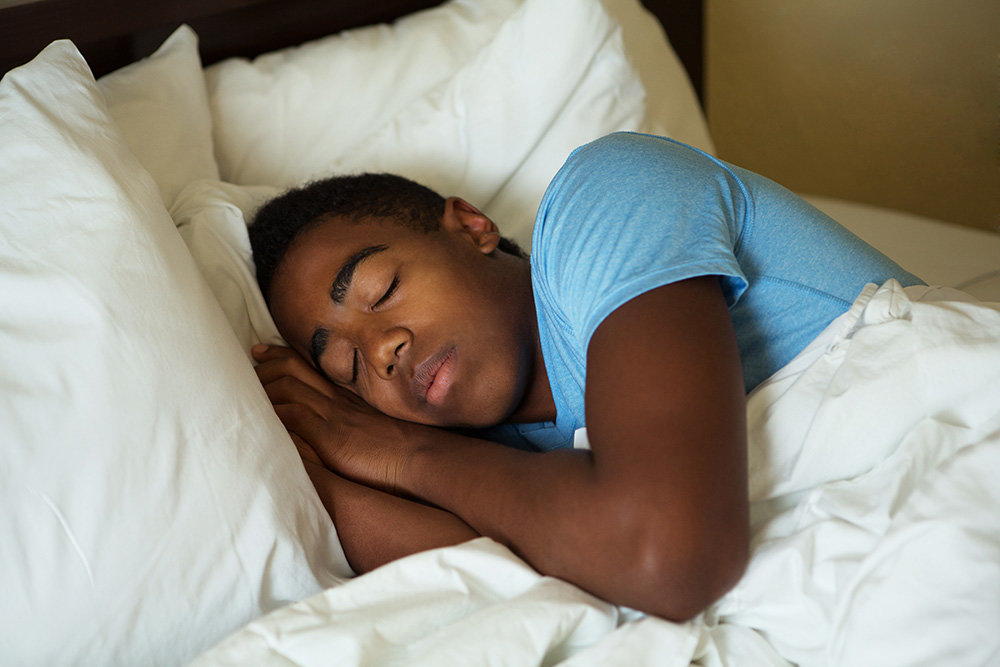 Most students say the new start times have complicated their commutes and schedules, but they are also getting more sleep.
By Cooper Powell l Student Intern

In October 2021, the Board of Education of Anne Arundel County (AACPS) unanimously voted to enact new school start times county-wide, releasing the finalized schedule this past June. Now, students are adjusting to this modification in their schedule and face both its advantages and its drawbacks.

“I didn’t really care at the time,” recalled Sean Gawitt, a Severna Park Middle School eighth-grader, on his initial reaction when he heard school start times would be modified. Now, however, Sean faces the struggle many other students do – finding reliable transportation to school. “My mom has to drive me now because of the bus shortage,” Sean said.

Last school year, AACPS faced a shortage of bus drivers. This school year, with elementary schools starting between 8:00am and 8:30am, conflicting with the new high school start times of 8:30am, the shortage has become even worse, forcing many students to find different ways to get to school. Bus disruptions can be found on www.aacps.org, where a list of buses that are unable to provide services to students is updated daily.

This clash of school start times has also affected morning commute times for students. Jillian Zukley, a senior at Severna Park High School, said she as well as many other students and parents have to deal with both elementary school traffic and work traffic on the drive to school.

“I have to take a whole different route because normally elementary school and high school wouldn’t be at the same time,” Jillian said.

Another thing students have noticed this school year is how the new schedule impacts after-school activities. SPMS seventh-grader Rebecca Sullivan explained that she has far less time after school to go home before sports and rest.

Her difficulty reflects the many students who play sports or have other extracurriculars that make their schedule tighter than before with new start and end times.

“I used to be able to stay after school for clubs [and] redos, but now I can't,” explained SPHS senior Aidan Darling. Due to school ending at 3:18pm and his swim practices starting at 4:00pm, he said, “Not being able to stay after … is definitely difficult. We have a study hall during the day, but it’s short.”

One of the school board’s original intentions for changing school start times was to benefit students’ health by accommodating sleep schedules that are relative to different age groups.

“Our board remains committed to gathering input from stakeholders in order to support the community through this transition and to improve the lives of our students with healthier school hours,” said board member Melissa Ellis in an AACPS news release.

While Severna Park students face several challenges with the new schedule, they agree on one thing – it’s improved their sleeping habits.

“It’s nice to wake up an hour later,” Aidan said.

“I can do my homework in the morning,” Sean said.

“The sun’s up when I get up,” Jillian remarked. “That’s really nice.”

Despite the new schedule’s disadvantages, students have been able to find positivity in the changes. They remain hopeful that as the school year continues, they can reach a balance in their schedules.