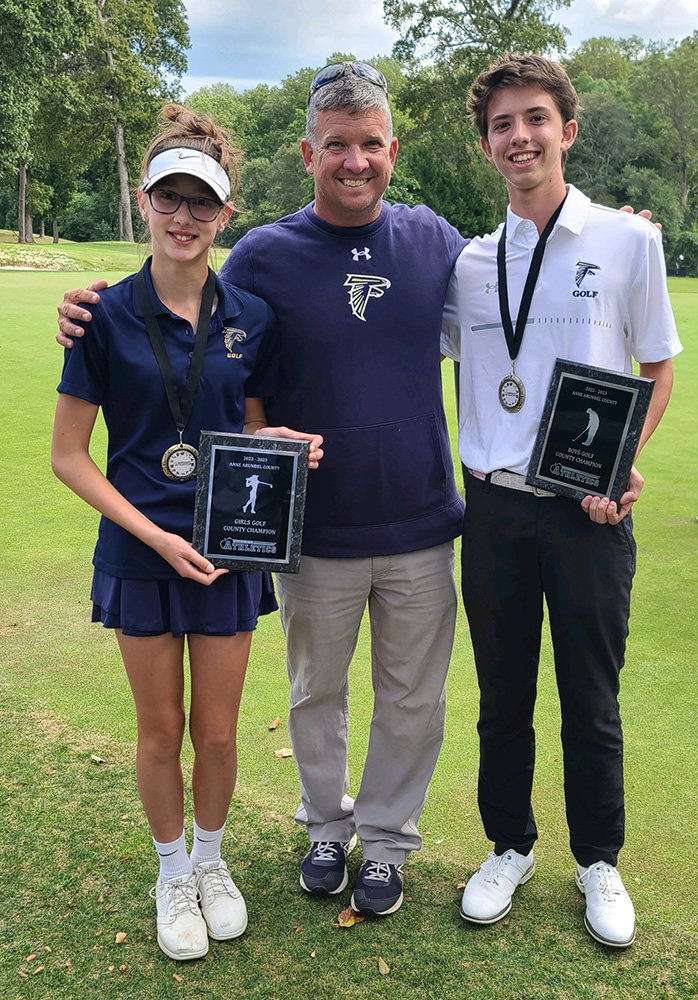 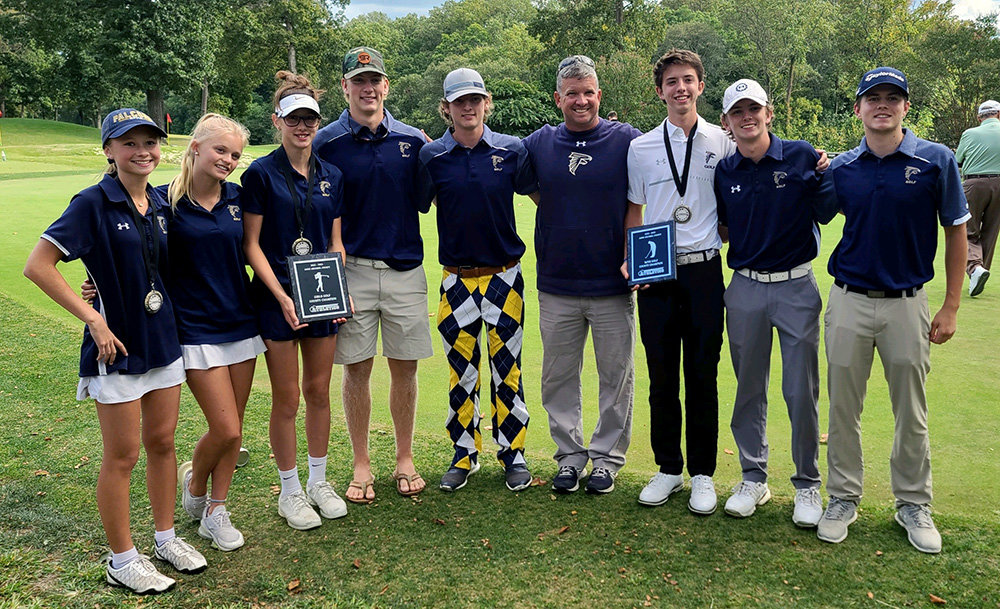 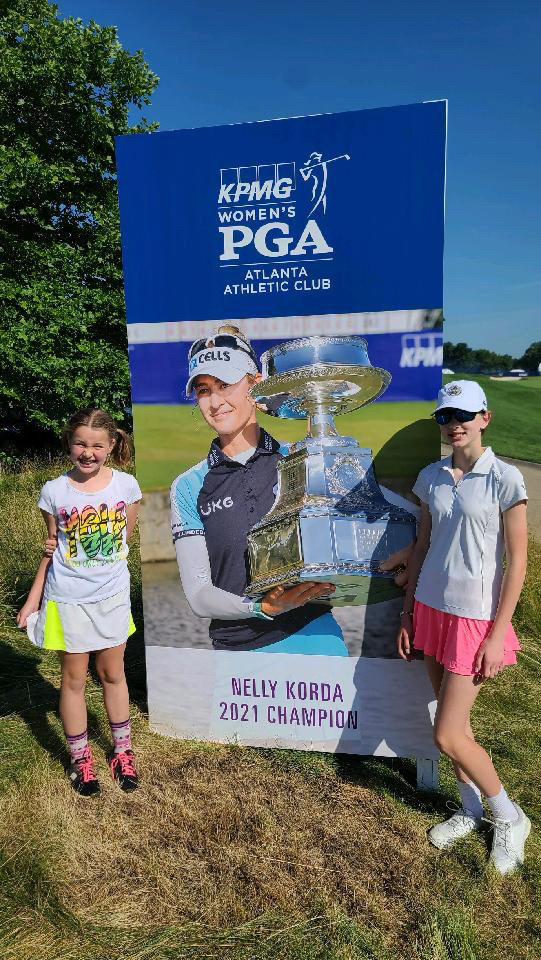 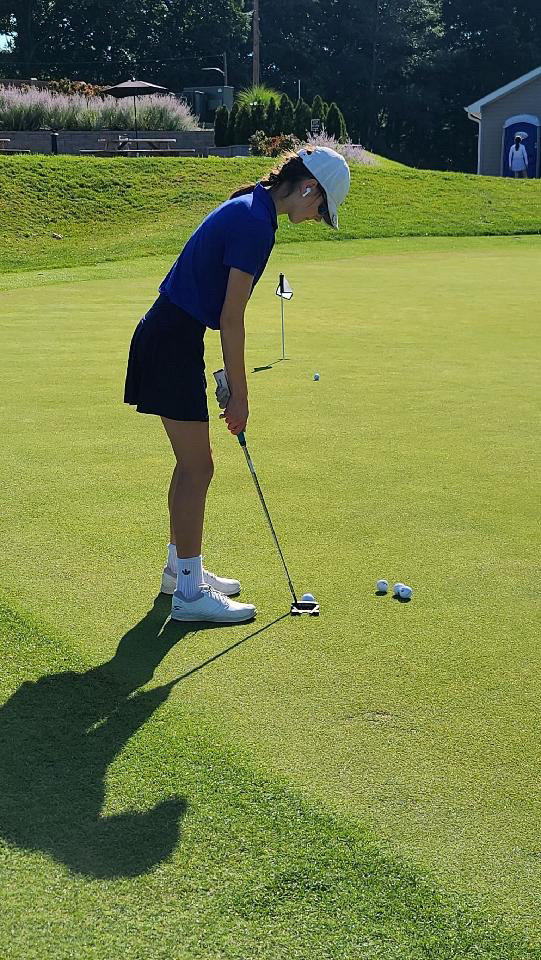 Nicol Chovanec shot an 84 to become the girls golf county champion in September. She has since been named First Team All-County.
Photos Provided
Previous Next
Posted Thursday, November 3, 2022 10:38 am
By Zach Sparks l zach@severnaparkvoice.com

In his seven years as head coach of the Severna Park golf team, Pete Buck has never seen both the boys and girls county champions come from the same school.

That changed this fall when Severna Park golfer Nicol Chovanec shot an 84 to win the girls side and fellow Severna Park athlete David “DA” Regala won the boys side with a 70. Crofton finished as the team champion.

“Really, I just told myself, ‘This is my first year, so just enjoy it,’” Chovanec said when asked about her strategy. “There were a lot of great players in the district, and I wanted to feed off their energy. They all worked really hard. That motivated me.”

She has been working hard too, spending the last year working with coach Shane Leizear of Scoring Zone Golf in Arnold. Chovanec also enjoys practicing with her sister, Leah.

“I mostly value her recovery shots and the way she plays the game so well,” Chovanec said.

Chovanec’s biggest strength as a golfer is her long game, which she hoped to show off at the University of Maryland during the state championships in October.

“I have never played that course before. It was pretty and hilly,” she said. “Sadly, I didn’t make it to the second day.”

She will continue to work on her short game while taking inspiration from the other golfers.

“She came in as a freshman this year and continued to get better with each round played,” Buck said. “She is as competitive as it gets and she strives for excellence. It will be fun to watch her for the next three years, especially since she is the defending county champion this year.”

With three years left at Severna Park, she is excited for more chances to compete alongside the best young golfers from Anne Arundel County and Maryland overall.

“I really like that golf is more like a personal sport,” she said. “You know what you did wrong, and you know when you had a great shot. It’s very rewarding.”