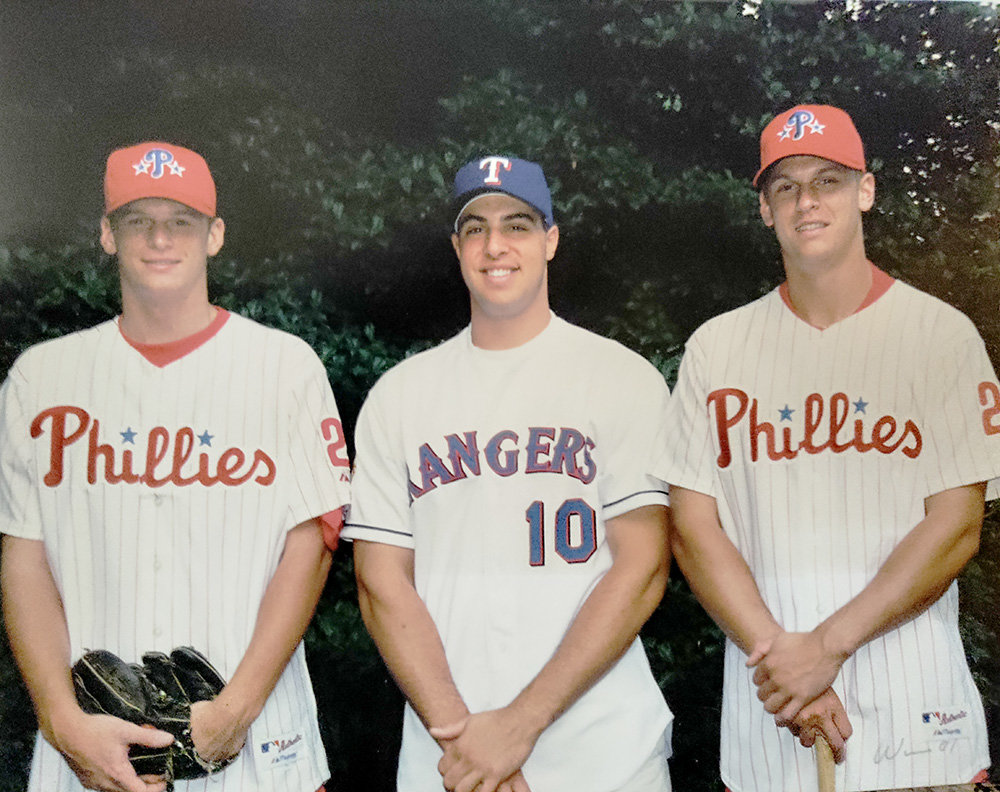 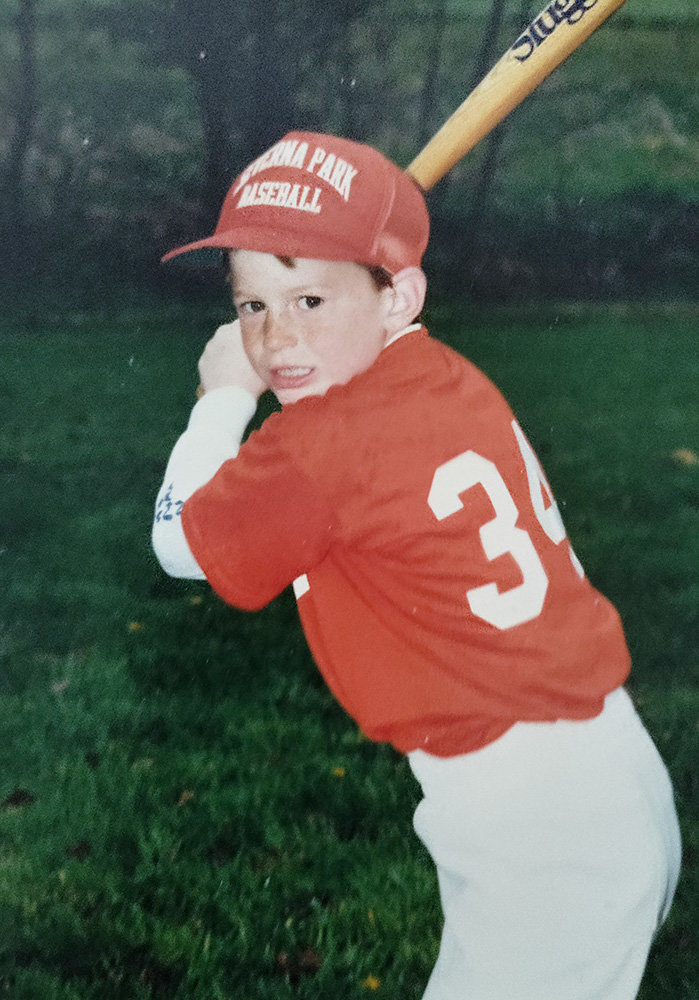 Millions of young athletes grow up hoping to be drafted by a professional sports team. Three former Chartwell residents, who lived less than 100 yards apart, grew up to do just that.

The neighbors, Mark Teixeira, Michael Floyd and Gavin Floyd, were all drafted by Major League Baseball (MLB) teams. What’s most remarkable is that Mark and Gavin were not only drafted in the same year, but they were also back-to-back first-round picks. Gavin was picked fourth by the Philadelphia Phillies and Mark was selected fifth by the Texas Rangers in 2001.

According to the Washington Post, “the duo became only the third set of ballplayers from the same high school to be drafted in the first round in the same year.”

“We enjoyed the thrill of having Gavin and Mark drafted together,” said John “Tex” Teixeira, Mark’s dad.

At the time, Gavin had just graduated from Mount Saint Joseph High School in Baltimore and Mark had just finished his junior year at Georgia Tech.

Mark had been through the draft as a high school senior and had opted to attend college instead of turning pro.

All three men studied at Mount Saint Joseph High School. Michael and Mark were seniors when Gavin was a freshman. They never played together in high school because Mount Saint Joseph wouldn’t allow freshmen to be on the varsity team. That year, Gavin played on junior varsity and, with his teammates, defeated Calvert Hall for the Maryland Interscholastic Athletic Association championship.

“Michael and Mark were three years older than me, and the memories that I have of watching them play [American] Legion baseball at Kinder Park are some of my fondest memories,” Gavin Floyd said. “Also, we went to the same school, so, as a freshman, they carpooled me to school that year. I remember just sitting quietly in the back listening to music, taking in everything.”

Mark, Gavin and Michael are also all products of the Green Hornets organization.

“In retrospect, the Green Hornets provides exceptional coaching,” said Elaine Floyd, mother of Gavin and Michael. “Talent can flourish within this organization and the facilities are excellent.”

John Teixeira reflected that the advantage of the Green Hornets “was the emphasis on the kids enjoying the game, not winning or losing.”

“My favorite memory of Green Hornets was being able to ride my bike down to Kinder Park to play baseball,” Mark Teixeira said. “I just lived a block down the road, so having the freedom to get to the park early or stay late and watch other games was really fun.”

When Gavin and Mark are asked what they remember most from draft day, their feelings from the moment come back easily.

“On the day of the draft, there was a level of anxiousness, excitement and amazement,” Gavin said. “That day, we were downstairs in the computer room with Keith Mills [from WBAL-TV] and his camera crew, and we were listening to our dial-up internet, trying to hear through the static of each draftee’s name being announced. It definitely was a life-changing moment for me, even though, in that moment, nothing really changed physically.”

Mark also remembers the technology side and how his family was huddled around the computer listening to the internet broadcast of the draft.

“We were in my dad’s office, and although we had an idea where I would be drafted, hearing your name as the No. 5 pick in the first round was extremely special,” Mark said. “After the Rangers called me to give me the official news, I called all of my friends and they came over for a party. It was a day I’ll never forget.”

With the 2022 MLB draft taking place from July 17-19 in Los Angeles, Gavin and Mark offered helpful advice to the next round of draftees.

“Each player’s story will be different, but at the end of the day, you want to make sure that you leave everything on the field (figuratively),” Gavin said. “I would encourage them to make the most of their opportunities by continuing to work hard, staying focused, staying determined and remaining hopeful while being a good teammate.”

“There are so many distractions out there, even more now than ever with social media,” Mark said. “Stay focused on baseball; don’t worry about external forces or what people say about you on the internet. Work your tail off and be the best ballplayer you can be. If you’re lucky enough to get drafted, that’s when the real challenge begins.”

During Gavin’s 12-year MLB career, he won 74 games for the Philadelphia Phillies and Chicago White Sox before suffering arm injuries.

Throughout Mark’s 14-year MLB career, he was a three-time All-Star and five-time Gold Glove winner. Additionally, Mark was a 2009 World Series champion with the New York Yankees, when he and Carlos Peña led the league with 39 home runs and Mark finished as the RBI leader with 122. This past May, Mark graduated from Georgia Tech, 20 years after his original class.

Michael had a career .260 batting average with 23 home runs in the minor leagues.

Just as Gavin and Mark followed similar paths as first-round draft picks in 2001, they both retired in 2016.

Which Maryland native will be the next MLB draft pick?