The Movie Industry Has Changed For Good

Who Thought “Trolls World Tour” Would Change The History Of Cinema Forever? 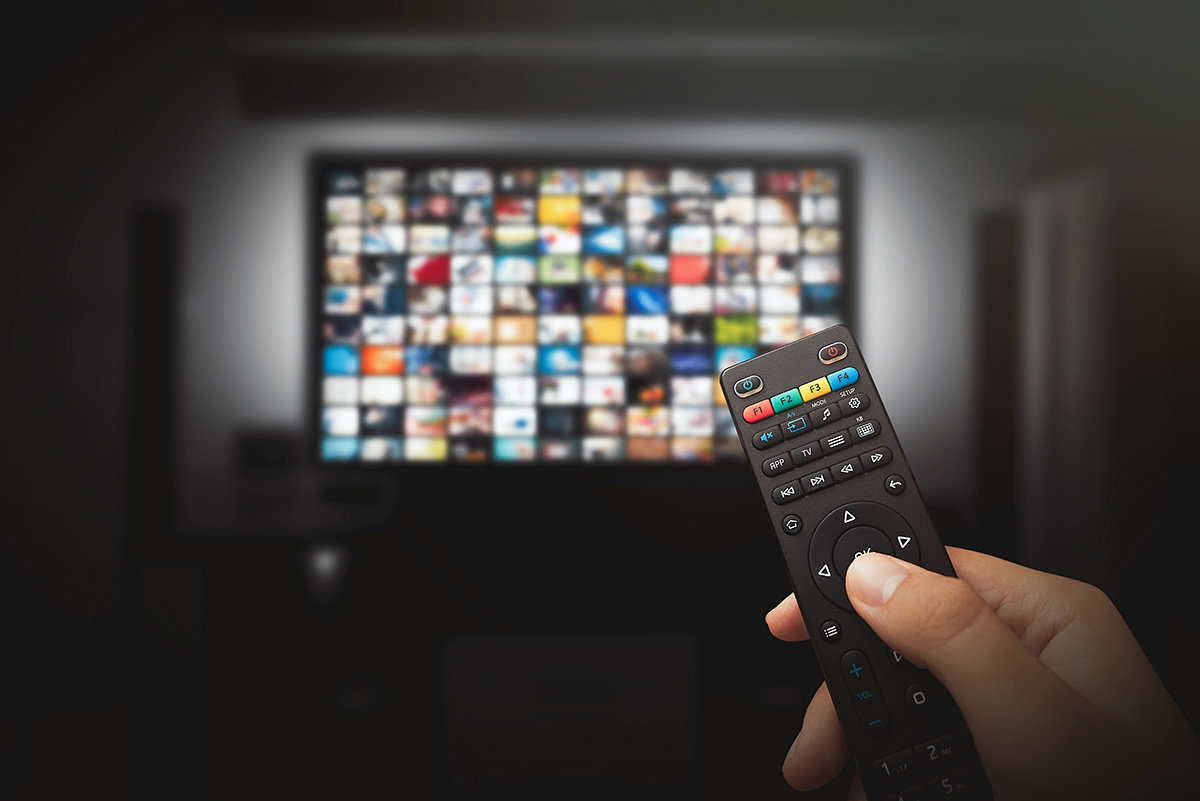 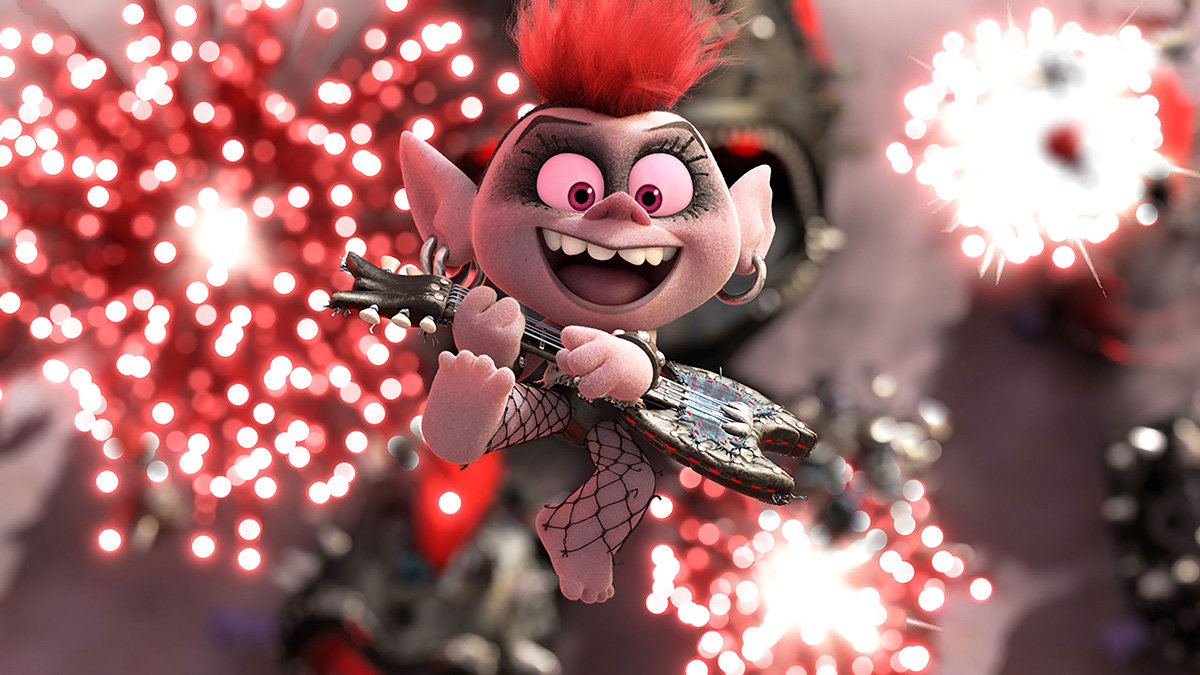 Universal Studios released “Trolls: World Tour” direct to consumer via streaming. This was a bold and controversial move.
Photos courtesy of DreamWorks Animation 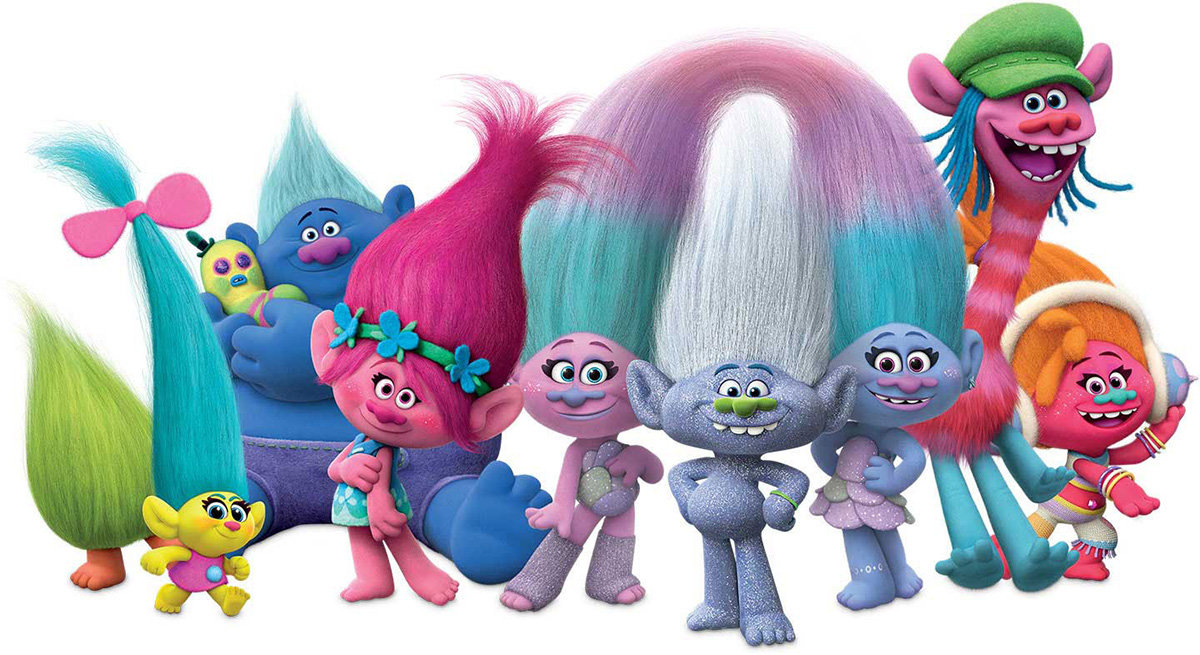 Cinemas were already facing stiff competition before the coronavirus struck. In the age of Netflix, Hulu, Amazon Prime and many other streaming services, many consumers found it hard to justify spending $30 for a night out at the movies when $8 could get them an entire month’s worth of entertainment.

I used to work at the cinema myself, and I was frequently asked why the popcorn was so expensive. The answer comes down to margins; cinemas hardly make any money at all on the tickets themselves and have to give much of the sale to the studio that produced the film. Theaters make their money off the exorbitantly priced popcorn and drinks, which cost only pennies to produce. Without people coming in to buy concessions, cinemas all over the world are in deep trouble.

What about the filmmakers? How did they respond to lockdown? Some film studios chose to delay their releases; the newest Bond film, “No Time to Die,” was moved from March to November. Others chose a more daring path. In particular, Universal Studios released “Trolls: World Tour” direct to consumer via streaming. This was a bold and controversial move, which caused a complete uproar.

Universal had essentially broken the traditional release agreement that has existed between cinemas and movie studios for decades. In retaliation, the CEO of AMC wrote what can only be described as a temper tantrum of an open letter. In this letter, AMC declared it will no longer play any of Universal’s films in their cinemas. This could be a blow to Universal, which produces big blockbusters like “The Fast and the Furious” franchise — but frankly, AMC is shooting itself in the foot here. I think I must have sold 300 popcorns in an hour during the last “Fast and the Furious” release. No “Fast and the Furious” movies? No popcorn money for AMC.

Outside of the cinema/studio feud, coronavirus has had a devastating impact on the rest of the film industry. Film festivals are often used to debut films before they hit the silver screen, and nearly all have been canceled. Filming will be a challenge now — it takes a lot of people to put together a movie. Actors, camera crew, set staff, editors — there’s a reason the end credits are so long. Somehow studios will have to find a way to film while constantly issuing tests and while keeping all staff socially distanced. One has to wonder if that will be possible or affordable until we find a vaccine.

The prognosis isn’t all bad. In the short term, I suspect other studios will follow Universal’s lead and release directly to streaming services like Amazon. That is currently a much cheaper method of releasing a film, and it’s a good way to reach audiences wary of spending two hours in a dark, enclosed room with strangers. However, in time, as more and more studios take this path, Amazon, Apple and the other services will likely jack up the price of releasing direct to streaming — thereby taking away the appeal of streaming services for the movie studios, and giving cinemas a prayer.

I suspect that people may no longer show up to theaters to watch Oscar bait. Who wants to watch a thought-provoking, emotionally moving film while some kid kicks the back of your chair, the guy next to you can’t stop crinkling his bag of crisps, and the teen couple in front of you won’t stop talking? Blockbusters, however, will continue to be social events, if I was making predictions. Geeks from all over will still turn up in costume to watch “Star Wars,” and the Marvel movies never fail to fill up seats.

Perhaps we will see a new hybrid world in which half the movies go direct to stream, and half continue to be shown in theaters. Undoubtedly, many cinemas will close as demand plummets, but for now, I don’t believe the traditional movie theater will die out entirely.

Maybe, if we’re lucky, the drive-in movies will make a comeback!

Has The COVID-19 Pandemic Impacted Your Child’s Development?

How To Protect Your Child From Drowning

Financial Fitness – Is It Time For A Mortgage Checkup?

EAT OYSTERS AND LOCAL SEAFOOD DURING …