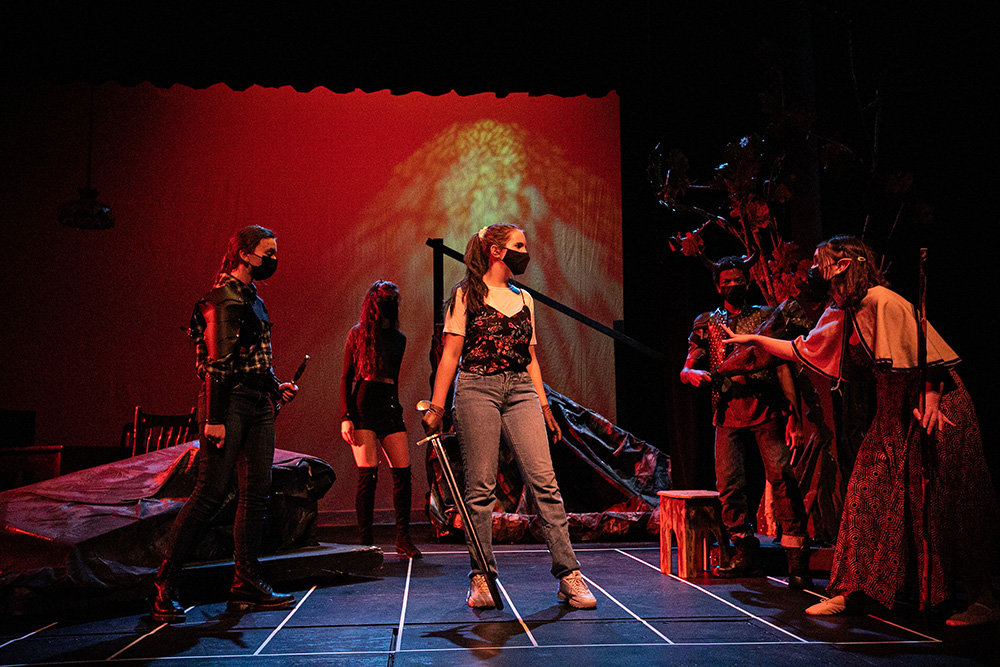 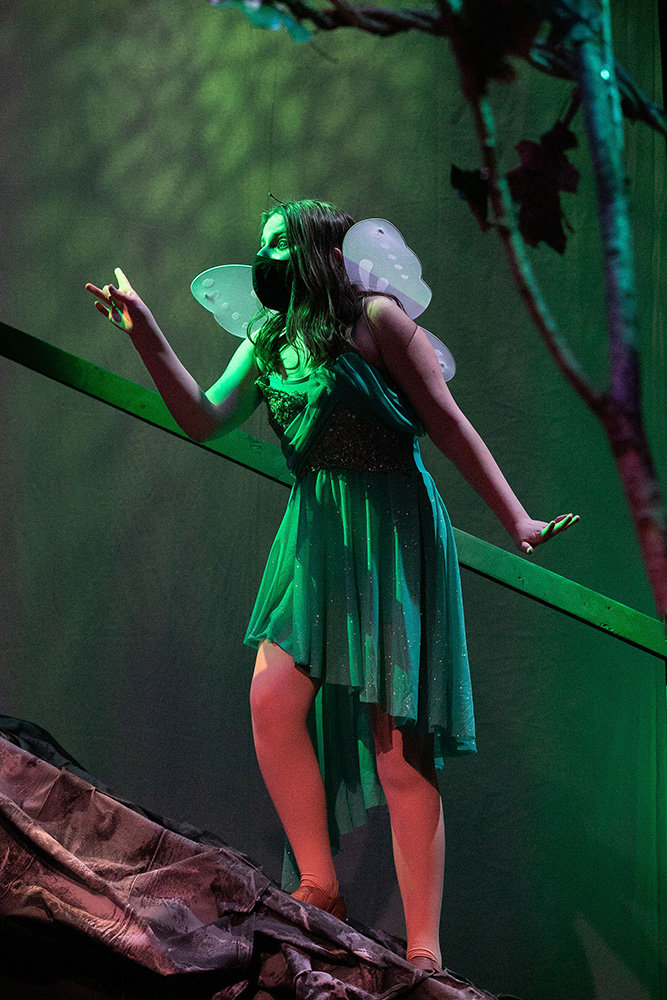 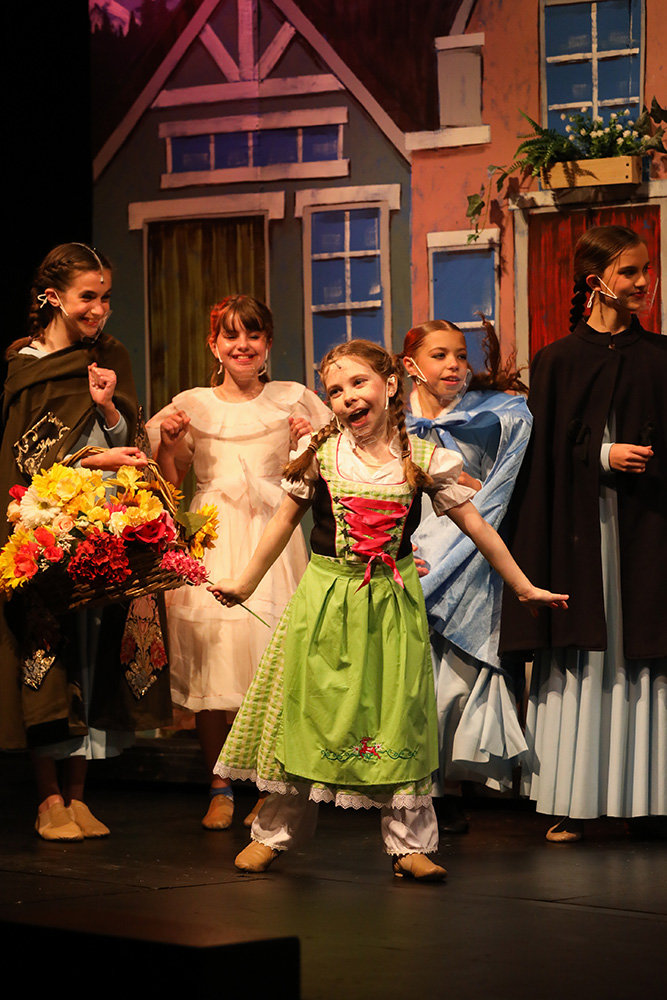 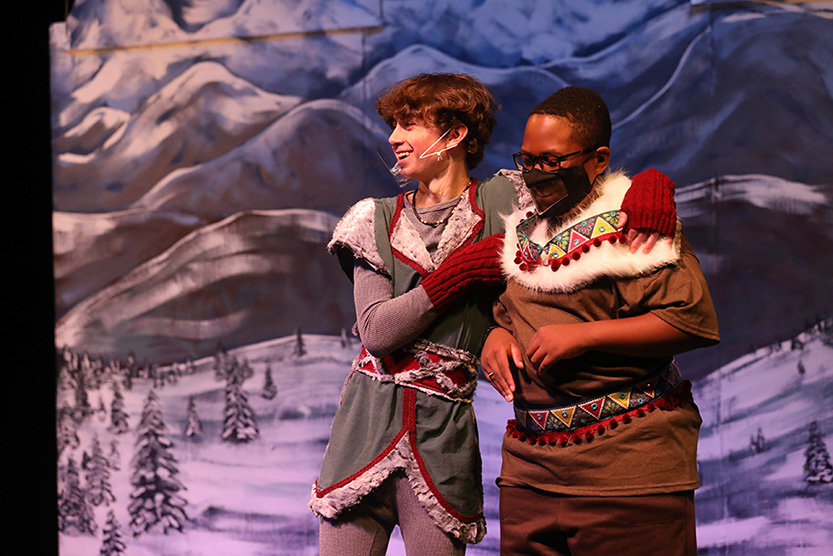 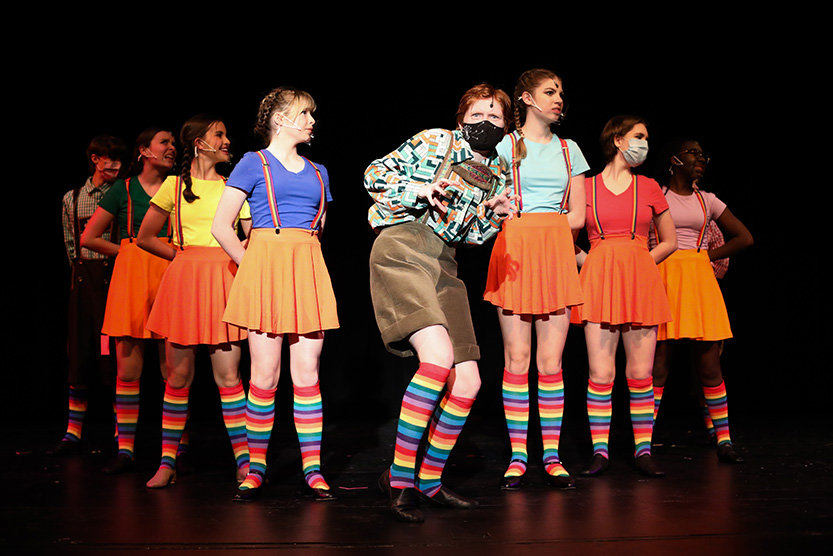 As 2021 ends, many businesses and industries are still making their way back from the pandemic. Entertainment was one such industry that is still struggling to get back to normal. Many theaters were forced to fully close shortly after the pandemic started, and nearly two years later, some still haven’t performed in front of 100% capacity audiences.

For over a year, the only props that were interacted with at the Children’s Theatre of Annapolis were the ones that volunteers came to get rid of. Thirteen years’ worth of props, costumes and stage sets were removed as a deep clean was done during the theater’s yearlong closure. Closed in March 2020, the Children’s Theatre had to postpone four productions and cancel an annual fundraiser and multiple summer camps. In March 2021, the theater held its first show, "She Kills Monsters," with a group of just nine performers and a director.

According to Kelsey Casselbury, the theater’s former president and now member of its board of directors, many of the kids have been thrilled to perform again.

“A lot of kids struggled not having a performance outlet during our closure,” she said. “Along with that, many of them were unable to socialize with their friends they had made through the theater.”

The theater was able to finally do its planned run of “Frozen Jr.” in June of this year, performing in front of a 50% capacity audience, though they were fully aware that they might have had to shut down again as the pandemic flared up this past summer. This fall, the theater opened its capacity to 100% for the last two performances of “The Addams Family.”

Elsewhere in Annapolis, while one theater had to close, another was able to stay open, much to the benefit of its dancers. The Ballet Theatre of Maryland briefly shut down from March to June of 2020, until an outdoor stage was built to allow its dancers to practice and perform outside. Many dancers were restricted to working only with others they lived with, but the company was able to hold its first performance in October 2020 and was even able to put on several performances of “The Nutcracker” that December, before the second week of performances was canceled due to changes in county ordinances.

Nicole Kelsch, artistic director for the company, said that the first indoor in-person performance was held in February 2021, which turned out to be emotional for some of the dancers.

“The dancers were very grateful that the theater had stayed open and they were able to keep practicing,” said Kelsch. “One dancer even forgot her steps because she was so choked up. Performing for a live audience brings a lot of energy to the dancers and it is so enormous to be back in front of an audience.”

For a smaller company like Theater in the Park (TITP), the pandemic allowed kids to do more than they were used to doing. Jennifer Kraus, owner and artistic director of TITP, said that the theater decided to split the kids into groups of eight, who along with a director and assistant, came up with their own scripts for two smaller productions per group. Each group made “Once Upon A Time” and “Time Warp” themed shows that were performed in front of small audiences and also livestreamed.

“Bigger audiences don’t usually freak me out as much as they would,” said Addie Saust, a freshman at Severna Park. “But for those kids who have been acting just during the pandemic with these smaller audiences, moving up to a bigger audience would definitely be nerve-racking, and honestly, I don’t know how I’ll react after being in front of such small audiences for such a long time. I’m really looking forward to it. I’m really excited.”

Theater in the Park will perform “Legally Blonde Jr.” from December 9-12 and registration is open for its next production of “Beauty and the Beast,” which starts February 19.

Educator Of The Month: Andrew Villwock

We Got CUREage Raises Money To Fight Cancer