“The Tinder Swindler” Goes Into The Mind Of A Manipulator 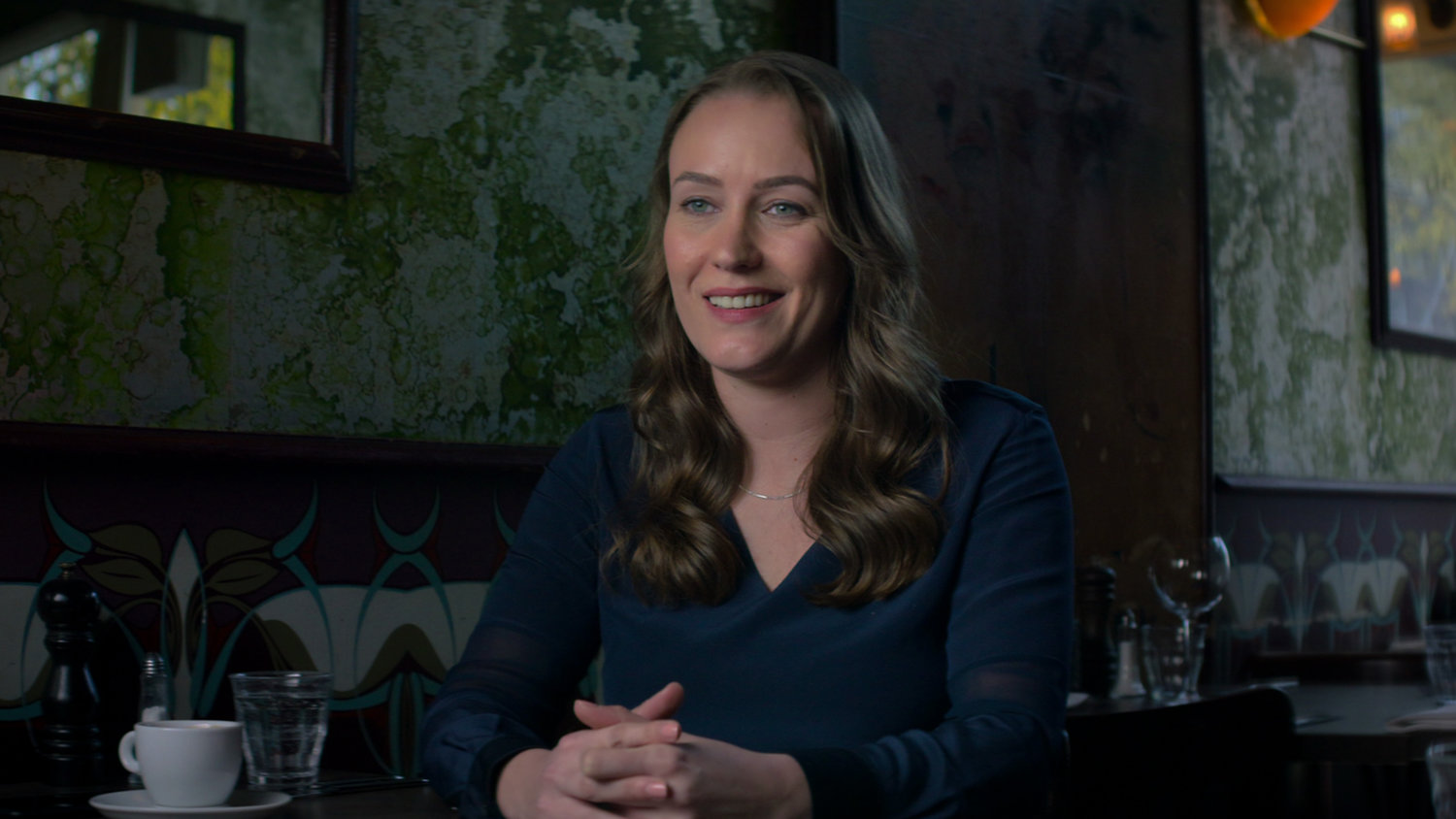 Ayleen Charlotte shared her story in “The Tinder Swindler.”
Courtesy of Netflix

The film shows how some con men use wealth to sway their victims.
Courtesy of Netflix
Previous Next
Posted Wednesday, February 16, 2022 12:32 pm
By Audrey Ruppert

“The Tinder Swindler” is Netflix’s newest hot documentary, and for good reason. It shows the audience how, step by step, perfectly rational and reasonable women were able to be conned into forking over hundreds of thousands of dollars to a man they met on Tinder. Many of us likely believe we would never fall for such a scam, but this documentary shows how, like frogs in a pot, we can slowly be led to believe almost anything. In this case, the con man, Simon Leviev (one of many names he used) convinced multiple women that he was the son of a billionaire in the diamond business.

As a true crime aficionado, I can sadly tell you that men like Leviev are a dime a dozen. Some are in it purely for the money (see Hamish McLaren). For others, money is a secondary motive, and the thrill of seducing and manipulating their victims seems to be the primary motive (see “Dirty” John Meehan and Paolo Macchiarini). All of these men were masters of emotional manipulation and were able to use their victims’ vulnerability against them.

While “The Tinder Swindler” is well made and well produced, I found myself wishing the documentary more concretely outlined the warning signs of a con and what to look for. I felt that HBO’s “The Vow” did an excellent job of this — it showed, in much more detail, how one could be sucked into a toxic relationship (in that case, a relationship with the NXIVM cult and its leader, Keith Raniere).

Like Raniere, Leviev employed all the classic tactics — first he “lovebombed” the women by telling them how special they were, showering them with bouquets and gifts, and taking them on fancy dates to five-star hotels and on luxury jets. This would fool the women into believing they were special and convince them that Leviev had something special as well (in a cult leader’s case, it would be supernatural wisdom; in this case, it would be extreme wealth). He also used the testimony of others to add legitimacy to his scheme, and ensured his internet presence was nothing but positive — another common cult/con tactic.

Then, Leviev would convince the women he was in mortal danger and create a false sense of panic. He could then prey on the women’s sense of guilt and obligation, and also give them a sense of purpose by stating that only those women could save the day and help him. Perhaps an expert could have been interviewed, to more clearly highlight the specific psychological tricks Leviev used, and what to be on the lookout for, as sadly this crime is all too common.

While the documentary did touch briefly on how prevalent victim blaming is, I wish it had gone further — and I also wish a broader commentary had been made about how ill-equipped modern justice systems are to deal with cases of fraud like these. There seems to be a general attitude among western justice systems that white collar crime is less serious than many other crimes, but the utter devastation fraud leaves upon victims — especially fraud perpetrated through the use of emotional intimacy — deserves to be more seriously punished. In the age of the internet, fraud is one of the world’s most rapidly increasing crimes, yet judicial systems remain stuck in the past and many people still blame victims for being conned, rather than directing their anger at clever and manipulative con men.

Overall, “The Tinder Swindler” is a riveting watch and a cautionary tale that is well worth seeing, even if I feel it could have gone further. It is particularly illuminating to get a look at the exact photos, videos and voice notes sent by Leviev, and get personal insight into the mind of a manipulator. I am glad for this documentary’s popularity, and hope that it will prevent people from becoming future victims.