“The Witches” Is A Frightening, Family-Friendly Flick 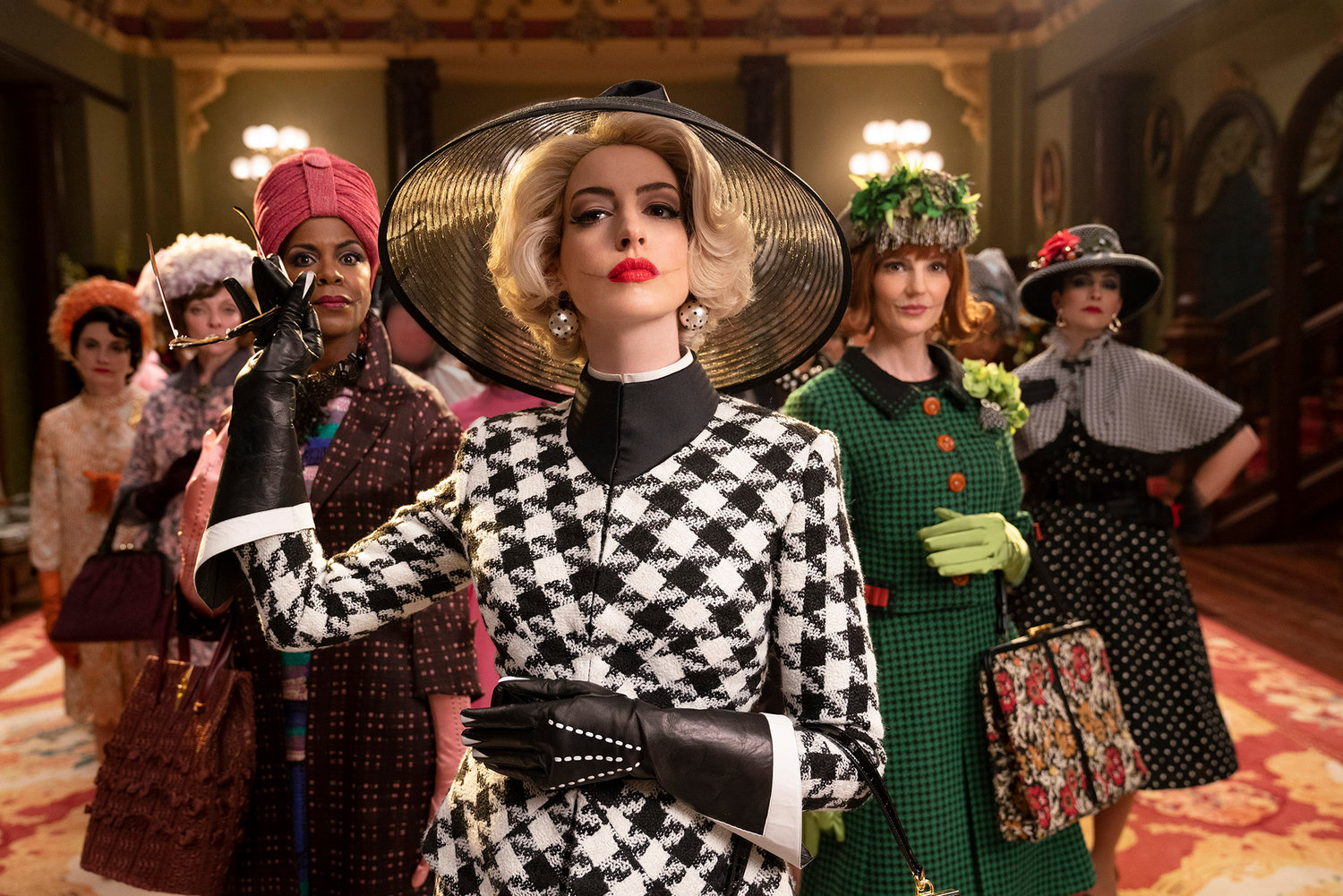 “The Witches” is an aesthetically pleasing film that is at times funny, nerve-wracking and almost hard to watch. The family-friendly film on HBO Max is based off the 1983 book by Roald Dahl and is a remake of the 1990 film.

This adaptation, directed by Robert Zemeckis, follows a young boy named Hero and his experiences with witches. We see his life with his grandmother, who knows a great deal about the witches that end up causing the main conflict in Hero’s life. He meets new friends, has crazy new experiences and resolves his own baffling conflicts all while coping with the death of his parents.

While “The Witches” is stacked with wonderful actors including Anne Hathaway and Octavia Spencer, the actor who plays Hero, Jahzir Kadeem Bruno, was not the best choice for his role. He acted well when it came to most emotions besides grief or fear, which can be essential in scarier movies. His shortcomings became obvious when he grieved over his parents and when he acted scared for his grandmother. This is almost expected when it comes to child actors, though. Apart from Bruno, the acting was slightly over the top, which is expected from family movies, so it was not distracting.

I was blown away by how much I enjoyed the direction of “The Witches.” Also, the set design was intricately put together, with every scene beautiful to look at, perfectly capturing the mood of the ‘60s, the time period for the movie.

A few jokes in the movie could go over kids’ heads but will be quite funny for anyone a little older watching with their family. The movie appeals to adults as well as children.

The only real issues I have with this movie are the subject matter, some animation, and editing tactics. Some of the scenes are overly scary and heavy for a children’s movie. “The Witches” is rated PG rather than G, so I can understand it to a certain extent. The filmmakers skillfully handled the death of Hero’s parents despite it being a dark subject for a family movie. What I didn’t enjoy was how genuinely scary they made the witches. When the witches spoke, their mouths extended to their ears, which was a bit terrifying, and I can see some children getting frightened by that sight. At times, the movie felt slightly over-animated. For example, toward the beginning of the movie, there was a tear animated on Hero’s face and one of the witches' cats was animated, which seemed unnecessary as they could have used a real one without any trouble. For the editing, there is a voiceover from an older Hero as he narrates the story; this would have been an interesting addition, but it was only edited in at the very beginning and the end of the movie, so you forget that it is even an aspect of the film.

Finally, the ending was not my favorite. The plot was easy to follow and wasn’t too complex, as expected, but I wish there was more of a resolution at the end.

Overall, I enjoyed the direction and set design, and despite the issues I had with it, this film is perfect for families with children that are stuck inside for Halloween but still want something fun to do or watch. Overall, I give this movie a 6/10.