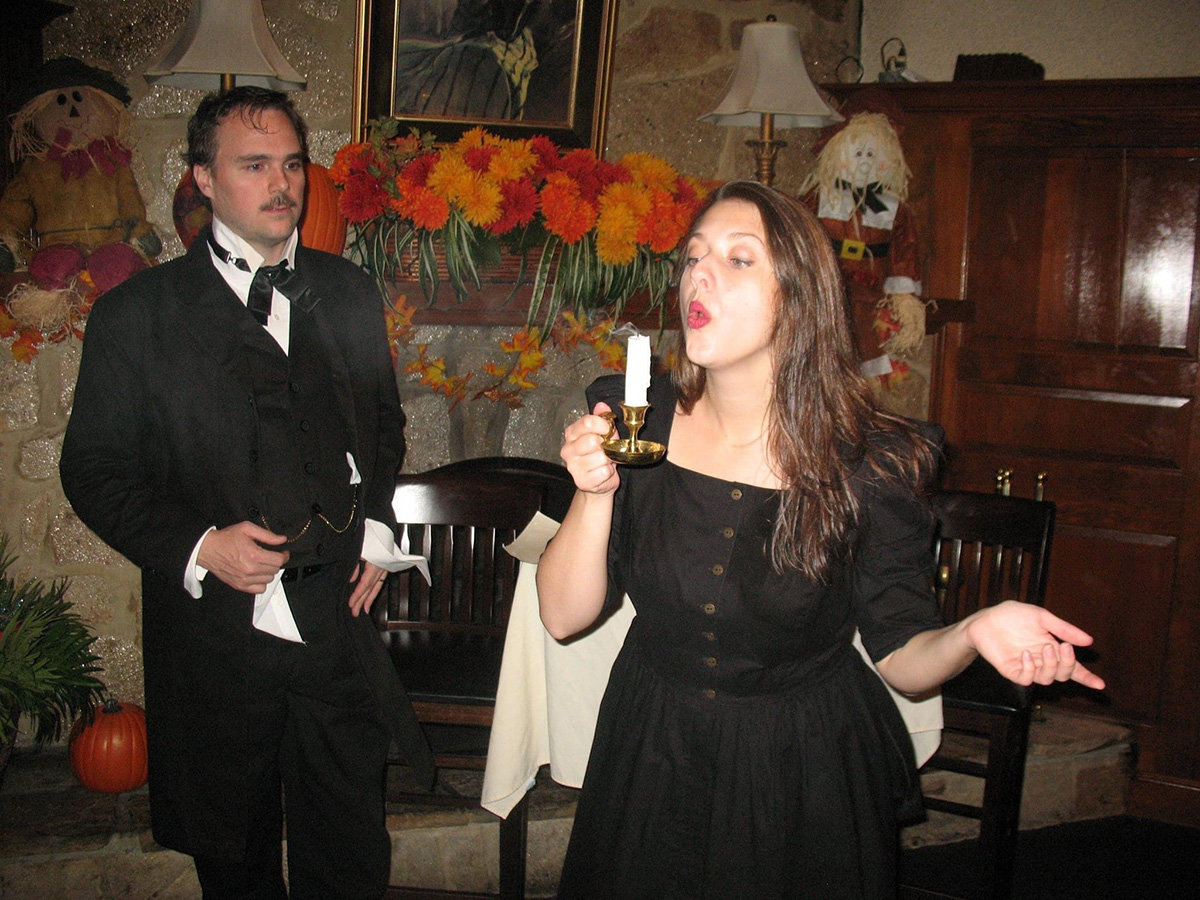 Do or Die Mysteries specializes in interactive murder mysteries, where the audience is as much a part of the show as the actors.
Photos Provided 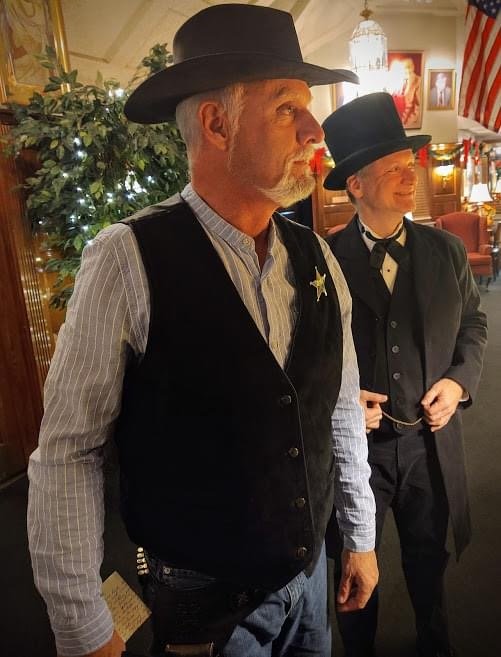 Do or Die Mysteries specializes in interactive murder mysteries, where the audience is as much a part of the show as the actors.
Photos Provided
Previous Next
Posted Tuesday, October 6, 2020 4:41 pm
By Haley Weisgerber

Do or Die Mysteries has found a new home at Hellas Restaurant and Lounge in Millersville.

“When Sunset closed, I thought that after 27 years of doing this, I was done,” Crowe said. “At moments like that, it's so devastating because I'm not a spring chicken. I don't want to start all over again. That is when my customers came to the rescue.”

The moment that Crowe announced that Sunset was closing, her regular customers refused to let her throw in the towel. The phone was ringing off the hook with recommendations for a new location.

“Hellas was recommended several times,” Crowe said. “The nice thing about Hellas is that it hit all my buttons. It's close to Sunset; it's not a chain; the food and service is awesome. In a way, it's starting again because it's a new relationship, but it's better than starting from scratch.”

Crowe was impressed when she walked away from her first meeting at Hellas. The management was organized, the service was great and the staff was closely following COVID-19 safety guidelines.

Since 1993, Do or Die Mysteries has specialized in performing interactive murder mysteries, typically written by Crowe or another actor.

“We are doing theater with people, not at them,” Crowe said. “We do everything in the moment.”

At the start of each show, customers are told about the scene and the audience’s reason for attending. Unlike a typical murder mystery, Do or Die does not assign characters because they have no way of knowing which audience members will participate. Do or Die allows the audience to choose who they are and how they want to interact.

“In this day and age, you don't have to leave your living room to be entertained,” Crowe said. “You can get plays, you can get movies and films, you can get interactive games. If you are going out for live theater, it's got to be something more than turning off your devices and sitting in a dark room next to a stranger.”

Crowe hopes that people will leave the show feeling better than when they walked.

“My goal is that at my show you're an adult, but you can play here,” Crowe said. “I want you to laugh enough that you can tackle your problems, because they don't seem insurmountable anymore.”

Do or Die Mysteries’ first show, “Grave Matters,” opens on October 26 and 27. Currently, there is one show a month scheduled through September 2021.

To keep her customers safe without covering vital facial expressions, Crowe invested in clear masks for actors to wear while they perform. Only 25 customers will be allowed in the private dining room and the actors will be mindful of social distancing when they approach tables.