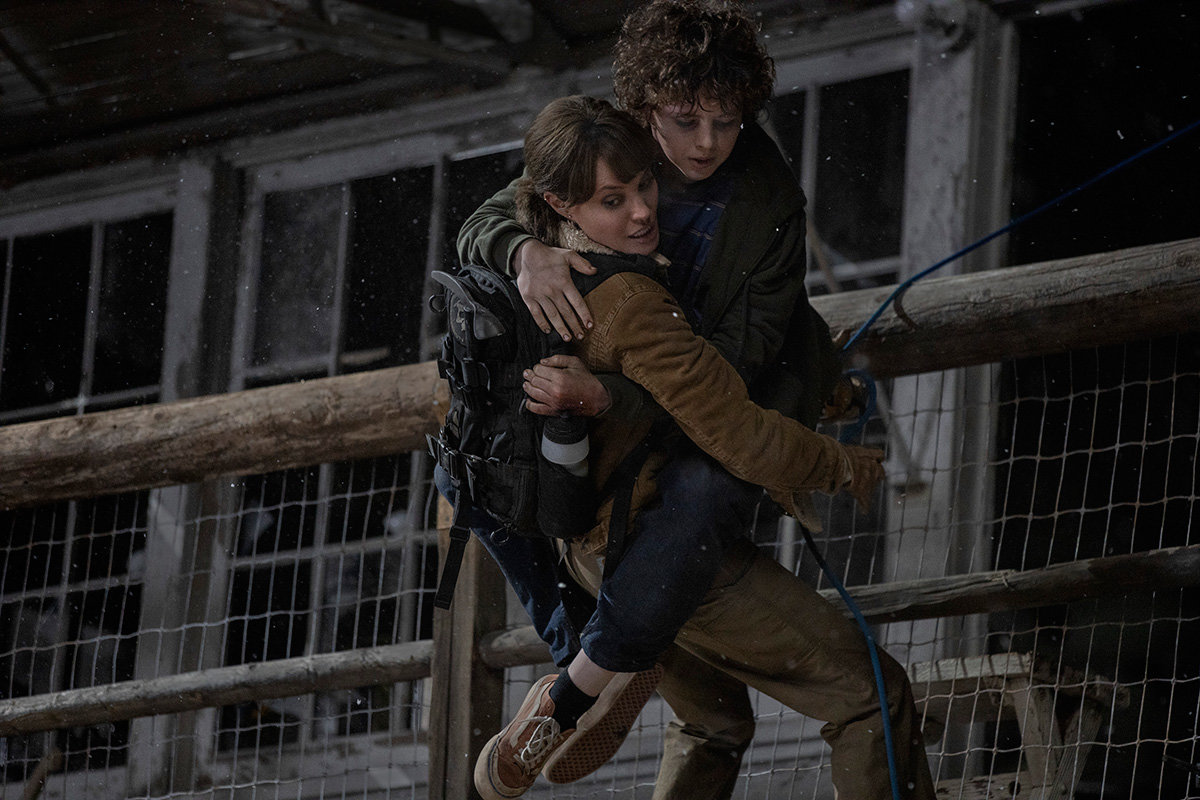 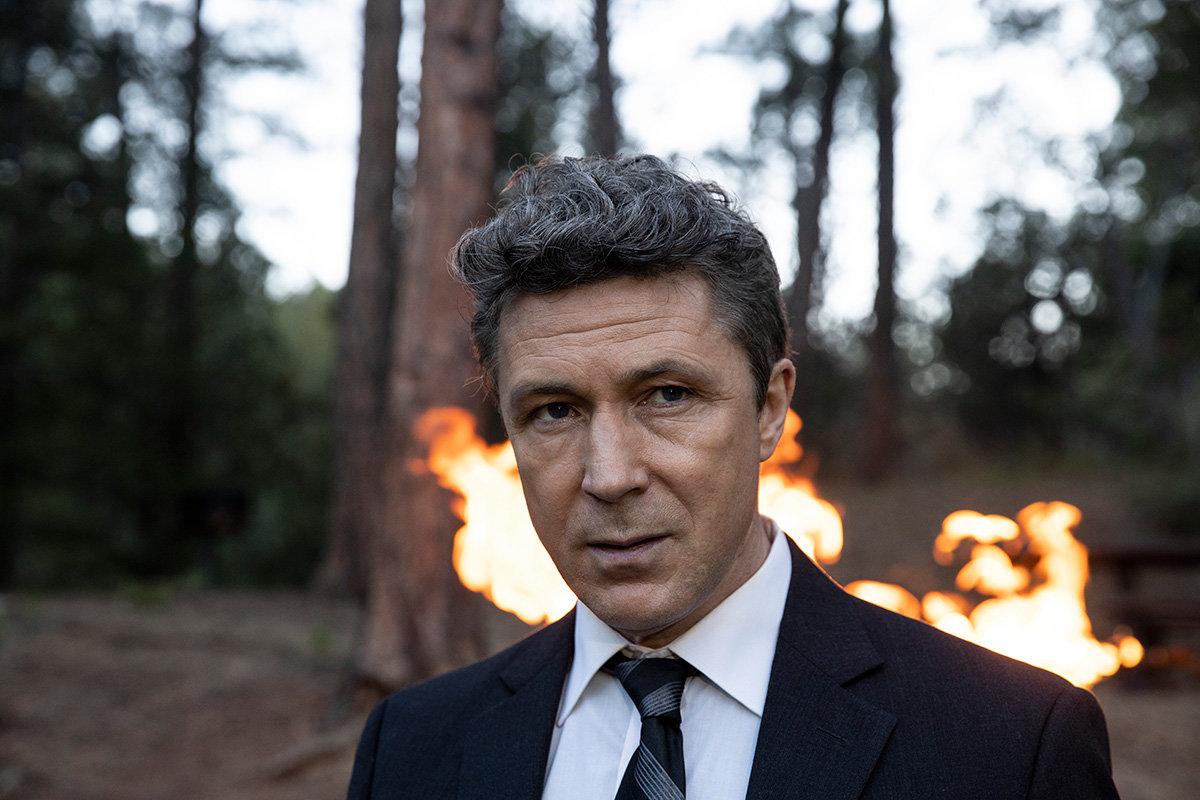 The problem with “Those Who Wish Me Dead” is that we never really discover who wishes the protagonist dead.

Our protagonist is Connor, the young son of a forensic accountant named Owen. Owen works for the local district attorney and discovers a secret, which the government does not wish to be revealed. One morning, Owen wakes up to find his boss has been killed, likely to keep the secret buried. In a panic, Owen takes Connor on the run and heads for the home of his brother-in-law, a cop who runs a survival school with his pregnant wife. Two government agents intercept them, but Connor escapes and runs into a forest firefighter named Hannah (Angelina Jolie).

Tone matters. Violence is omnipresent in slick heists like “The Italian Job,” or over-the-top summer blockbusters like “The Fast and The Furious” - but it is established early on that these films are pure fantasy and meant to be mindless fun. Nobody truly believes Vin Diesel could crash his car through the window of one skyscraper and drive through another skyscraper, and nobody feels bad for the fictional people who are mowed over in the process of doing so.

The violence in “Those Who Wish Me Dead” feels far too real, too close to home. We watch a firefighter suffer through untreated post-traumatic stress disorder (PTSD), brought on from her inability to rescue children who were burned alive. Wildfires are a real phenomenon that kill Americans every year and destroy their homes. We watch a child endure the brutal murder of a family member. We watch a pregnant woman nearly get blinded with a fire poker by agents of the U.S. government. This is all done for no real discernible purpose other than our “entertainment,” which is seriously distasteful.

If you are going to use violence that is grounded in reality and expose your audience to secondhand trauma, you should do so purposefully. You could lay bare the bleak realities of war, as “Fury” does, or the destructiveness of organized crime, as “The Godfather” does. “Those Who Wish Me Dead” had a prime opportunity to make a statement about government corruption; the U.S. government has a repeated history of making violent, unethical interventions at home and abroad to further its own aims, regardless of the human cost. This film did not make any such point. We never discover why the characters are subjected to such pain, and the accountant’s secret is never revealed.

The storytelling is also lazy at times. The antagonists can deduce exactly where Owen and Connor have gone by looking at some photographs on a wall for 10 seconds. Hannah engages in a life-or-death struggle with an assassin five feet from an enormous wildfire, and she doesn’t die from smoke inhalation. Belief is suspended and details are sanitized when it’s convenient, in order to move the plot forward - but the hyper realistic, brain-matter-against-a-window depiction of violence is required viewing for some reason.

The casting is also bizarre, frankly. Tyler Perry was inexplicably present for 15 seconds, in a random appearance reminiscent of his supporting role in “Gone Girl.” Nicholas Hoult and Aidan Gillen are fair choices; they are superb smarmy villains, though seeing them as Americans and as pure brutes was a little strange (they typically play cunning British antagonists with a political bent). Jolie would not be my first choice for a traumatized, motherly firefighter - she didn’t do a bad job, and was likely picked for star power, but I would have picked someone like Francis McDermott or Toni Collette (though this film was not nearly respectable enough to attract either actress).

Loose ends are left untied everywhere - we learn that the cop, Ethan, once dated Hannah before marrying his current wife, but this is never explored further. Hannah's wards on the firefighting squad are shown to be boorish and rude, likely using risky behavior as a coping mechanism for the traumatic nature of their job, but this is only brushed upon and never discussed in much detail.

“Those Who Wish Me Dead” is so disappointing because it had all the elements of a good film. The story was engaging, the characters were compelling, and the action was enthralling, but the story never went anywhere and the use of a wildfire as a cheap plot device made me feel queasy.