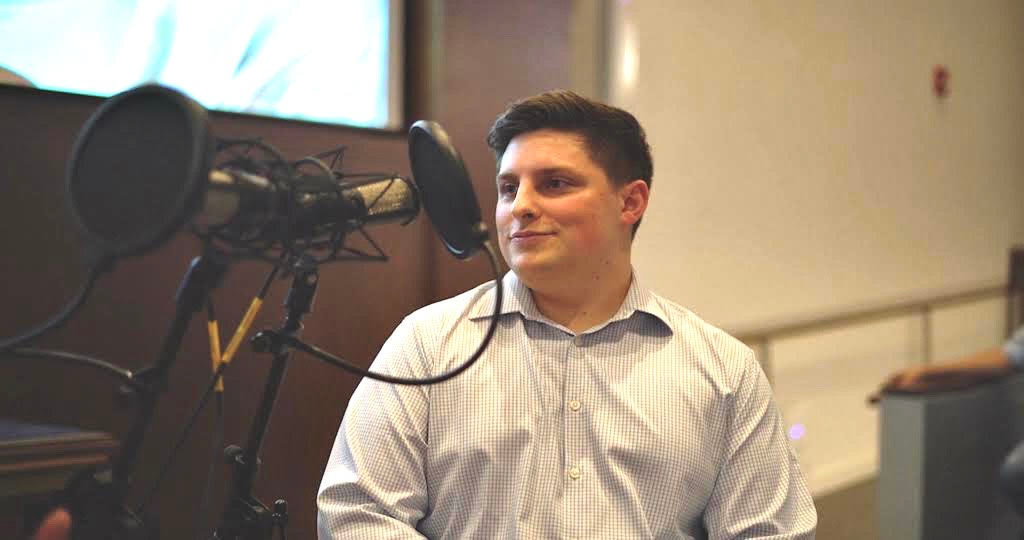 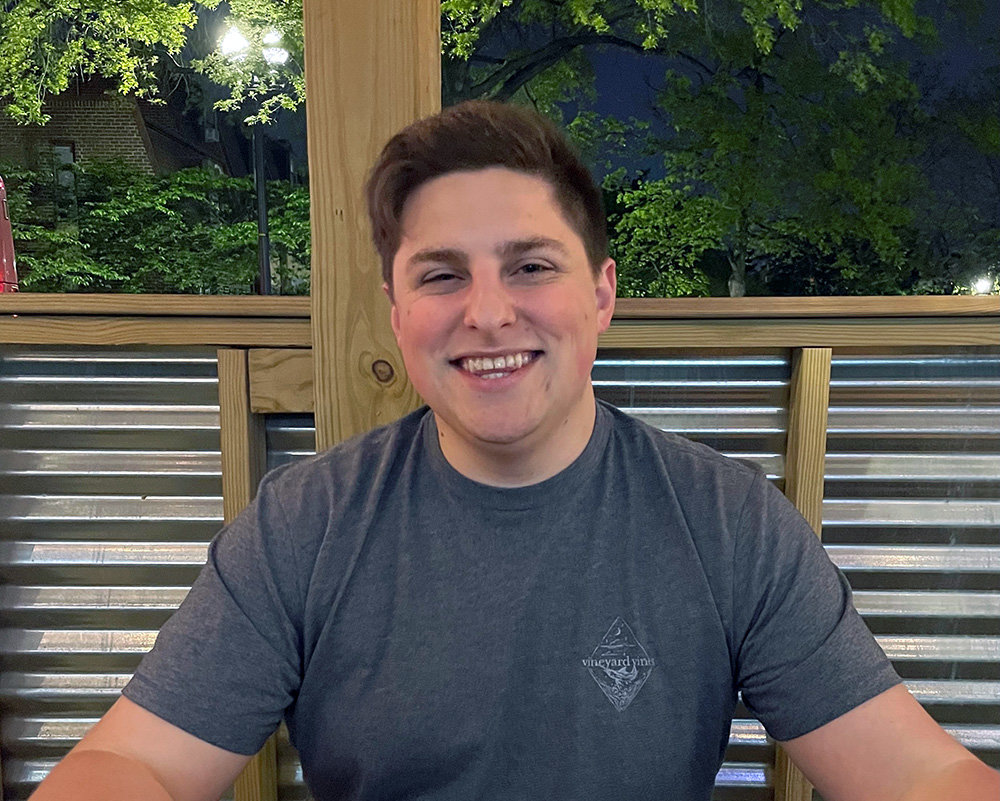 Entering its fifth season this fall, TOTs is a podcast about interesting people, from all walks of life, having honest conversations about their personal journeys. According to its website, “TOTs stands for Thoughts On Things, because on this show, people talk about their thoughts … on things!”

Gardner has lived in Severna Park his whole life other than when he went to college at Catholic University of America in Washington, D.C. He began TOTs in November 2019 while he was still in college and grew the show from there. Currently, Gardner has a small but dedicated team, including editor Ryan DeMarco and technical producer Chris Hopper.

Season 5, consisting of 12 episodes, will kick off on September 21. A new episode will be released on the third Wednesday of each month. From its humble beginnings in a Washington, D.C. apartment closet, TOTs has moved to a new recording studio in Dundalk, Maryland, so Gardner can release high-quality audio and video episodes.

When asked what his most popular shows have been, Gardner said, “If I had to guess, I would say as far as total views/listens between YouTube and audio versions, it would be Carole Baskin, Nicole Mann and Kurt Lewis, a former Secret Service agent. Thousands of people have watched or listened to those episodes over the course of a year.”

It’s no surprise that Baskin — CEO of Big Cat Rescue and firm believer that big cats don’t belong in cages — would be a popular interview after the March 2020 obsession with the seven-part Netflix documentary series “Tiger King: Murder, Mayhem and Madness.” On the show, a feud between Joe Exotic and Baskin ensued. Exotic accused Baskin of killing her then-husband Don Lewis and feeding him to their tigers.

Baskin doesn’t do many interviews, so it took a few months of talking for Gardner to get her to agree to a conversation.

“I think people should go listen to that episode because it will give them a different perspective on who she is as a person, not just as a celebrity,” Gardner said.

Gardner also shared how Mann was a dream guest, who shared what it’s like being an astronaut both from a technical perspective and from a human aspect.

“Nicole is one of my favorite people I’ve had on the show and is incredibly down to earth (pun intended) despite being so intelligent and successful,” Gardner said. “I think that says a lot about her.”

When asked about the style of the show, Gardner explained how he tries to structure the show simply around having a conversation.

“We don’t edit anything out, and at the end of the day, most of what we do is add the intro and outro music and let the audience decide what they want to hear more of,” he said.

Now that TOTs has hit a major milestone with the new studio, Gardner is looking to the future.

“Eventually I want this show to become larger and larger because I really do think there’s value for people listening to intimate conversations with interesting people,” Gardner said.

Art In The Park Entertains A Crowd At Cafe Mezzanotte

Ballet Theatre Of Maryland Opens Season With “Ballet In The Garden,” “Les Sylphides And Other Works”

Genre-Blending Sultans Of String To Perform At SPHS