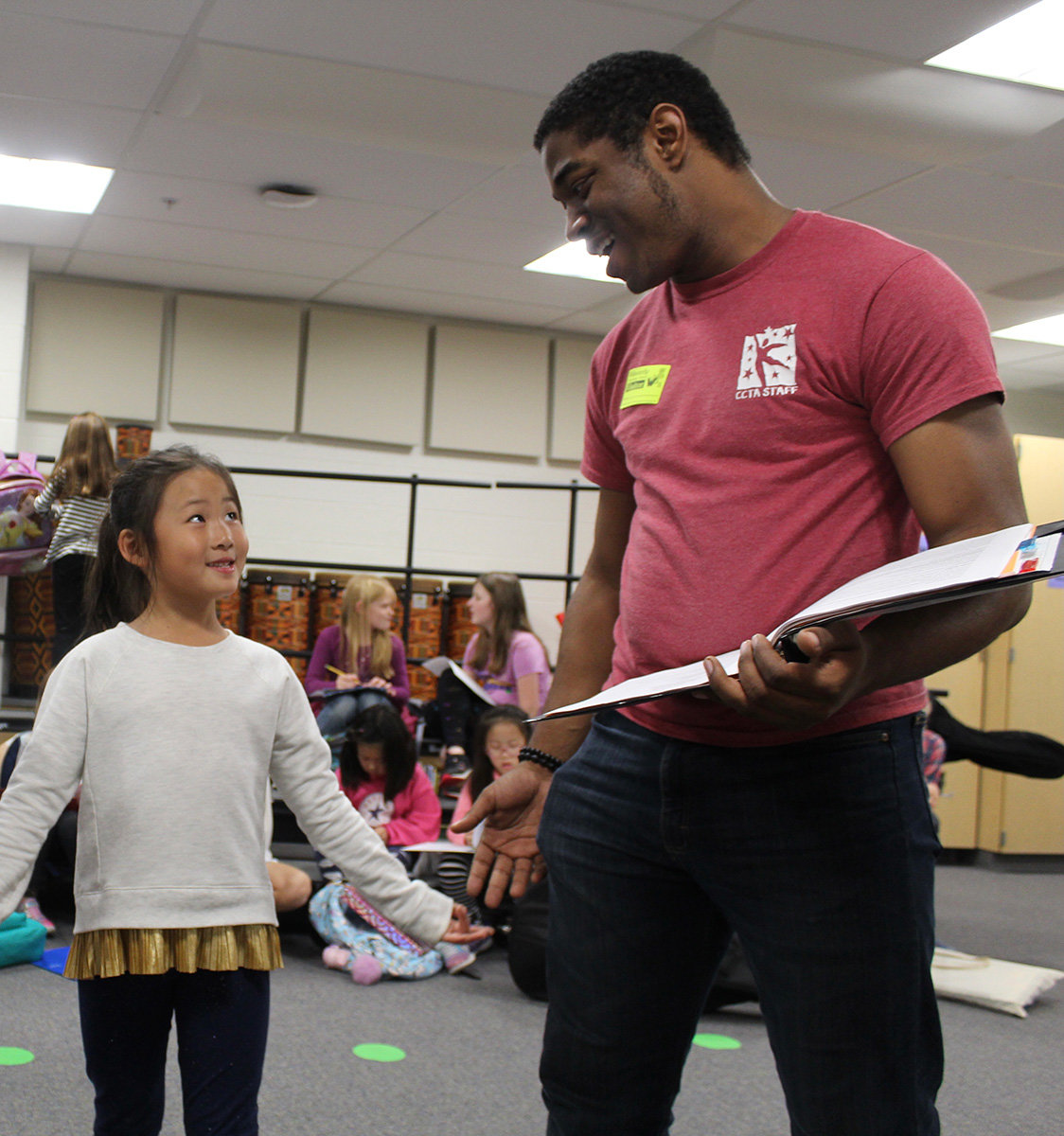 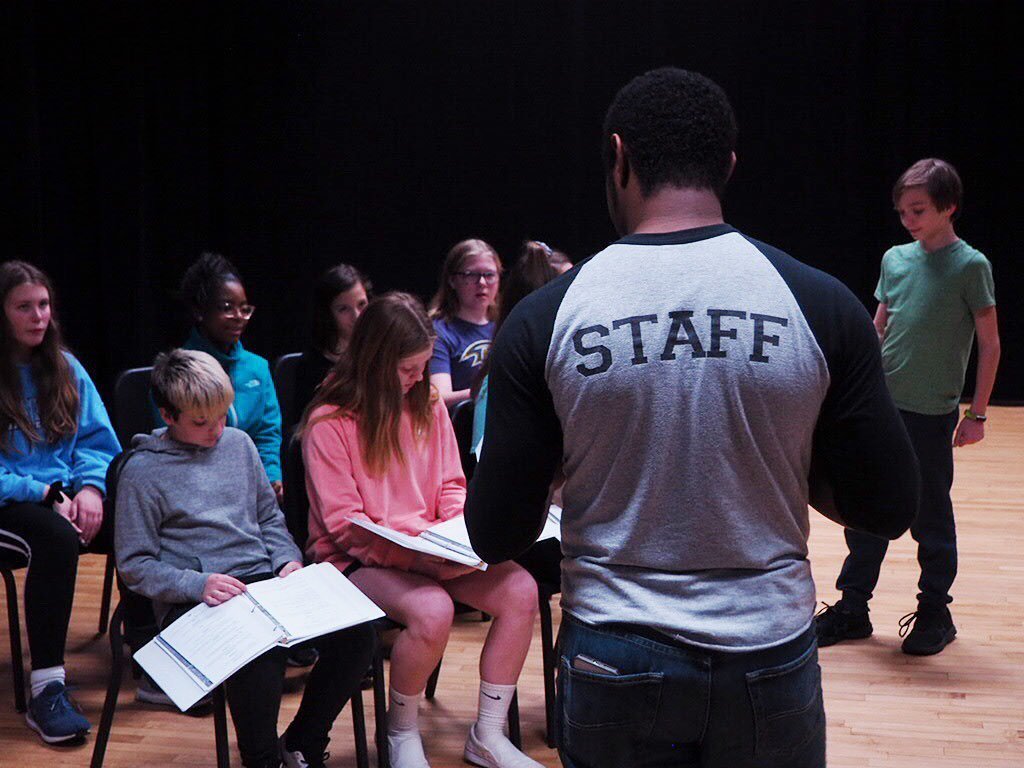 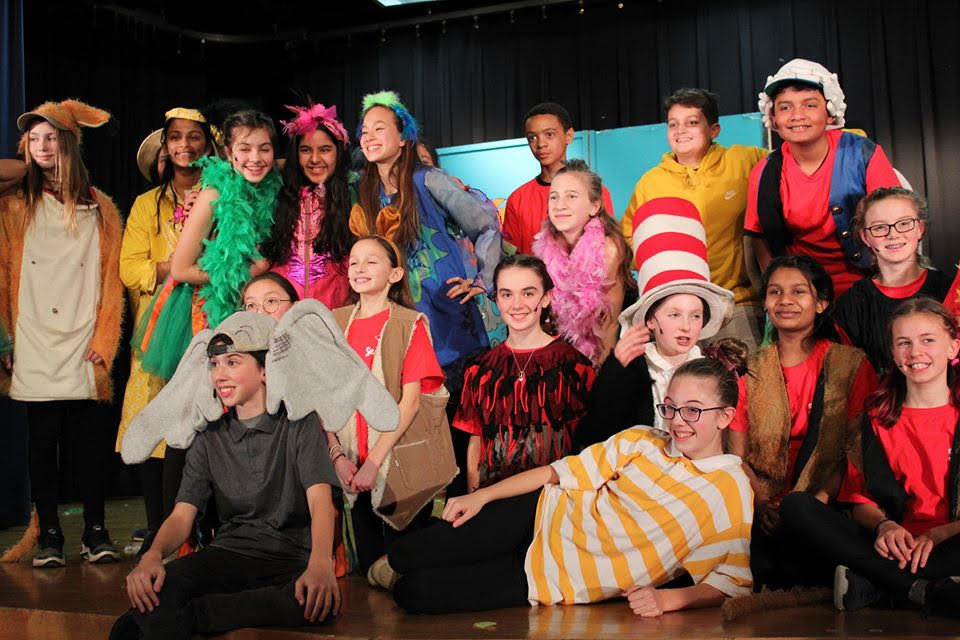 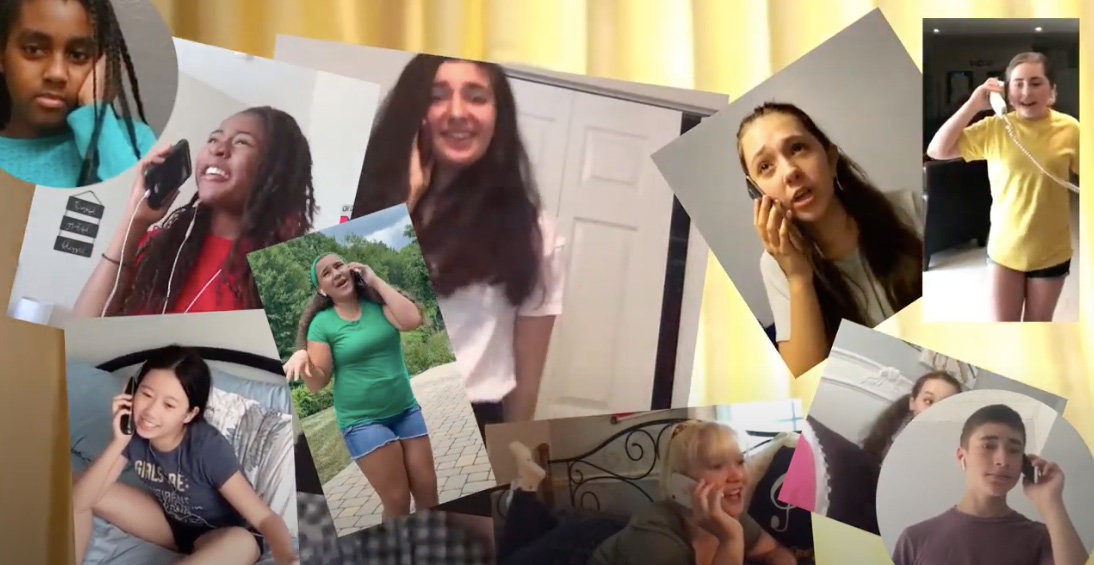 In many ways, last year, stricken by the coronavirus pandemic, played out like a drama onstage. The curtain fell on so many parts of daily life including the live performances by the students of the Columbia Center for Theatrical Arts (CCTA).

"It's been difficult for sure," said Gerald Jordan, deputy director of operations and programming at CCTA. "We essentially reinvented ourselves over the past year."

In March 2020, all programs, such as Broadway Prep and the Young Columbians, were shut down, with many of them in the middle of rehearsal at the time.

"We took time to actually figure out what we can do and how we can do things effectively," Jordan said. "We try to teach things that transcend the stage."

Several virtual programs were formed to allow students to continue their development as actors and performers. Broadway guests were brought in to offer online workshops and camps were created for the younger students as well.

One of the guests returning to work with the kids was Brynn Williams, a former student at CCTA. "We told the kids we're all learning this together, so we love your feedback and having you be a part of helping us make this new experience as positive and fulfilling as possible," she said.

Williams made her Broadway debut at the age of 12, performing in "Chitty Chitty Bang Bang," and has since had roles in “13: The Musical,” the revival of "Bye Bye Birdie" and "Lazarus."

"CCTA gave me that stage to perform on and also gave me friends and mentors that I value and cherish today," Williams said.

Students have enjoyed the opportunity to learn from Williams and other alumni.

"She's been very helpful, just having someone who has been through it, for people who want to do it professionally," said Dulcey Comeau, 15. "Her stories and how she did are all very interesting. It's more personal because she's there and you can talk to her."

CCTA works with students ages 5 to 18. Several students who have graduated and moved on to college have now returned to assist with different programs.

"They always want to get involved. They want to come back. They want to be on the other side and help us," said Jordan of the alumni. "They really enjoyed the experience, and they don't want to leave it behind.

"We really do try to create a community at CCTA, where if you're a student, whether you've been in one production or 15 to 20, you're a part of that family here," Jordan added.

CCTA is currently holding virtual spring classes but will transition to a hybrid model this summer. Jordan said that CCTA reached out to the community for feedback in preparing for a return to in-person classes.

"We are very much looking forward to our camp season," Jordan said. "We are still clinging to that performance aspect. It will just look different this year."

Despite the group not being to meet in person for close to a year, Jordan believes that the virtual model has allowed CCTA to broaden its reach for students.

"They've always been about bringing the arts education to the kids," Williams said.

"We really want to help the kids not only develop as actors but develop as people," Jordan said.