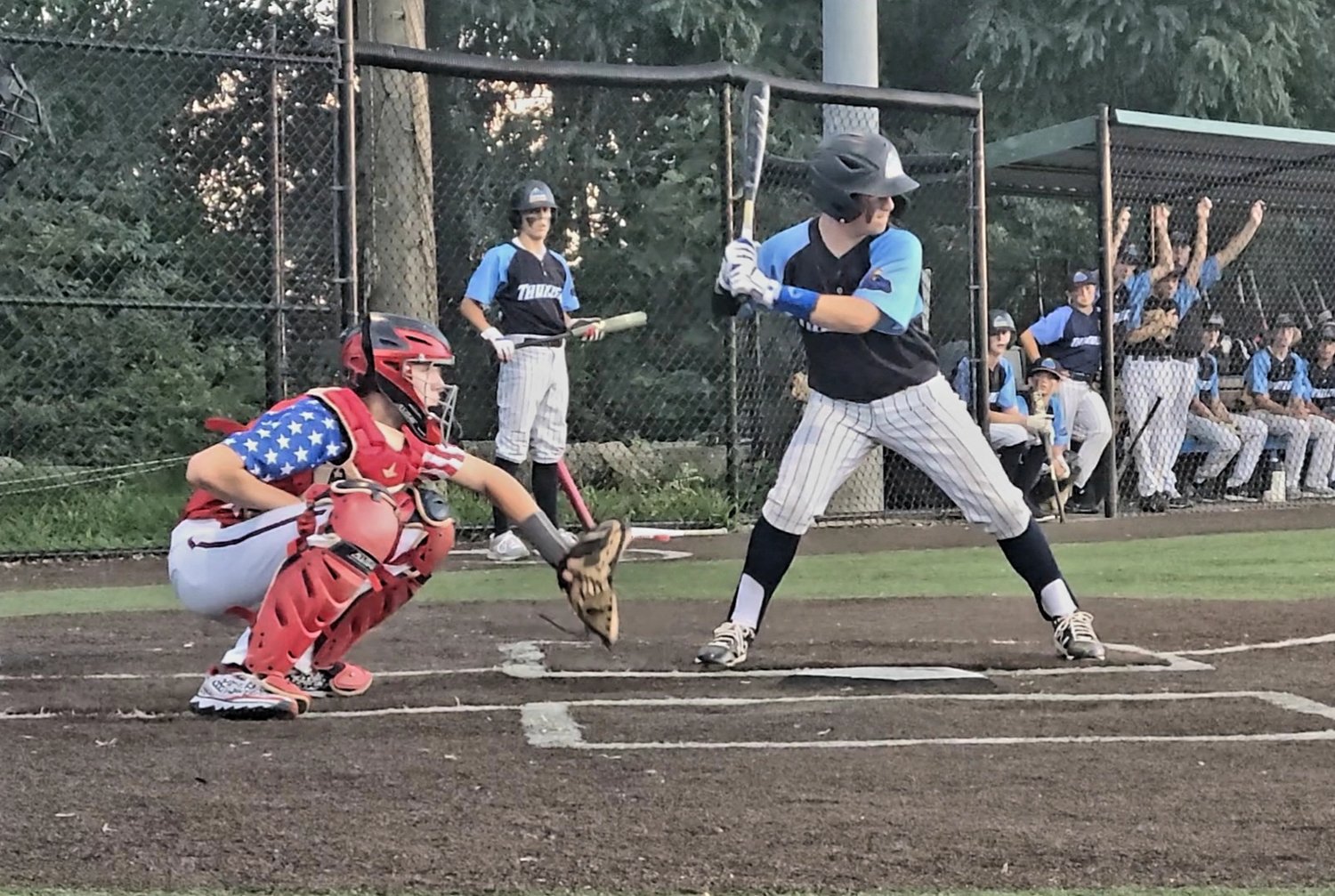 Nick Cicale prepared for a pitch during a tournament game. 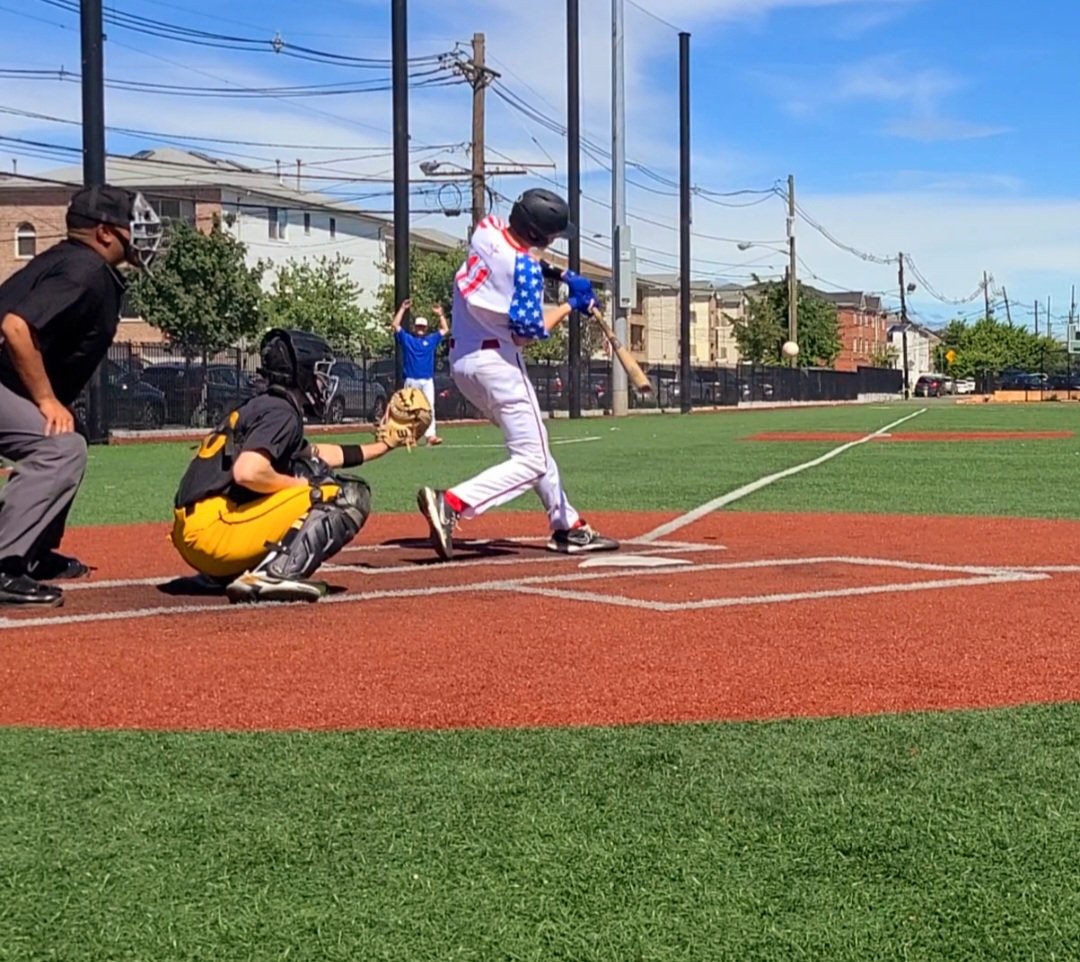 Rising sophomore Nick Cicale said US Elite has prepared him for a spot on the Broadneck varsity squad. 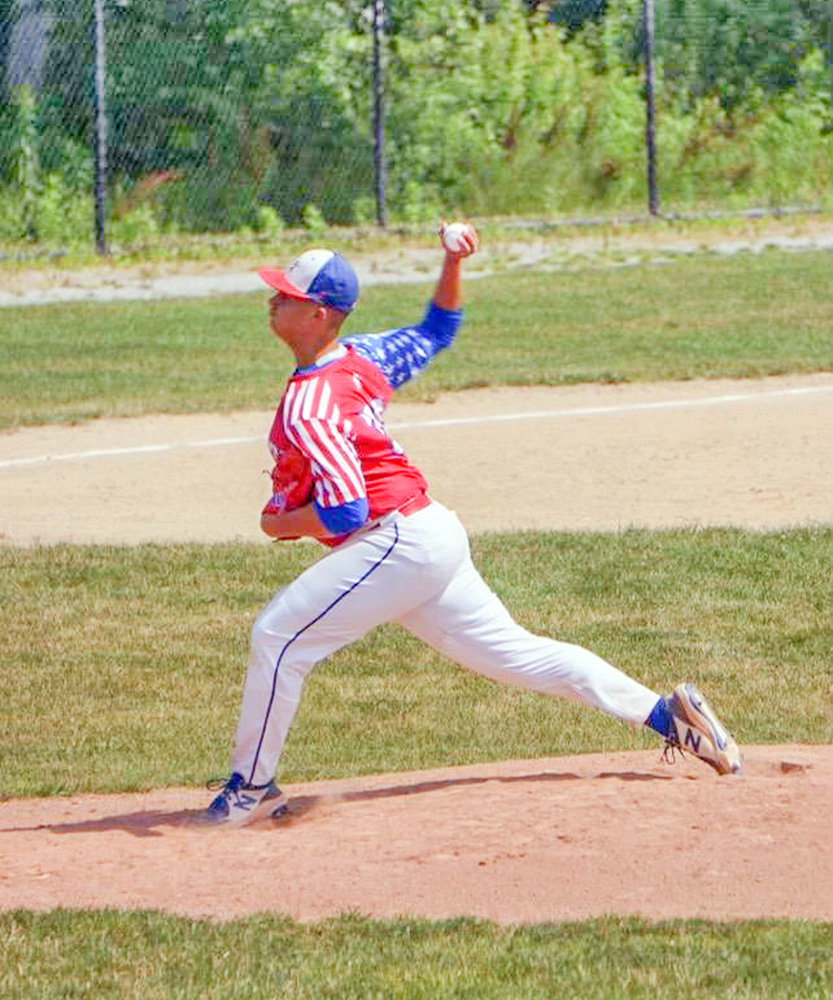 Wesley Hall is a pitcher and infielder for the US Elite team.
Previous Next
Posted Monday, August 15, 2022 10:15 am
By Conor Doherty

For many baseball players, summer does not represent a long break but instead offers an opportunity to join a travel team to get more playing time, while continuing to develop skills.

Local players Nick Cicale, Michael Swick and Charlie Hartman took advantage of that option, competing together as part of US Elite Baseball’s Maryland class of 2025 team.

All three players are rising sophomores with Cicale and Swick attending Broadneck while Hartman attends Severna Park. They each expect to join their respective varsity squads next season, and with that jump in level comes tougher competition.

Cicale and Swick have been playing together for most of their lives and when Cicale suggested that Swick join him on US Elite, Swick was excited by the opportunity.

“I look at US Elite and then I look at other programs and US Elite is a lot different, I think,” Swick said. “It felt more like a family. I’ve enjoyed it a lot and I’m glad I’ve been a part of this team.”

Coached by Charlie’s father, Chad Hartman, the team has played in several tournaments throughout the mid-Atlantic, including the Pastime National Championship in Nashville in mid-July. Hartman explained that US Elite helps players gain attention from college coaches and make those connections early on so that they can continue to pursue baseball after high school. That is important for a player like Cicale, who plans on playing baseball for one of the military academies. But he still has several more seasons before that happens, so US Elite will continue to be an extra step for him and his fellow teammates to use to reach their goals.