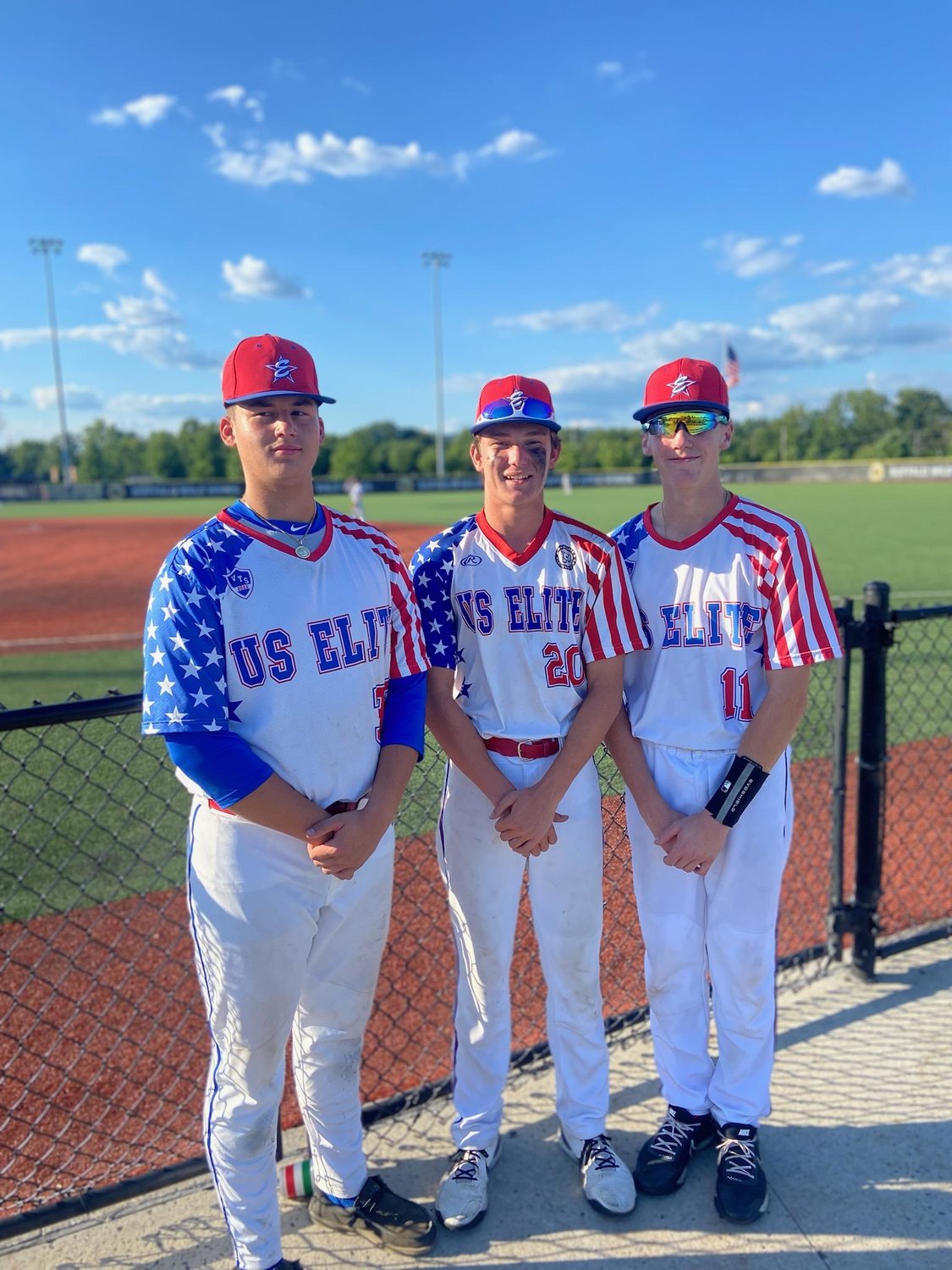 US Elite Baseball’s Maryland class of 2025 team had a strong summer, starting 19-11 and finishing as runner-up out of 45 teams in the Prospect Select Mid Atlantic Championships from June 29-July 3. The team went 6-1 to reach the championship game, eventually losing 1-0 in the final to the DMV Prospects 2024. US Elite also went 7-2 in Perfect Game tournaments over the summer, including a semifinal run in the PG Central PA Elite Championships.

The team was made up of players graduating high school in 2025, all of whom plan to play college baseball.

Pitcher Wesley Hall was the team’s ace. As of late August, he had 33 strikeouts and a 1.40 earned run average (ERA) in 45 innings pitched. He utilized a four-seam baseball, two-seam fastball, a knuckle curveball, a slider and a circle changeup.

Catcher Nick Cicale, a Broadneck athlete, hit in the middle of the lineup and threw out five of 12 attempted base stealers.

Broadneck outfielder Mike Swick came up big in crucial situations with extra-base hits. One of those hits was a grand slam against the 2025 DMV Prospects, propelling USA Elite to a 9-7 victory on June 29.

Charlie Hartman played all over the diamond. He was a team leader in runs scored and stolen bases. Hartman also threw 14.1 innings on the mound with 15 strikeouts and a 1.95 ERA.

The players all felt like the summer competition advanced their skills.

“It was a good time,” Hall said. “We played a lot of good teams, and it made us a lot better overall.”