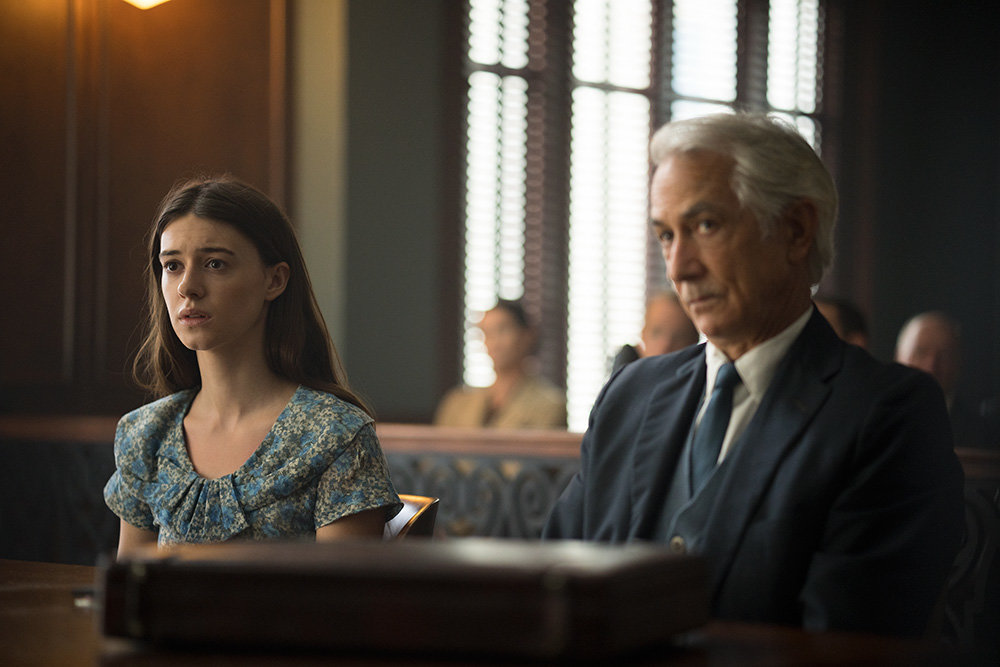 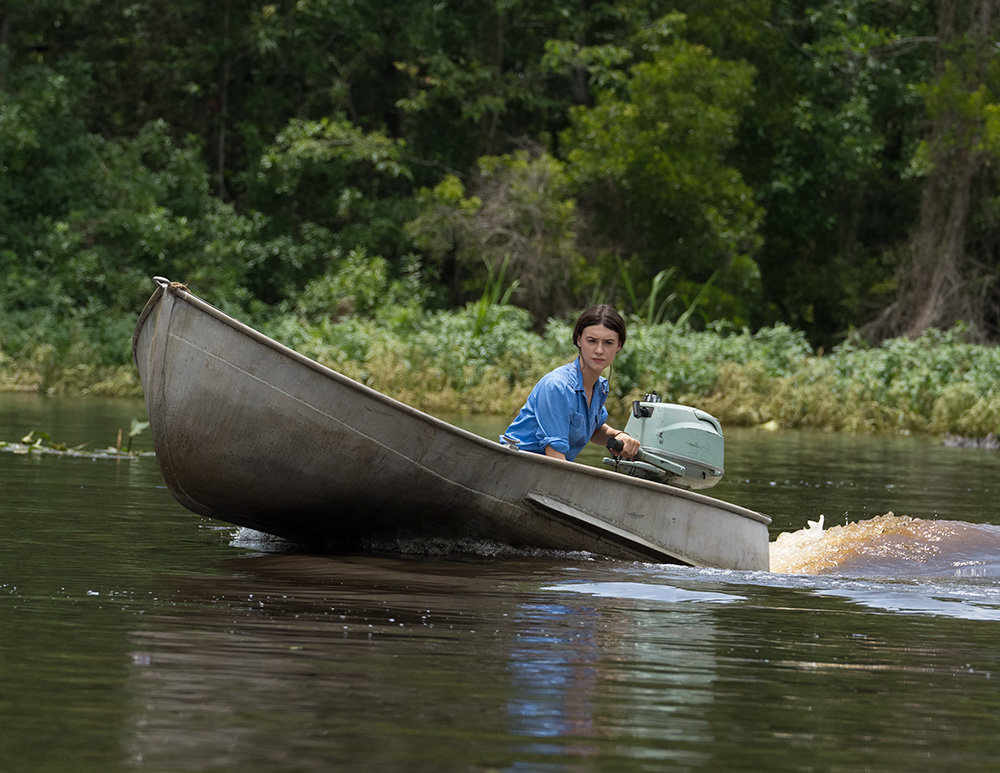 Kya is considered an outsider because she spends more time in nature than she does socializing in town.
Photos courtesy of Michele K. Short/Sony Pictures Entertainment 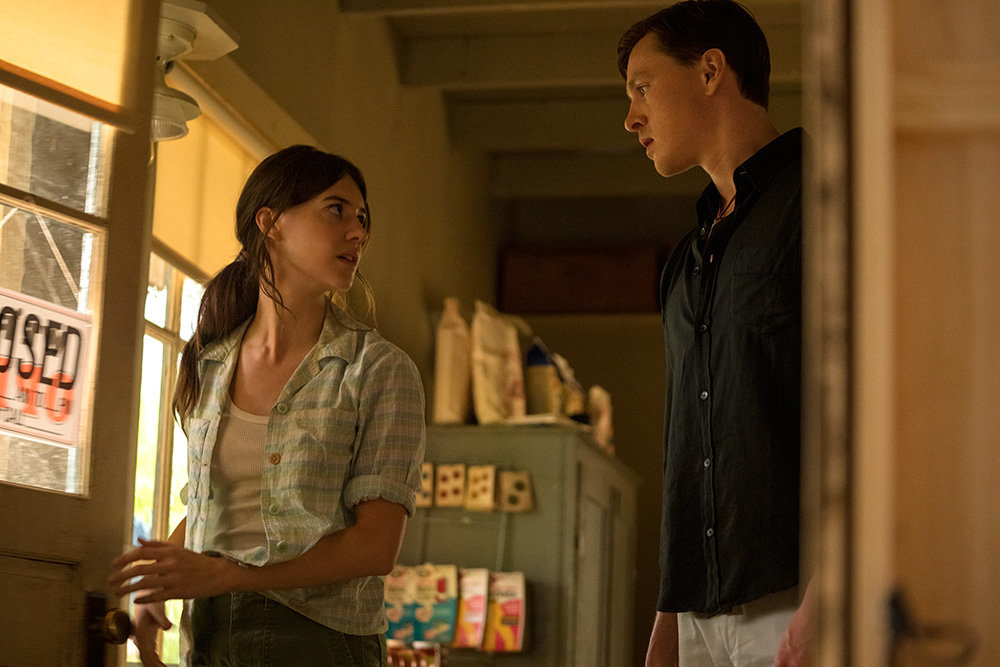 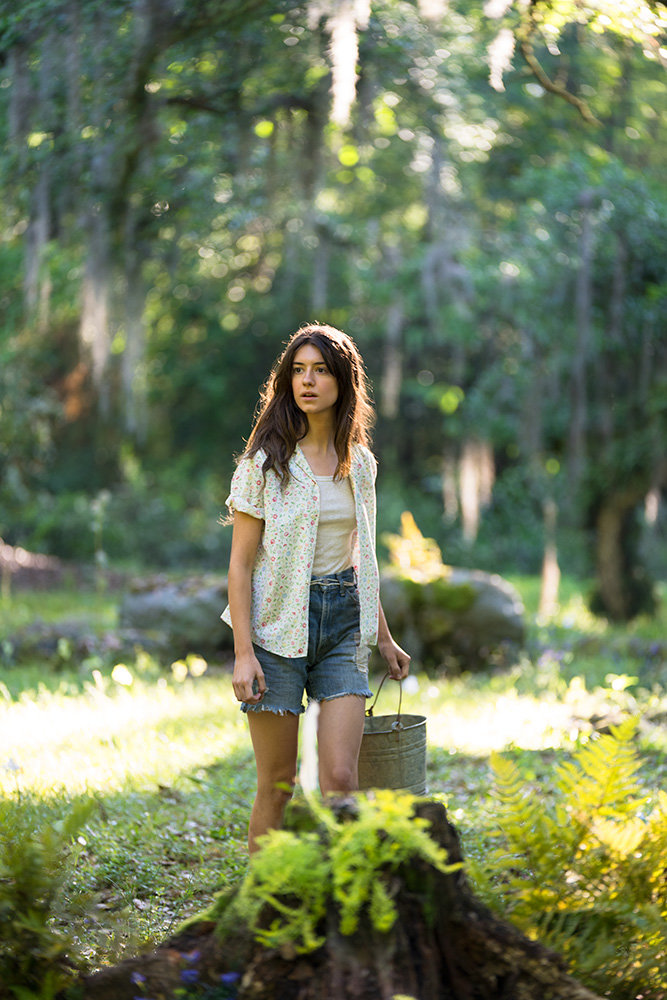 Kya is viewed as a loner after she is abandoned by her family.
Photos courtesy of Michele K. Short/Sony Pictures Entertainment
Previous Next
Posted Wednesday, August 10, 2022 12:06 pm
By Audrey Ruppert

When audiences love a film and critics hate it, I typically side with the critics. I’ve always understood when people say a film is just for fun and doesn’t have to necessarily have a deeper meaning - whether it be the Nicholas Sparks adaptations (for teenage girls), the Marvel movies (for nerdy fanboys) or the “Fast and the Furious” franchise (for … someone). Nonetheless, I never was able to relate - I need a story to go a bit beyond action, gadgets or schmaltz to find it satisfying.

Behold, I have finally found the critically panned but much beloved film for people like myself: “Where The Crawdads Sing.” If you like nature, true crime, thrillers and a good ole revenge flick, I dare you to dislike this movie.

This book adaptation tells the story of Kya, a young girl abandoned in the marsh as a child. Through sheer necessity, she learns to survive in the wild, being shown only occasional kindness from others - overwhelmingly, she is ridiculed, despised and feared by the local North Carolinian people in a nearby town. Kya primarily keeps to herself, until one day she is charged with the murder of a local man and finds herself defended by a Great Value version of Atticus Finch.

Is this film at times a cringe southern gothic melodrama? Yes. Is the acting canned outside of the main cast? Also, yes. Has most of this been done before? Is it implausible Kya’s skin would be so perfect despite living in a swamp with no Proactiv? Does the film completely stretch the bounds of believability at times? Yes, yes and yes. Did I care? No. With the film’s gripping twists and turns throughout, I doubt you’ll leave your seat. I wouldn’t say it’s fun, per se, but boy oh boy is it a ride worth taking.

The ending was called a “cheat ending” by many critics and I strongly disagree. To be fair, it was one of about three predictable endings, but I wasn’t sure which it would be - I found it deeply satisfying and the rather vocal audience in the theater certainly agreed with me. Like “Gone Girl,” this is one to see with friends. Currently sitting at 96% percent on the Tomatometer for audience score, you can probably bring any sort of friend and they’ll like it!

As a final note, it would be remiss of me not to mention that the author is a naturalist herself, exiled by some governments for her conservation activism - and her ex-husband and stepson have been linked to a poacher’s death in Africa. However, nobody has been charged and there is no definitive proof that she or her husband was involved. One has to wonder if real life inspiration has seeped through the pages of the novel and bled onto the screen.