Why A Weary World Can Still Rejoice 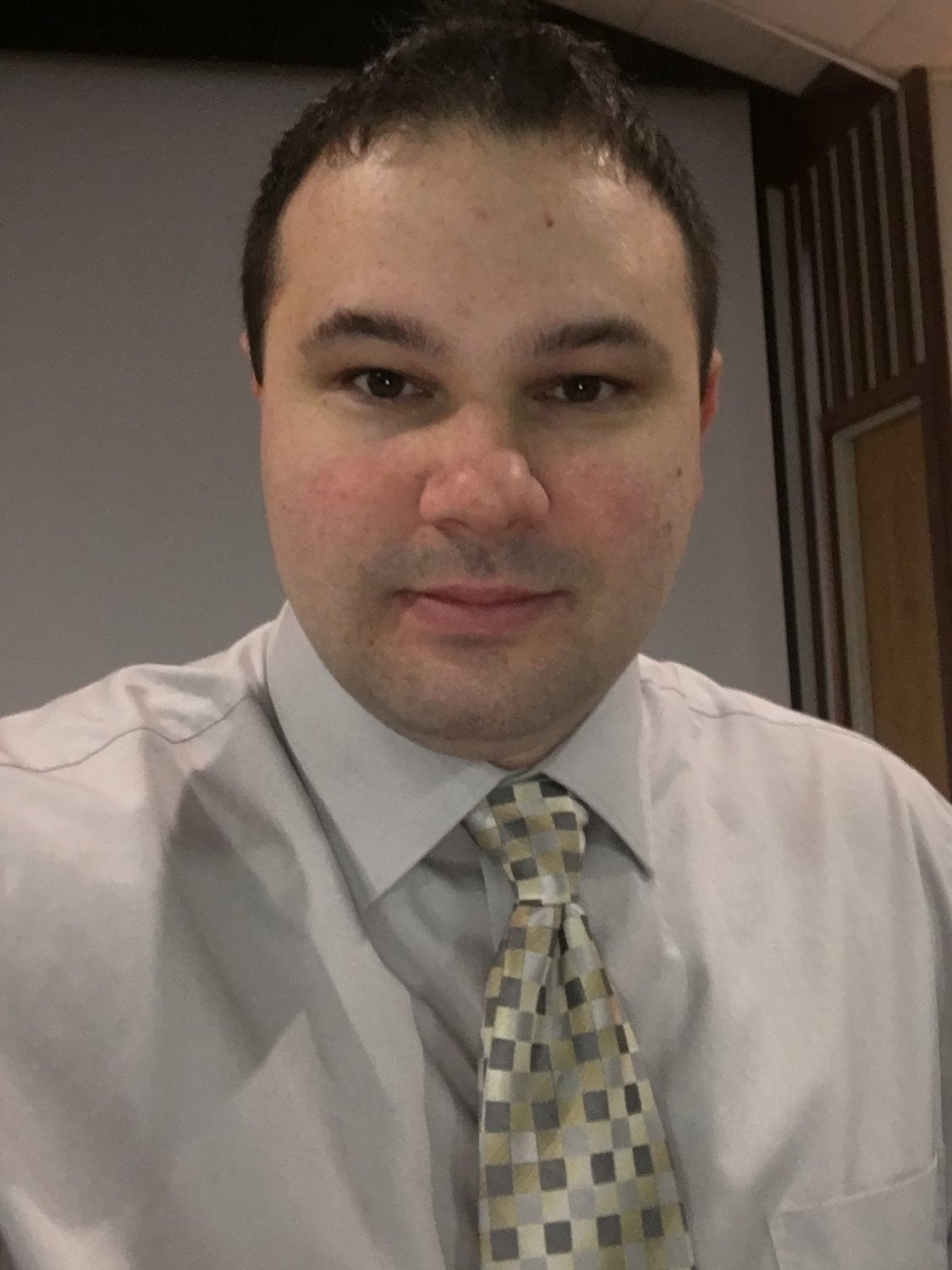 Every year, one of our favorite Christmas traditions is watching the holiday classics like “It’s A Wonderful Life” and “Elf,” and it’s gotten even more fun for us with our small children. This year we decided to check out “The Polar Express,” a movie about a young boy who is coming to terms with the coldness of the world but who also still has within him a small spark of childlike faith.

The boy gets on a special train run by an animated conductor, who sure is the spitting image of Tom Hanks. The train takes the boy, along with a select group of other children, to the North Pole for a meeting with Santa Claus. At the climax of the movie, as Santa emerges, the boy is unable to see him, and even as a bell falls off one of Santa’s reindeer and the boy holds it and tries to jingle it, he can’t hear the sound of the bell. It isn’t until he resolves to believe and not lose hope that he can suddenly hear the sound of the bell and see Santa. It was a powerful scene about the essence of faith and hope that truly moved my heart. As the film ends, the boy (now an older man) narrates how over the years, his younger sister and friends would no longer be able to hear the sound of the bell, but he still could. Can you hear the bell today?

The year 2020 has been unlike any other in recent memory for most of us, where I imagine we could all say the various stressors, traumas and difficulties we have all had to bear have made it difficult to not lose faith and hope. From viral images like that of a doctor in full COVID protective gear holding an elderly man who is crying in his arms out of loneliness to a video I recently saw of a local businessman pleading for economic help because he would be forced to lay off his employees weeks before Christmas, to the constant bombardment of headlines and news about the chaos, hatred, division, dread, fear and uncertainty that seem to permeate the atmosphere, I think it is safe to say that we are all weary indeed. The economic, emotional, mental, physical, and spiritual toll that this year has taken on all of us has made for a different and difficult Christmas. And yet, as “dark” as this winter seems and feels, and as weary as the world is and as hopeless as it all may seem, I would put forward to you all that we have never in my lifetime ever had a Christmas that is as closely connected to the first one.

As a group of shepherds tend their flock at night, working tirelessly to earn a living, largely living apart from their society, the world they lived in was weary as well. For centuries they had been anxiously waiting and praying and hoping for God to make good on His promise to their ancestors to send a messiah who would be a king and a deliverer. God had seemed silent and far removed from their daily plight under the oppression of living under Roman occupation. And then, out of nowhere, in the dark of night, light burst forth, with a multitude of heavenly messengers to relay the greatest news in human history: “Fear not, for behold, I bring you good news of great joy that will be for all people. For unto you is born this day in the city of David, a Savior, who is Christ the Lord.”(Luke 2:10-11).

“In this the love of God was made manifest among us, that God sent His only Son into the world, so that we might live through him.” (1 John 4:9)

Christmas didn’t just happen; it was arranged. Christ wasn’t just born, and we celebrate it every year with manger scenes, Christmas trees and gift giving. Christ was sent into our cold, cruel, broken world to be the ultimate demonstration of God’s love for the world he created, and to bring the greatest gift that can never be bought or earned or deserved: forgiveness, redemption, reconciliation and restoration between you and God. It’s a better deal than you will ever find on Amazon, and all you need do is believe and receive. And when you do that, even if the world around you is collapsing, you will still be standing. If you open your heart to Christ and give him room then even if you have circumstances that would understandably bring anyone despair, you will have an inward peace that is beyond understanding. Instead of having dread for the future, you can have hope. Instead of settling for occasional happiness, you can experience a joy that will be your daily strength.

“For to us a child is born, to us a son is given; and the government shall be upon his shoulder, and his name shall be called, Wonderful, counselor, Mighty God, Everlasting Father, Prince of peace.” (Isaiah 9:6)

You may be familiar with that quote on Christmas cards around this time of year, but can you honestly say you know the child that is spoken of in that passage of Isaiah personally and experientially? Having a relationship with the child born in Bethlehem that goes beyond superficial religiosity is the only light in the darkness. On December 21 this year, most of us will have the chance to catch a glimpse of a rare planetary conjunction of Jupiter and Saturn, visible for the first time in 800 years and similar to what is one of the theories to explain the “Star of Bethlehem.” Is it any wonder that on the darkest day of the year, in one of the darkest years of recent memory, we get a special Christmas present? A present to remind us to look up, and be filled with wonder, faith and hope at the good news that awaits a weary heart and a weary world. If we’d only be willing to believe and receive.

“The people who walked in darkness have seen a great light; those who dwelt in a land of deep darkness, on them has light shined.” - Isaiah 9:2

Stephen Mitchell is the senior pastor at Trinity Bible Church in Severna Park. He is also the author of “Taking A Stand In Our Dying Land” and has spoken in various churches and retreats.