With Upcoming Album And Beverage Collaboration, Rock Band Is Poised For Breakout Year

Soft Release Of Veer Vodka May 13 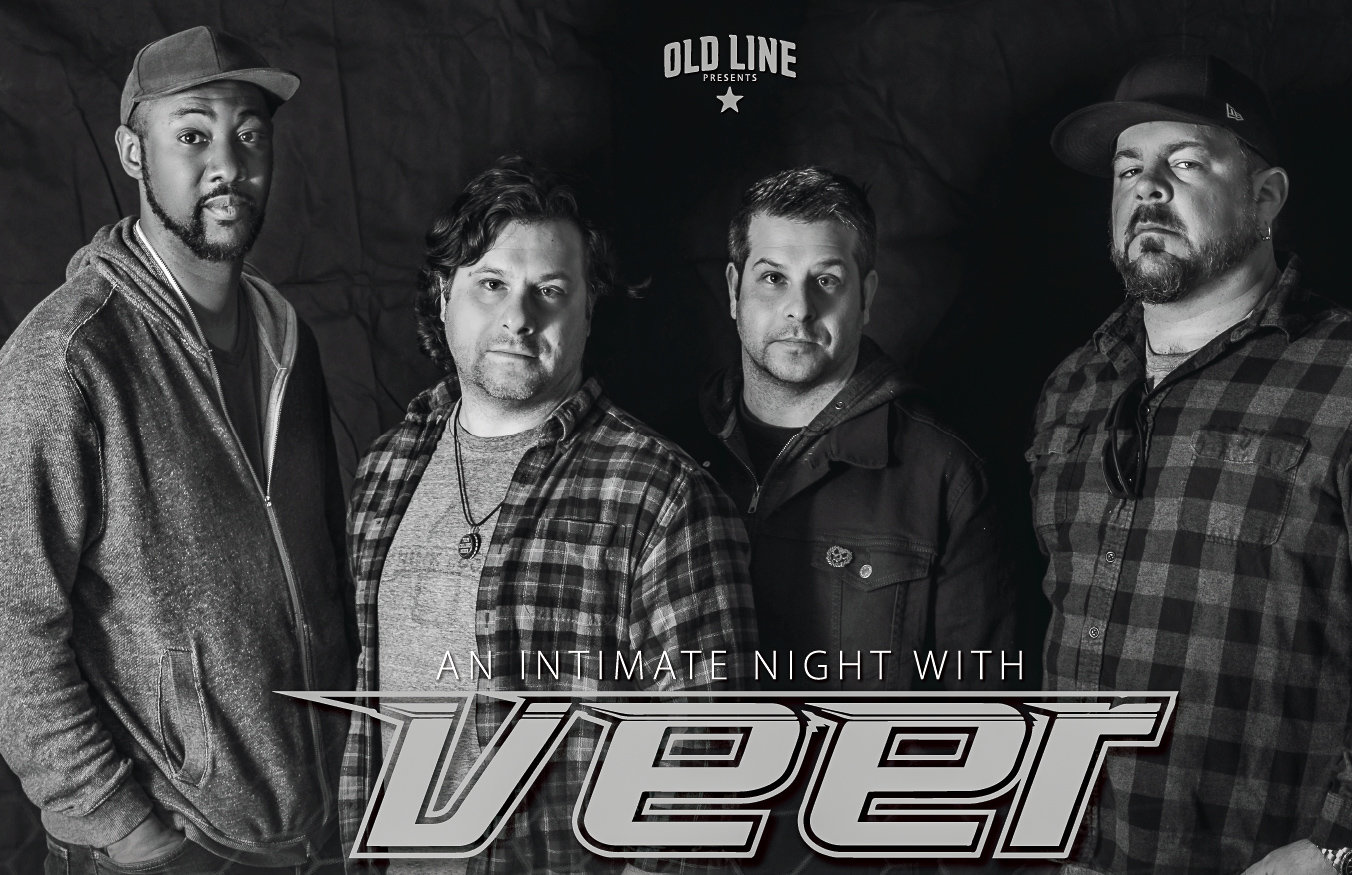 After releasing their debut album “Apocalyptic, Baby” in December 2018, hard rock band VEER burst onto the music scene with a bang. They were named Best Rock Artist at the Maryland Music Awards that month; started getting airplay on stations domestically and abroad; and have been a support act for national recording artists including Puddle of Mudd, Fuel, Sponge, Eve to Adam, 40 Below Summer, Trapt, Buckcherry and more.

Now, the band is building on that momentum by performing songs from their upcoming sophomore album “Soft Machines” and partnering with Baltimore-based distillery Old Line Spirits for the VEER Rock n’ Roll Vodka.

“I know I can speak for everyone in the band when I say that we are really excited to start performing again on a regular basis,” said drummer Jon Malfi. “We had a lot of time off during the pandemic to figure out different ways to keep VEER moving, and we were lucky enough to team up with the awesome people over at Old Line Spirits to bring our idea to fruition! The VEER Rock n' Roll Vodka is the first release of many ideas that we have worked on, including our sophomore album release, ‘Soft Machines,’ which will be out later this year. There is a lot of amazing stuff that will be happening with the band, and I know we can't wait to share it with the world.”

VEER will have a soft release of the vodka on Friday, May 13, prior to it being available in stores and restaurants, at the distillery, located at 200 South Janney Street in Baltimore. The event will begin with a cocktail hour before VEER takes the stage for an intimate acoustic performance. Tickets for the May 13 event are $40 apiece, and include a bottle of the vodka, a “lush pack” of merchandise, and a ticket to the band’s May 28 concert. They can be purchased directly from the band’s website: www.veerband.net/tickets.html.