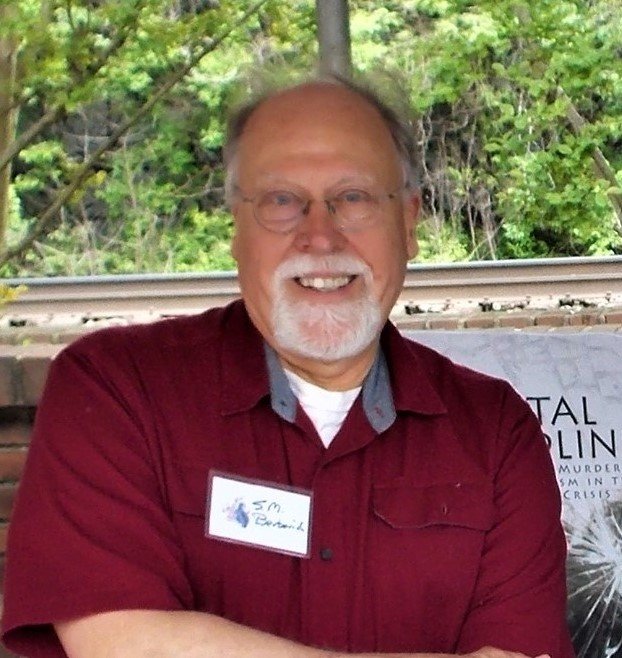 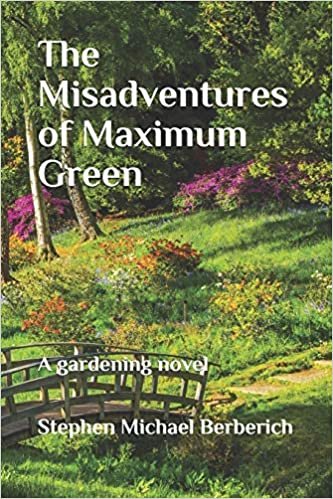 “The Misadventures of Maximum Green” can be purchased on Amazon.

Just in time for summer, Stephen Berberich released “The Misadventures of Maximum Green,” an adventure story with a gardening theme. The story is set during the real estate boom of the mid-1970s.

“I took the liberty to change some names which would otherwise be a distraction from the story,” Berberich explained. “We are clearly visiting the former Severna Park Inn and Gibson Island as just two examples of the places which inspired me to write the story.”

He also drew from experiences as the founder of Bayside Nurseries in Annapolis.

“The Misadventures of Maximum Green” can be purchased on Amazon. The public is also encouraged to meet Berberich on November 6 from 8:00am to 3:00pm at the Early Christmas Flea Market and Craft Fair, hosted outside of the Benson-Hammond House in Linthicum. A rain date is scheduled for November 7.

Learn more about the author at smberberich.wordpress.com.