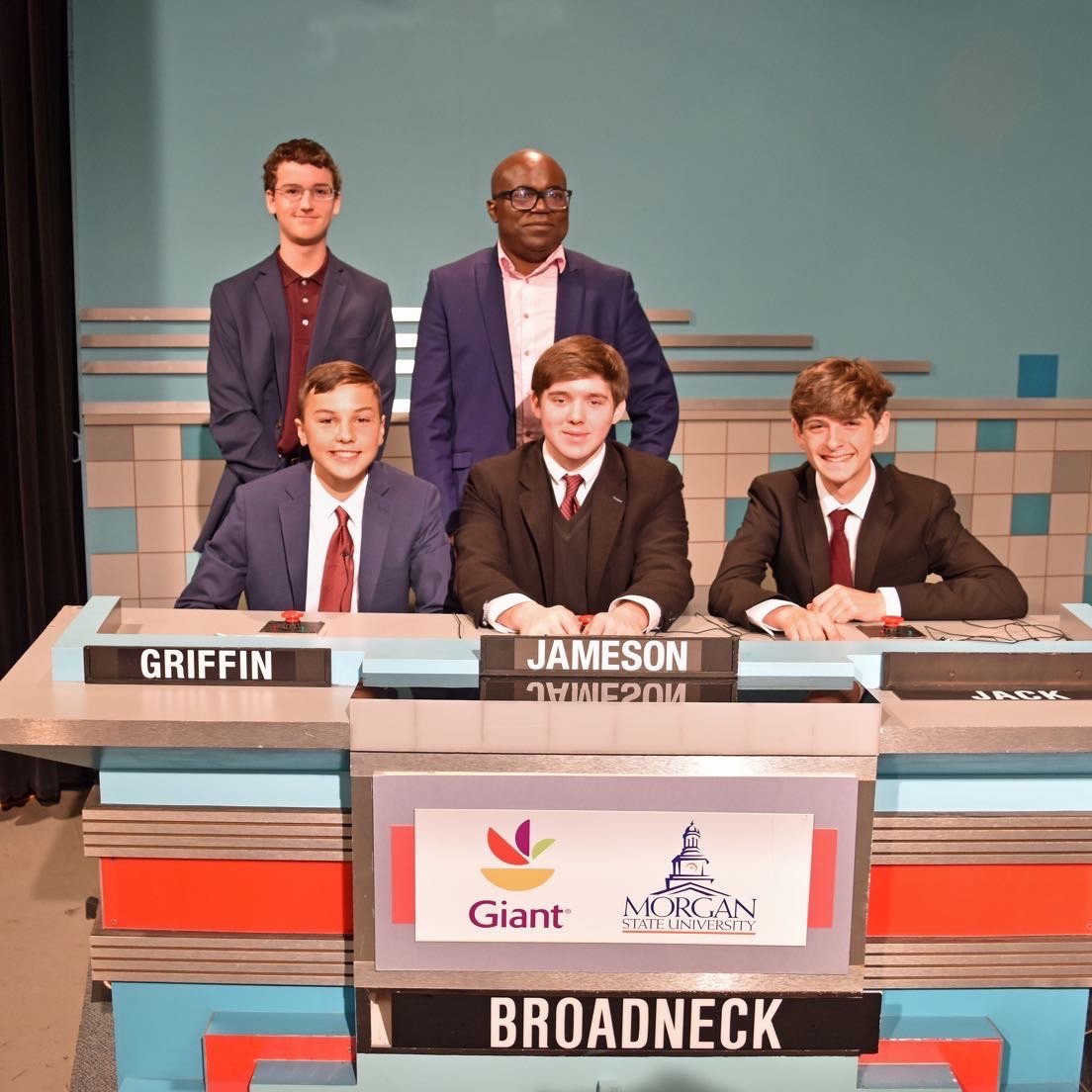 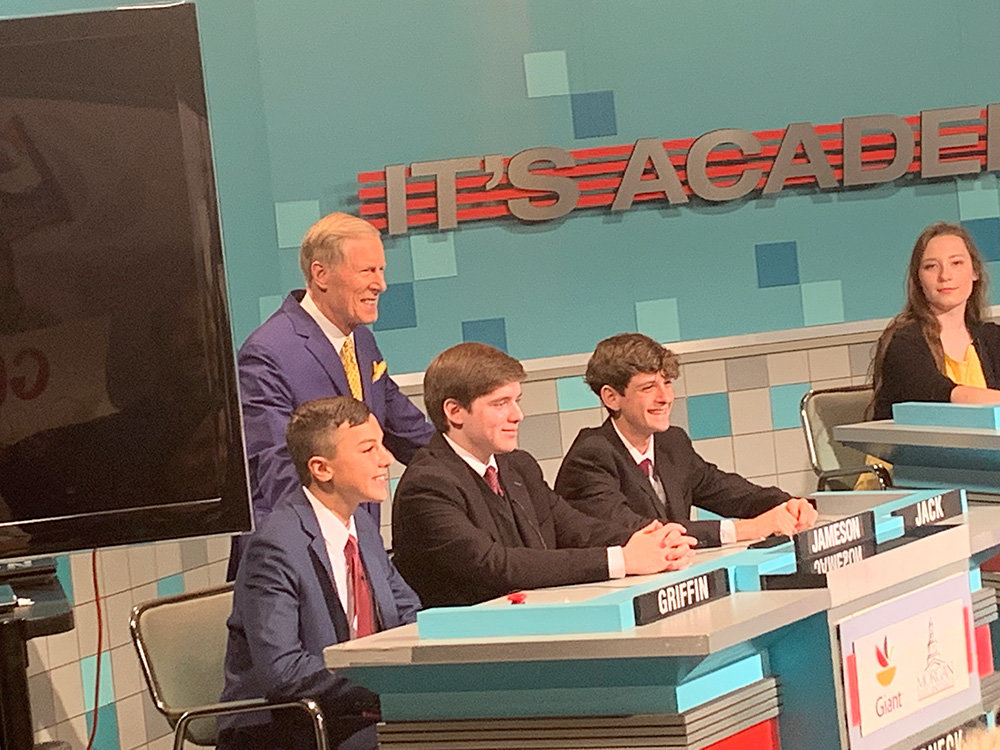 After more than 40 years on air, Baltimore area schools can no longer participate on the TV game show “It’s Academic” after the region lost its TV sponsor.

But area high school students are determined to compete.

“We're trying to find other schools that are having the same issue and competing against their teams,” Rollins said. “So, it's more casual now.”

“It’s Academic” is recognized by the Guinness Book of World Records as the longest-running TV quiz show. The show was started by TV producer Sophie Altman in 1961 as an avenue for high school students to compete and test their knowledge on a variety of subjects, including history, math and literature.

The show started in the Washington, D.C., region, with Baltimore area schools first competing in 1972. Since then, the Baltimore region has participated in most seasons of the show.

This season, the Baltimore area TV sponsor, Giant Foods, was unable to sponsor the It’s Academic competitions due to a shift in focus toward helping people with food insecurity since the pandemic.

There have been efforts to secure a new sponsor for the Baltimore area It’s Academic competitions, but there has been little traction so far.

“We feel like there is not so much of a push in terms of community dedication in our political leaders and business leaders,” said Eric Bitoude, Broadneck High School It’s Academic coach and adviser. “This is something that is very educational for our students, and no one is there to make sure that we get another sponsor to put the show back on TV.”

Practice for competitions at Broadneck High School involve learning from past competitions.

Heather Doyen serves as Broadneck’s It’s Academic team captain, and she said the members watch past competitions and quiz one another on different topics such as history and science.

“We meet each week, go over things, and as we get closer to competition, we’ll practice more and more to prepare ourselves,” Doyen said.

“We have the buzzer system set out and we ask questions and compete against each other, imitating a real tournament situation where you’re buzzing in against another team,” said Theresa Goldberg, Severna Park’s It’s Academic coach and adviser.

Severna Park High School competed in a tournament with Richard Montgomery High School in Rockville last month. These tournaments can involve different teams from the ones participating in the TV show, and they aim to add schools to the National Academic Quiz Bowl. They are a different type of competition than the one featured on the TV show.

“The questions on the TV show were usually questions that the people who wrote the questions expected the public generally to be able to answer, whereas the questions in the National Academic Quiz Bowl tournament circuit are pretty hard,” Goldberg said. “They’re not for the general public. They’re for specialists in quiz bowl answering.”

A group of mostly Severna Park High School freshmen and sophomores went to the Richard Montgomery High School tournament. While they didn't perform against the mostly older and more established students competing in the tournament, it was still a positive experience.

Since the on-camera competitions ended, the Broadneck High School club has been preparing for the future with different promotions to encourage people to join and keep the group going.

“What we've really been doing is promoting it as a club to kind of increase your academic wit,” Rollins said. “So, we're preparing future classes for any competitions that arise as the seniors leave and the underclassmen come into the higher grades, and we are using the past shows to prepare them for a possibly different competition that comes up between local schools.”

The coaches at both schools are looking to coordinate future tournaments with other schools.

“We’re down, but we’re not out,” Goldberg said.