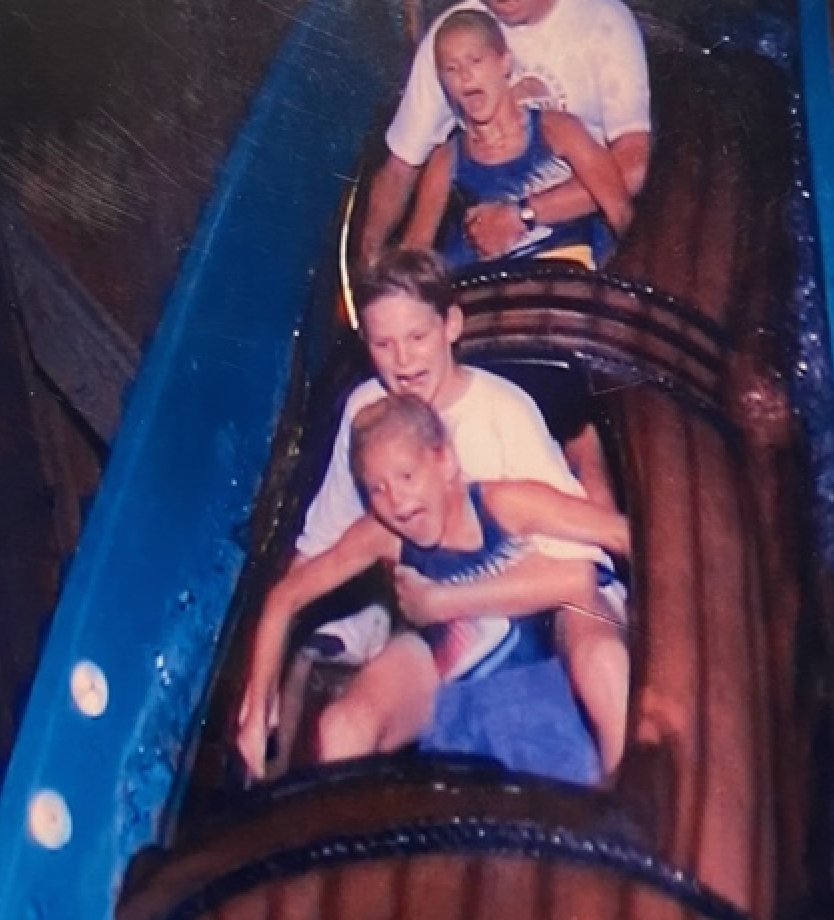 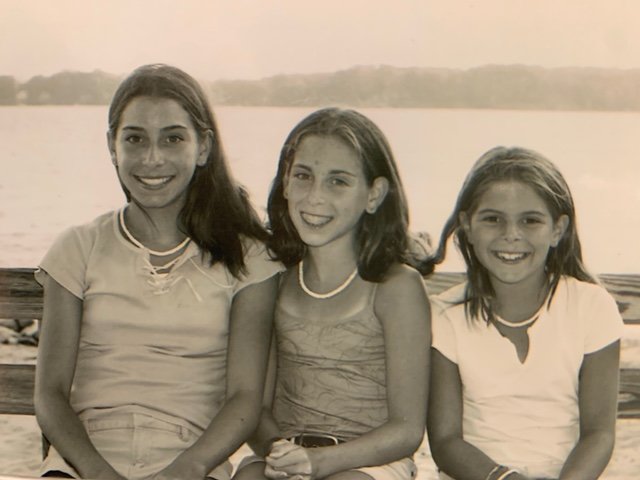 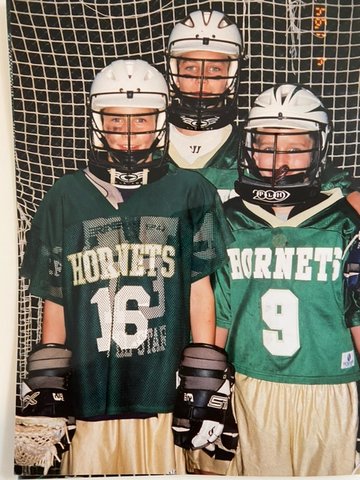 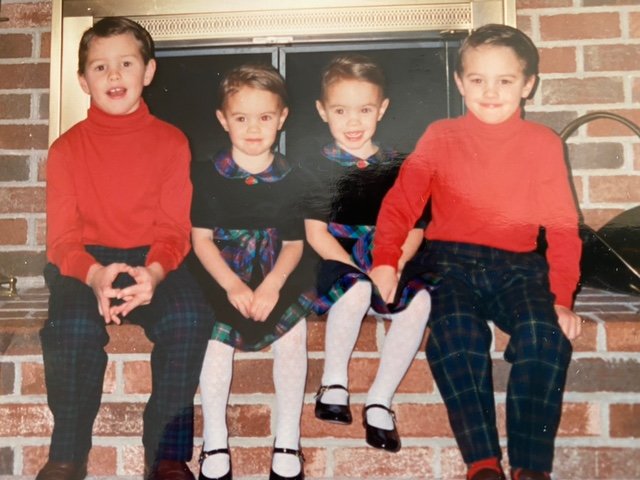 With National Siblings Day taking place on April 10, I find myself reminiscing about my own cherished or funny memories with my older brother and older sister.

For one, playing football inside with my brother, Joe Burke. Freshly cleaned and folded socks were our football and our end zone was unintentionally our fish tank.

Another favorite? My sister, Kristen Burke, hitting her own parked car while driving my car. I was riding shotgun. With zero damage, we could laugh our heads off.

There was also hide-and-go-seek with both siblings who did more hiding when they should have been seeking their poor younger sibling left alone in the basement.

So, in the spirit of National Siblings Day, I asked some other Severna Park natives — who still live in the area — to share some of their favorite sibling memories.

Growing up in Round Bay, Tara Gardner is the oldest of three girls and her younger sisters are Julie Gardner Seiferth and Kendyl Gardner Whiteley. Tara shared that when playing lacrosse and field hockey at Severna Park High School with middle sister Julie, there was never a dull moment.

“For lacrosse, I played defense and Julie was offense,” Gardner said. “We’d mark up against each other in practice and give each other a hard time. I’d grab her jersey and make it difficult for her to get the ball. However, when it came time for a real game, we loved being on the same team. As I cleared the ball upfield, I’d always look for Julie in the midfield, and it was so rewarding to see her score a goal.”

Gardner later played lacrosse at Loyola University Maryland in Baltimore and Seiferth played at the University of Virginia in Charlottesville. They played against each other in college, but Gardner would always think back to their days on the high school field together.

“We kept each other motivated by staying in shape in the offseason and working on skills outside of practice, which added to our connection on the field,” Gardner said.

Clearly one of Seiferth’s biggest fans, Gardner shared, “Watching her blossom into the All-American player she became was pretty amazing to witness as an older sister.”

The oldest of three boys, Ben Hunt grew up in Arnold. His parents still live in the same house on one of the last streets within the Severna Park school district, or else the boys would have gone to the rival Broadneck High School.

Ben shared that being the oldest brother came with its advantages and disadvantages, but he wouldn’t change his birth order if presented the opportunity.

“Advantage, I never played goalie in the backyard and my two younger brothers would have to take turns jumping in the cage,” he said. “Disadvantage, my younger brothers, Chris Hunt and Connor Hunt, could sit back, watch and learn from my mistakes.”

All three Hunt boys attended the University of North Carolina at Chapel Hill to play lacrosse, and they remain close.

Ben is the founder of Athletes Go Pro, a staffing firm, and he recently moved to Chartwell with his wife and two sons.

Meghan Latonick Bertram is one of four and technically the third born of her family with two older brothers, Mike Latonick and Matt Latonick, as well as Katie Latonick, an identical twin sister born 17 minutes after her. She grew up in Shipley’s Choice and recently moved back to that neighborhood.

“There is something special about this place that draws people back, which might have something to do with why my siblings and I have never left,” said Bertram.

Most of her memories from growing up were sports and more sports.

When asked to share a funny memory that comes to mind from growing up in a home with four crazy athletes, Bertram said, “It has to be from one of mine and my sisters Severna Park travel softball games. I remember it was a tight game and an important one as there was a lot of pressure going into my twin sister Katie’s at-bat. On the second pitch, she ended up getting hit in the leg and had to step out for a minute.

“Ironically, since we were twins, I just threw on her jersey and finished the at-bat for our team. Luckily, I got a hit, but I'll never forget the coaches calling me Katie as I rounded the bases!”

This National Siblings Day, take a moment to reach out to your siblings. They not only make the best of friends; they help make the best memories to tell again and again.