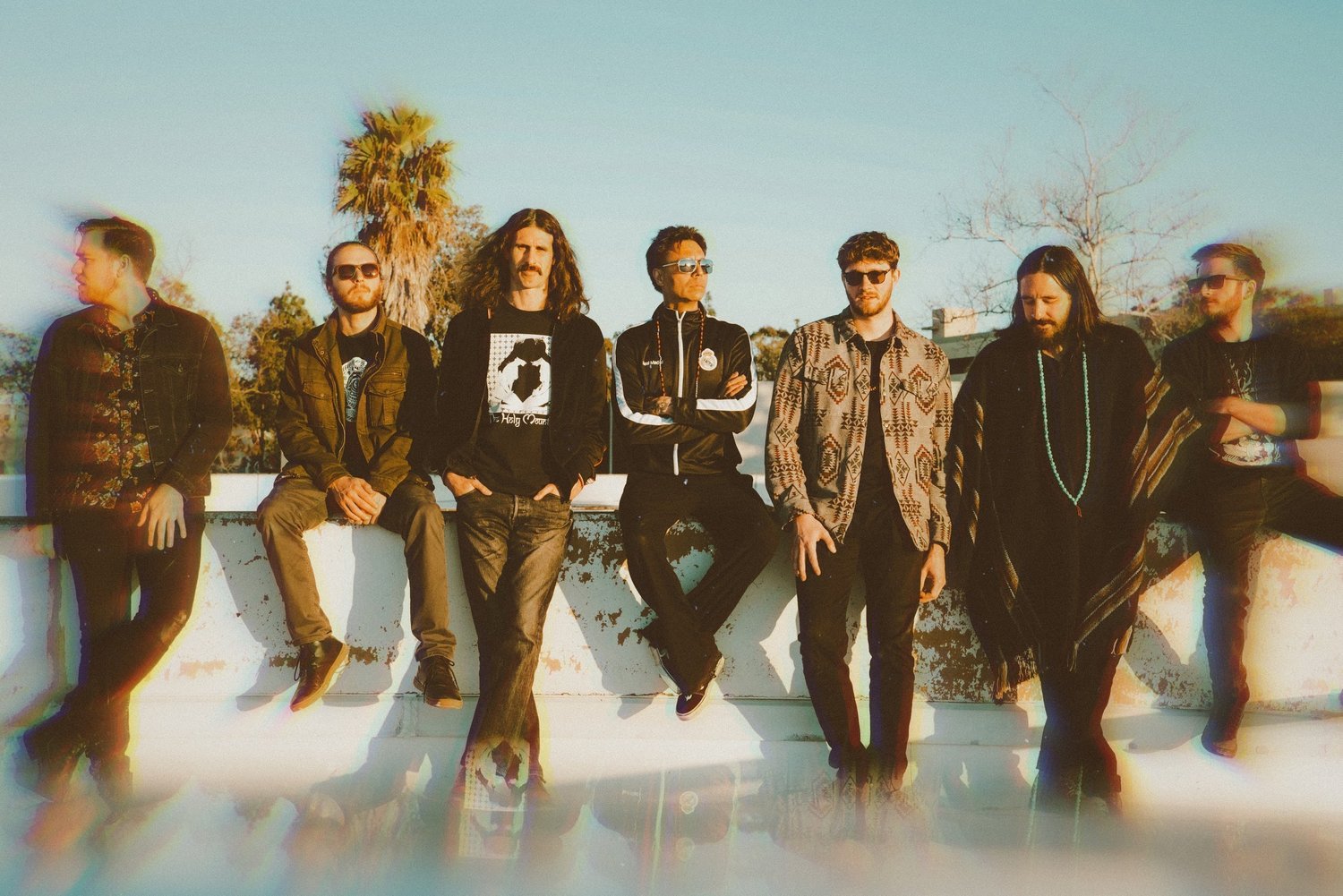 Elektric Voodoo has a new album, “Telescope,” due out August 20.
Photo courtesy of Sean Coyne 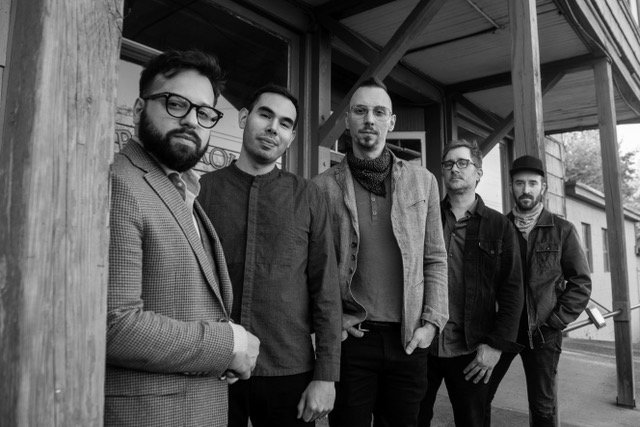 The independent act has achieved a significant amount of success since their formation in 2009. They released their debut album “Ride On The Trai” on Alive Naturalsound in 2013 (produced by Adam Landry), garnering song and video premieres from Rolling Stone, Paste, and American Songwriter, along with music placements on Direct TV's "Kingdom," Showtime’s “Shameless,” MTV’s “Real World,” and the Willem Dafoe/Matt Dillon film “Bad Country.” Following a Lou Reed tribute concert in New York City, Alive Naturalsound asked the band to record a tribute to the Velvet Underground’s classic album “Loaded,” as a limited-edition vinyl release for Record Store Day 2014. “Hollis Brown Gets Loaded” took on a life of its own, with airplay on influential radio stations, resulting in a full CD and digital release.

The band has toured extensively in America and Europe, headlining and supporting such bands as The Zombies, Jackie Greene, Heartless Bastards, Rich Robinson of Black Crowes, and Jesse Malin, and building an impressive fanbase on both continents.

Tickets to the Rams Head show are $20. For more information, visit www.ramsheadonstage.com/events/detail/396895.

Run Right To You

“I think it can’t be stressed enough that we’ve really done this thing the old-fashioned way and all of that heart is in the music,” Tournet said. “The music is pure in that way.”

Elektric Voodoo has a new album, “Telescope,” due out August 20. A concept album, “Telescope” presents a conscious shift from internal to external, and is intended to be listened straight through. The album’s nine songs tell a story of a journey through self-reflection, evaluation of mortality, confrontation of death and eventually dawns a new perspective.

Tournet discussed the single and the lyrics, “I’ve been peering through a Telescope...looking at the world up close...but never opening up both eyes.”

“These lyrics from the track summarize the plight of the main character through the first half of the record,” he said. “On top of a heavy funk and afrobeat groove, this song stacks blissed-out synths and delayed guitars that drift along with a song that could work in a stripped-down singer-songwriter setting. An amalgamation of genres and elements that are disparate but blend in a natural way.”

Tickets to see Elektric Voodoo at Rams Head On Stage are $20-$22. For more information, visit www.ramsheadonstage.com/events/detail/406309.