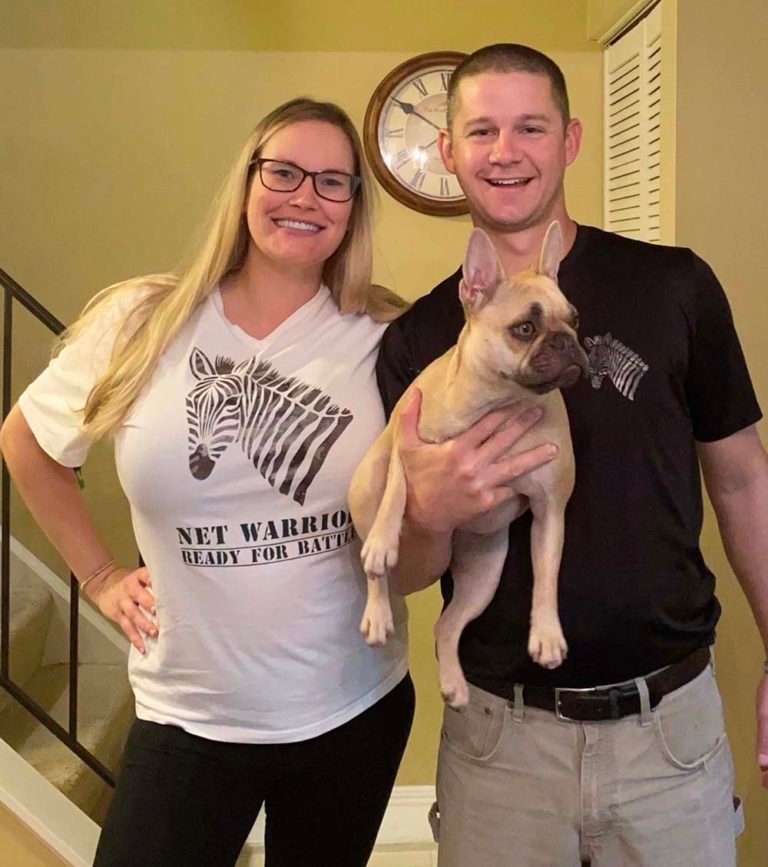 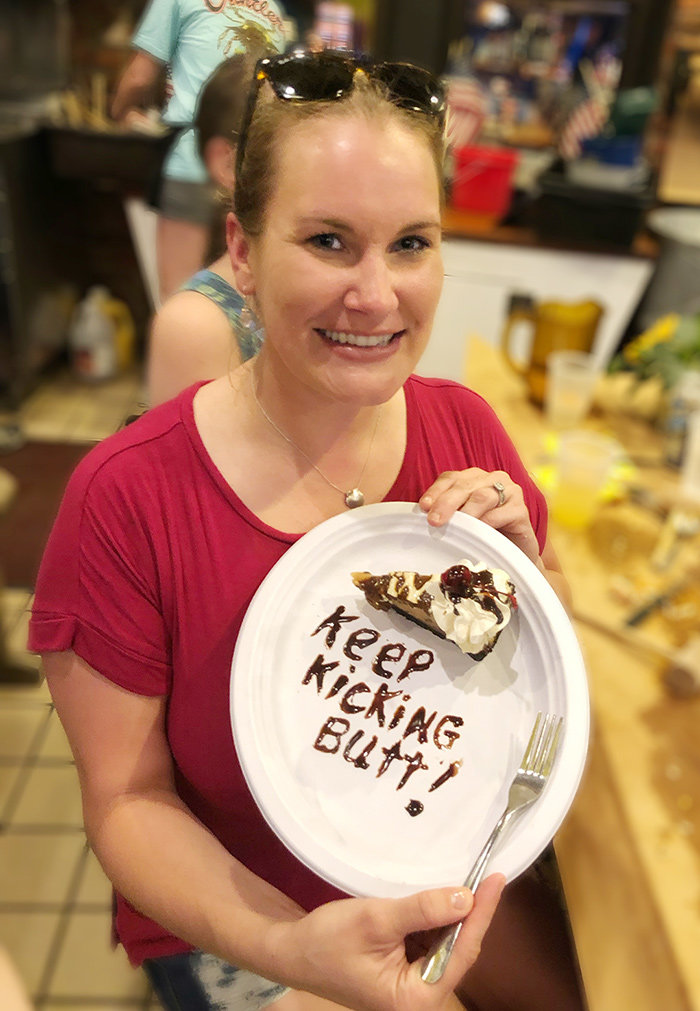 Katherine Elizabeth Mueller passed away on December 27, 2021, after a courageous three-year battle with neuroendocrine tumors. She died peacefully while in the arms of loved ones and with her French bulldog, Luna, by her side.

Katherine was born on January 28, 1990, in Silver Spring, Maryland, to Robin Ann Sells and Dennis Doane. Katherine was raised in Millersville and graduated from Severna Park High School in 2008. She then earned her Bachelor of Science degree from Towson University in 2012. She went on to work at Anne Arundel Medical Center for the duration of her career as a community health education specialist. During Katherine’s nine years at Anne Arundel Medical Center, she taught numerous health-based classes to communities of all ages and socioeconomic backgrounds. She was involved in community coalitions, advisory boards, committees, and planning groups that impact underserved communities in Anne Arundel County and on the Eastern Shore.

Katherine’s favorite things in life were spending time with family members and friends, creating handcrafted pieces of art and snuggling with Luna. Katherine married Matthew Mueller on September 12, 2015. Their love was pure. Laughter and generosity conquered all obstacles for them in their six-year marriage. The high school sweethearts made the most of every day, no matter where their journey had taken them.

In lieu of flowers, the Mueller and Sells families kindly ask that donations be made to the NET Research Foundation to the Katherine Mueller NET Research Fund in support of funding NET research focused on Katherine’s type of cancer, pancreatic neuroendocrine tumors (pNETs). Donations in Katherine's memory can be made by mailing a check to NETRF, 31 St. James Avenue, Suite 365, Boston, MA 02116 or online at www.netrf.org/get-involved/give-now.