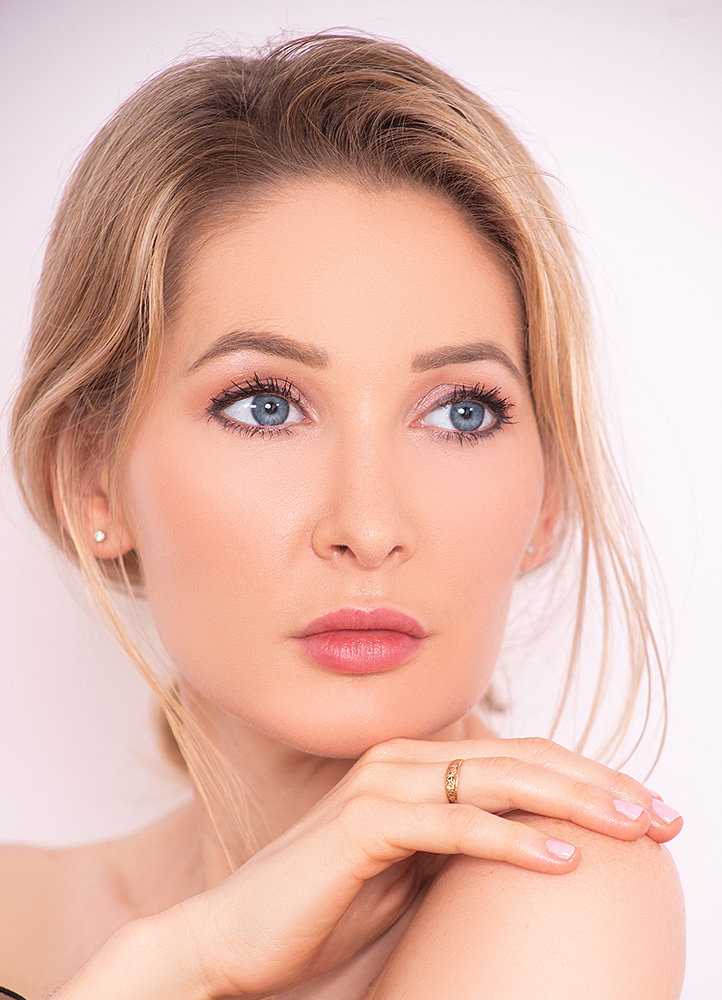 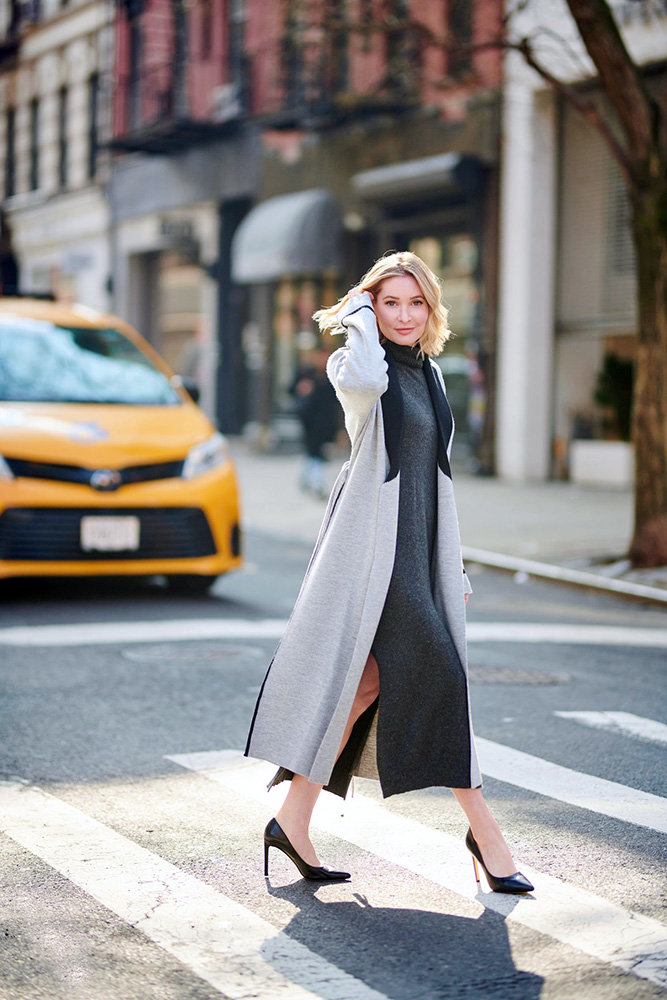 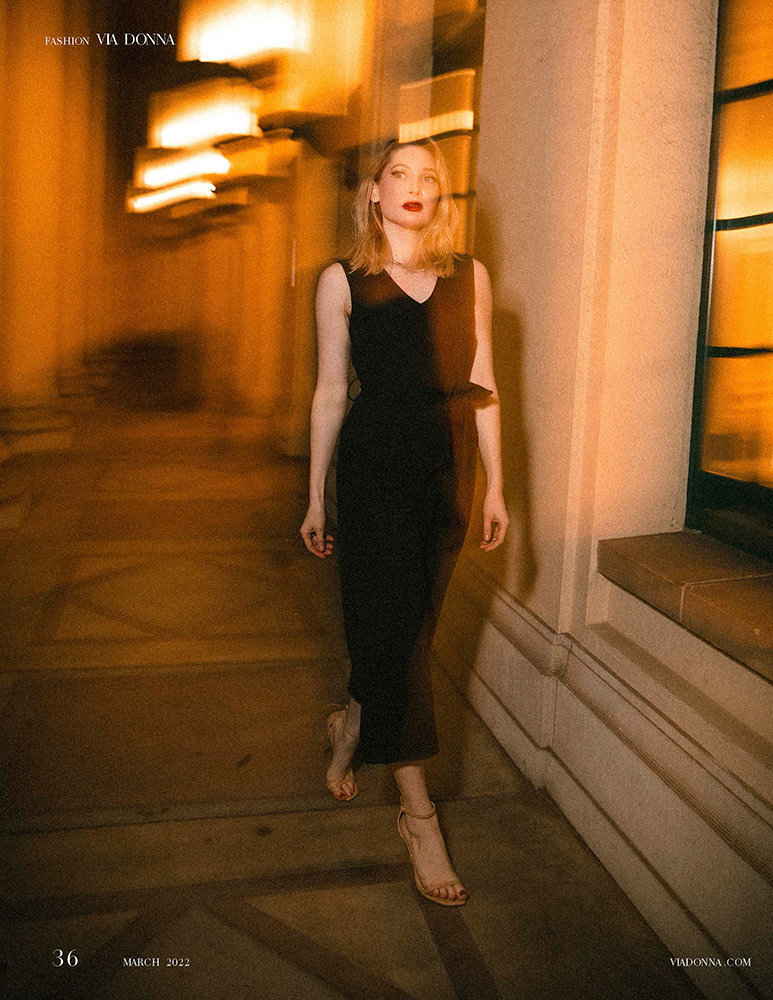 Brooke Tjarks was featured in a March edition of VIA DONNA magazine. 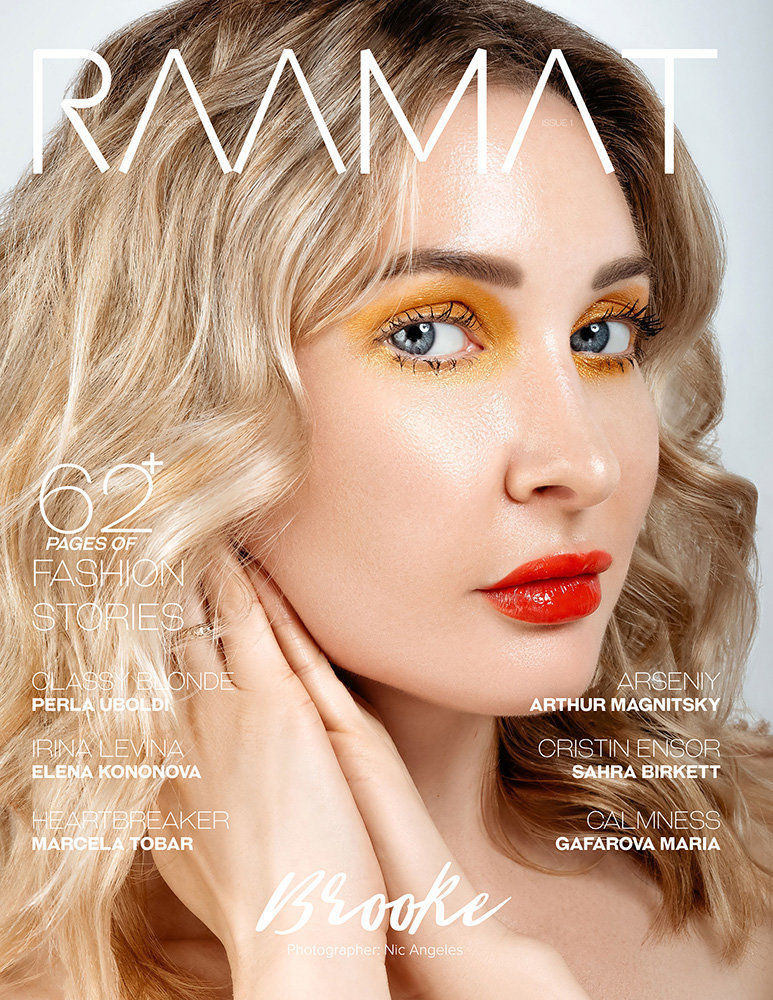 New York City resident Brooke Ashley Tjarks grew up in Severna Park and credits her upbringing to laying the foundation for her professional successes in consulting and modeling.

Tjarks moved to Manhattan in 2017 to build her consulting career and has since served a $1.6 billion life sciences venture capital firm on Park Avenue, Morgan Stanley, the Metropolitan Museum of Art, and the Bill and Melinda Gates Foundation, among others. She now owns her own consulting business advising in the fields of financial services, health care, life sciences and nonprofits.

When not consulting, Tjarks also has a successful career in modeling. She works in beauty, print and fit modeling. She has modeled for Calvin Klein, Tory Burch, MAC Cosmetics and goop.

I recently spoke with Brooke Tjarks to learn about her dual careers, the impact her Severna Park upbringing has had on her professional successes, and what she would like teens and younger women entering the workforce to learn from her experiences.

LMC: Tell me about how you got into your current positions.

BT: While working in Los Angeles during undergrad and grad school, I was exposed to a lot of people who worked freelance. So many people there work as independent contractors in film, television, commercial production, and dance. I took a similar route.

When I was 18 or 19, a friend invited me to an audition for a commercial and we booked it together. That’s when I joined the SAG (Screen Actors Guild) union. Soon after, I joined another actor’s union called AFTRA (American Federation of Television and Radio Artists) and guest-starred on an episode of a popular ABC Family show. I later worked behind the camera for two prolific directors, as well.

Midway through my MBA, I became curious about other industries and was seeking a more professional working environment, so I let my education take me out of Los Angeles. I studied abroad at Oxford and Copenhagen Business School, and then found myself at Harvard.

LMC: How did your upbringing in Severna Park influence your education and career paths?

BT: I feel very fortunate to have grown up in an area where getting good grades, working hard and doing your best - whether academics, sports, extracurriculars, community service - was popular. When I grew up in Severna Park, doing drugs and bullying was not cool.

Showing up for your community was cool and that made staying focused pretty easy for me. I was surrounded by a lot of mission-driven people when I participated in activities like National Honor Society, community service organizations and faith groups. That environment influenced my trajectory, including my education and my career.

Growing up in Severna Park I learned to admire hardworking, intelligent, humble, purpose-driven people. And when I left, I continued to be drawn toward people and groups with these values. I chose to stay at Pepperdine for my MBA, in part, because the curriculum required us to evaluate ethical and moral consequences of various business decisions. When I was getting my second master’s degree, I chose to do my research under a medical doctor who founded a nonprofit with the mission of improving access to health care in low-income settings.

Though Severna Park was safe, it also taught me about resilience. I learned that people might seem like they have it all together, but everyone struggles, and sometimes they really struggle. Part of success is weathering those storms, giving yourself grace when you're having those hard moments, learning self-awareness, and continually self-improving.

LMC: What lessons would you like kids to learn from your story, particularly as you balance dual careers?

BT: Society might tell you to organize your life a certain way, but you don't have to do whatever corporate America says to be successful. There are some societal norms for a reason – they can help you to stay safe for example, so don't throw them all out.

But everyone has their own purpose and reason for being on the planet, somehow serving others, and the most important thing in life is to figure out what your unique contribution is and to do your best at that. Find your gifts, find your passions, and stay focused on them to help you find your profession.

BT: The world is getting better for young women entering the workforce, but I would say it's still rough. Being a female in the professional world still comes with so many obstacles.

I want young women to enter their careers with eyes wide open because it is still tough out there. To help you weave through the challenges, talk to female peers about what you are seeing, ask strong female mentors for advice, and get strong male advocates.

To see some of Tjarks’s modeling work, visit her Instagram @BrookeAshleyTjarks.

Blessing Of The Animals Coming To Woods Church