Exposure To Schools And Relationship-Building Are Vital Components 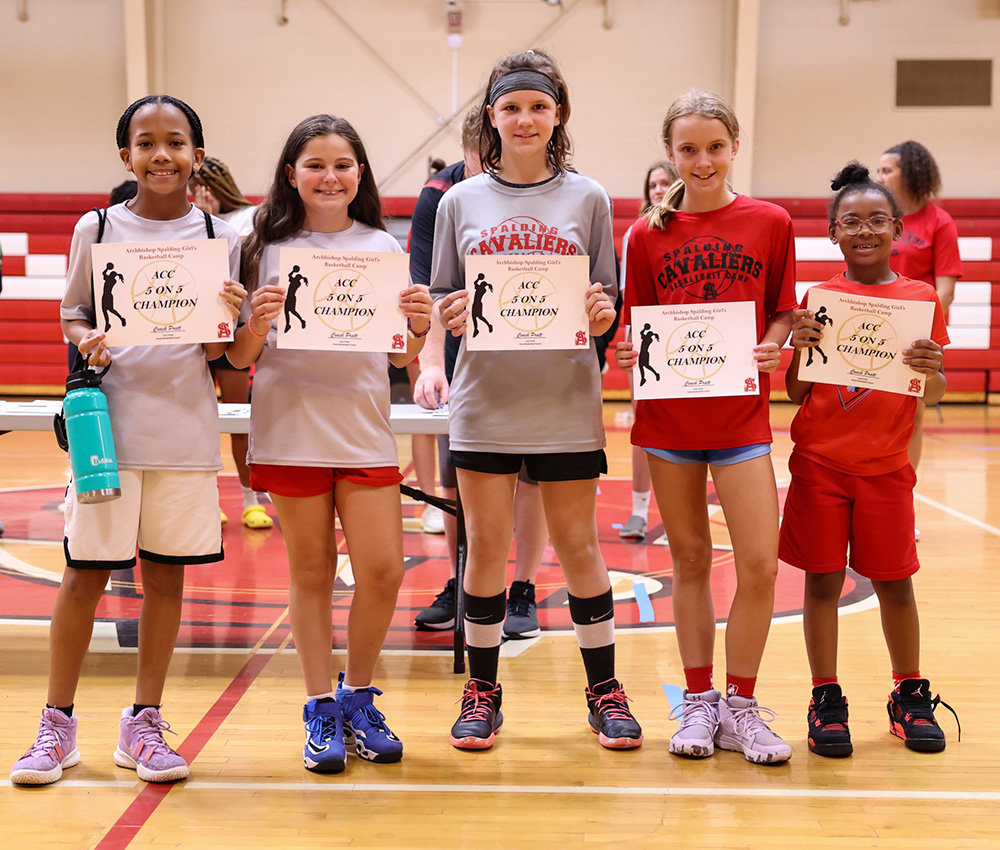 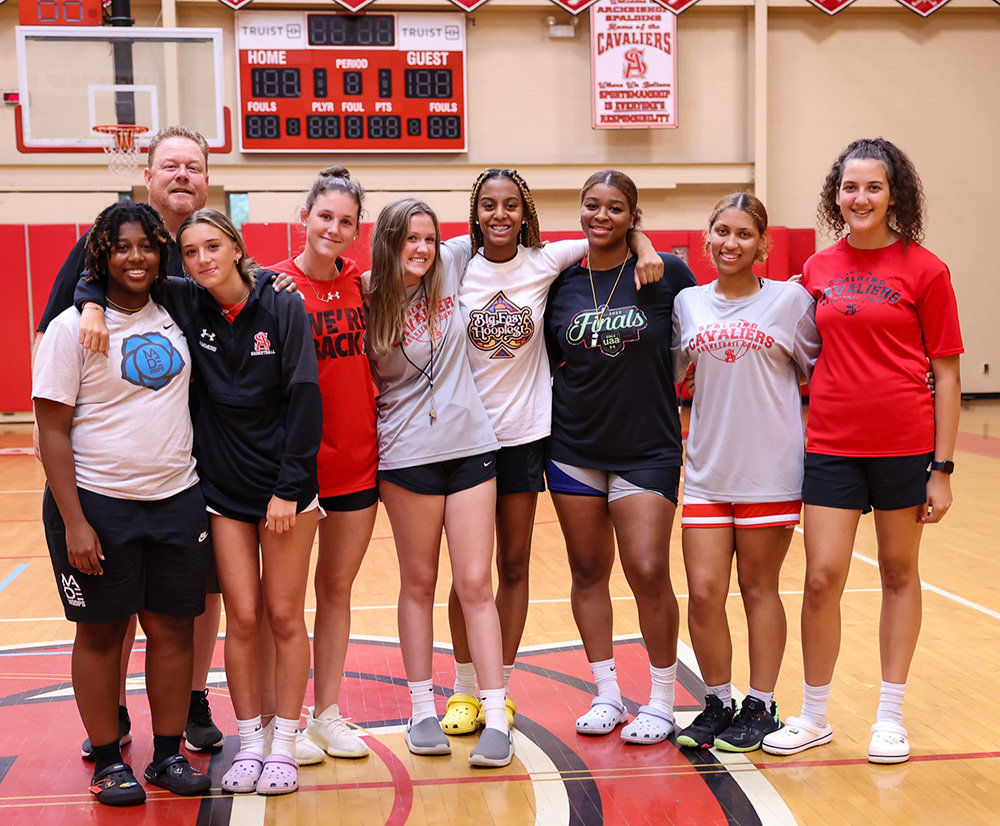 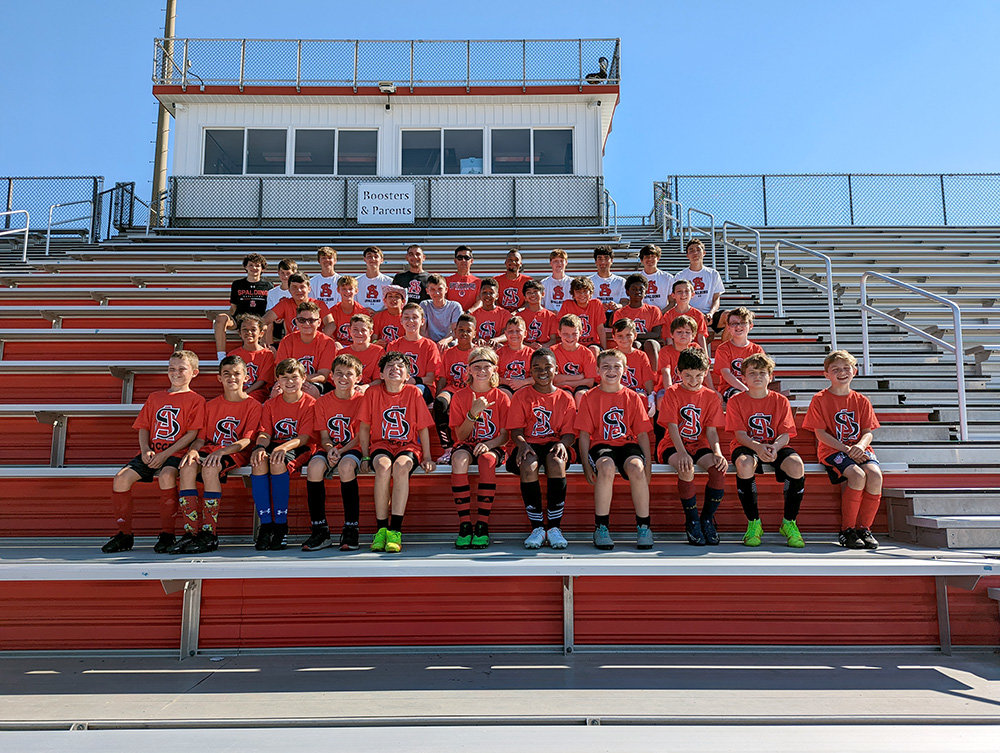 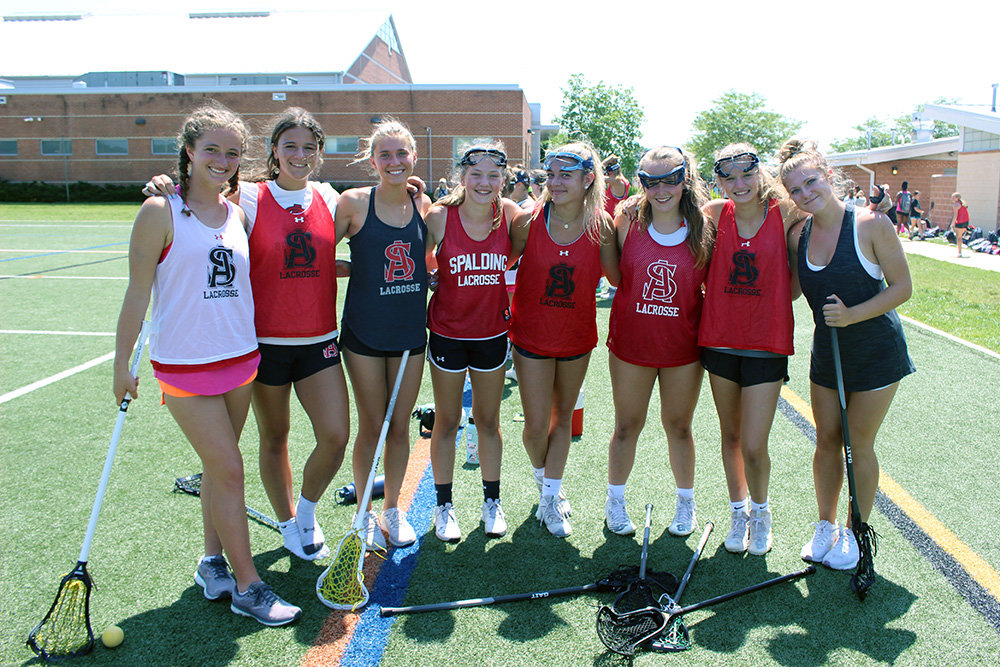 Archbishop Spalding’s athletic director, Jonathan Mellinger, eloquently described the purpose of summer sports camps by stating, “We try to make the camps fun, provide exposure to our campus, build relationships with coaches and families, and be part of the community.”

Severn School Athletic Director Julian Domenech concurred with Mellinger by saying, “The camps give us great exposure to our athletic facilities and school to families who normally may not come to our campus. We have had new students enroll in Severn as a result of their positive experience with our camps.”

Both schools offer an array of camps during the summer with Spalding offering 14 camps while Severn has 11 camps on its summer slate.

“Our camps keep our facility buzzing,” said Mellinger as the boys lacrosse and girls basketball camps were hustling through drills during the interview.

Both athletic directors agree that these camps are almost a year-round project involving a great deal of planning and coordination.

“We begin planning in the fall with the goal of opening registration in the January/February time period so families can plan their summers,” Mellinger said.

Severn School has nearly the same timeframe as its goal is to have all the camps locked in by February or March.

Among Spalding’s 14 camps is a new offering called Sports Performance. It is offered to middle school students to improve their flexibility, strength and agility.

Kyle Flynn, Spalding’s Sports Performance coach, has the participants go outside for 45 minutes to an hour for the flexibility and agility drills, followed by an hour in the weight room.

“We make the camp fun by demonstrating new techniques to build a base of skills and conditioning,” Flynn said. “We even improve their running and lifting techniques as well as practical movements like cutting and changing direction. Hopefully they will see improvements in their strength and agility for the start of fall practice.”

Spalding’s head football coach, Kyle Schmitt, sees another outstanding component to the camps. Current players teach the younger participants proper techniques and discuss what competing at the high school level is like. The athletes get volunteer hours for their involvement.

Schmitt fortifies those relationships by offering those young athletes the opportunity to be on the sidelines before Spalding’s home games. He has football teams from multiple counties, as well as Anne Arundel recreational football programs, attend their home games.

“By having these young athletes come out to our games, they can experience our ‘Friday night under the lights' and the excitement and enthusiasm of our student body,” he said.

Spalding has seen a substantial increase in camp attendance as Schmitt said his football camp has dramatically grown from 30 participants to 110 over the years.

Summer sports camps are now part of many young athletes’ summer activities. As Mellinger observed, “Our camps are part of Spalding’s mission, and our goal for the campers is to have a good time in the summertime.”

The camps have also become a marketing tool to build relationships and highlight college campuses to area coaches and families.

Summer camps like those offered at Spalding and Severn School use sports and fun to build relationships that span from fresh beginners to college campuses searching for budding talent.